Jameis Winston confirmed that the Week 8 matchup with the Tampa Bay Buccaneers is circled on his calendar, but that's only because it's the team he's facing this week.

Repeatedly shooting down "revenge game" narratives, the Saints quarterback made it clear there's only one thing on his mind in the pivotal NFC South matchup.

"I’m trying to go out there and beat everybody that we play no matter who it is," Winston said. "I think that’s the most important thing … that I’ve learned in this league. It’s about winning games. And any way that I can do that, win games, I’m up for that."

It will be another episode of the Marshon Lattimore vs Mike Evans saga, and there will be plenty of energy for the Halloween kickoff at the Caesars Superdome. Whether you believe him or not, Winston says there's no animosity toward the team that took him No. 1 overall in 2015, but allowed him to walk in free agency 5 years later. This won't be, as Sean Payton put it this week, like a scene from "Fast Times at Ridgemont High." For starters, Jameis Winston has never heard of that movie.

“I’ve always been an emotional football player. I think that’s something that I’m trying to work on, being present instead of being stuck in my feelings," Winston said. "As a quarterback, we have to present at all times and aware of everything that’s going on. Sometimes too much emotion can lead us to places that we don’t want to go. I come from a level of gratitude and optimism."

He says there was no bitterness watching from home as his former team won a Super Bowl with new quarterback Tom Brady. And he knows this year's team won't be resting on those laurels when they visit New Orleans. In most instances, a reigning Super Bowl winner would be the team with the target on its back. But Winston sees the targeted team as the one that's taken four consecutive NFC South titles.

Winston said he learned from a season on the sidelines and watching Drew Brees do his thing. He even threw his first pass in a Saints uniform in the 38-3 demolition of the Bucs at Raymond James Stadium last year. But he conceded that the playoff loss was much less fun than the initial two games, a result that ended his first professional foray into the postseason. 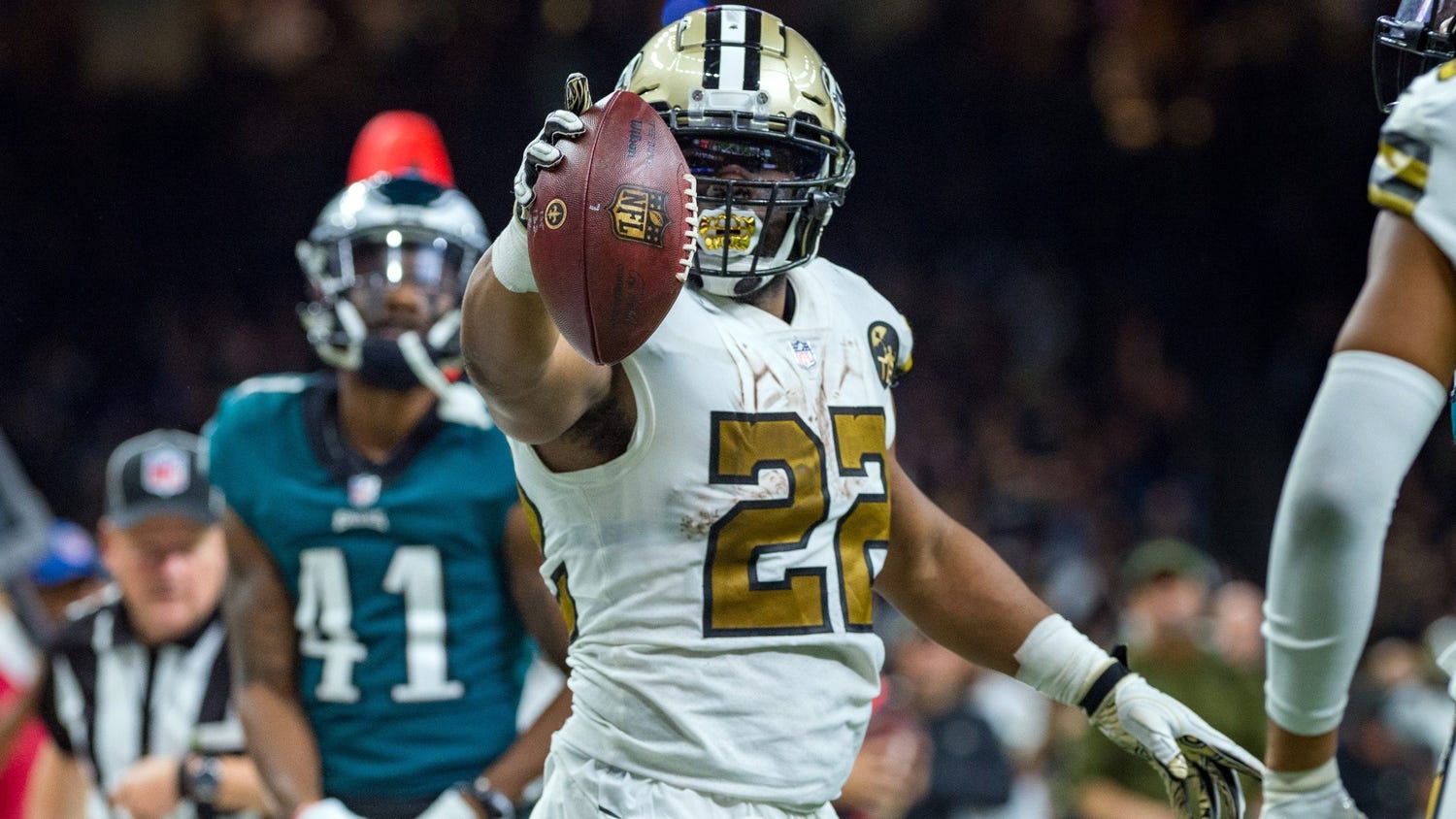 Texans let Mark Ingram decide if he'd be traded back to Saints; here's why

"I think we’ve got the bullseye on our back with those guys coming in," Winston said. "I’m pretty sure they’re telling them about how the Saints won the division championship the past few years, but obviously they won the Super Bowl, so that’s good for them. But they know."

Whether Winston's even-keeled approach is being spoken into existence, or truly how he's able to approach the game -- it's the correct one. The result of this game will reach far more broadly than simply a feather in Winston's cap against a former team. The Bucs enter at 6-1, just a half-game behind the best record in the NFC. A loss would put the Saints multiple games back with a game in Tampa left to play, creating a steep climb to contend for their 5th consecutive NFC South crown. A win, however, would keep the Saints even with the Bucs in the loss column, take a first step toward securing what could be a critical tiebreaker -- and instill confidence in a roster that's struggled through matchups that should have resulted in smooth-sailed victories. 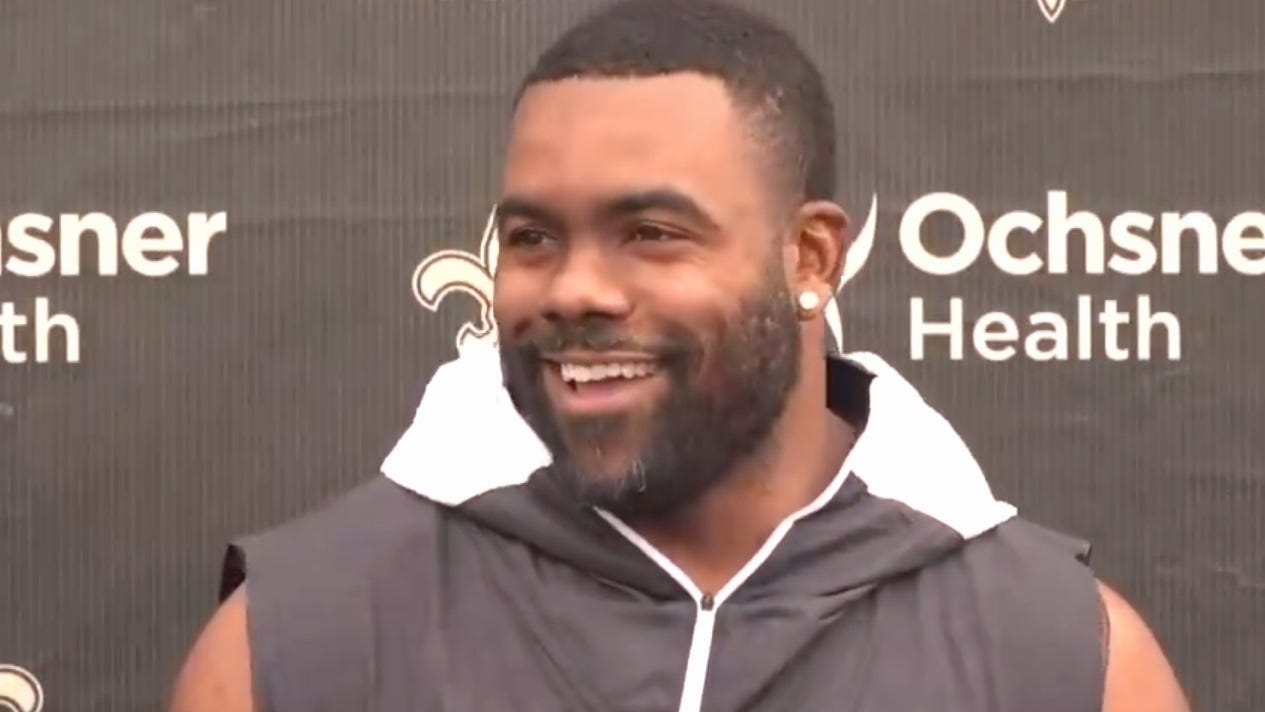 Will it be trick or treat in the Superdome?