“New Orleans it’s been real,” Sanders wrote. “Sucks we didn’t bring a super bowl to the city which was the goal when I signed but it was a blessing to showcase my talents in front of you guys weekend and week out.”

Sanders signed with the Saints prior to the 2020 season and became a key weapon in the Saints offense as New Orleans dealt with injuries to stars Drew Brees and Michael Thomas.

He played in 14 games for the Saints and caught 61 passes for 726 yards and five touchdowns, all the second highest totals of any New Orleans pass catcher in 2020. 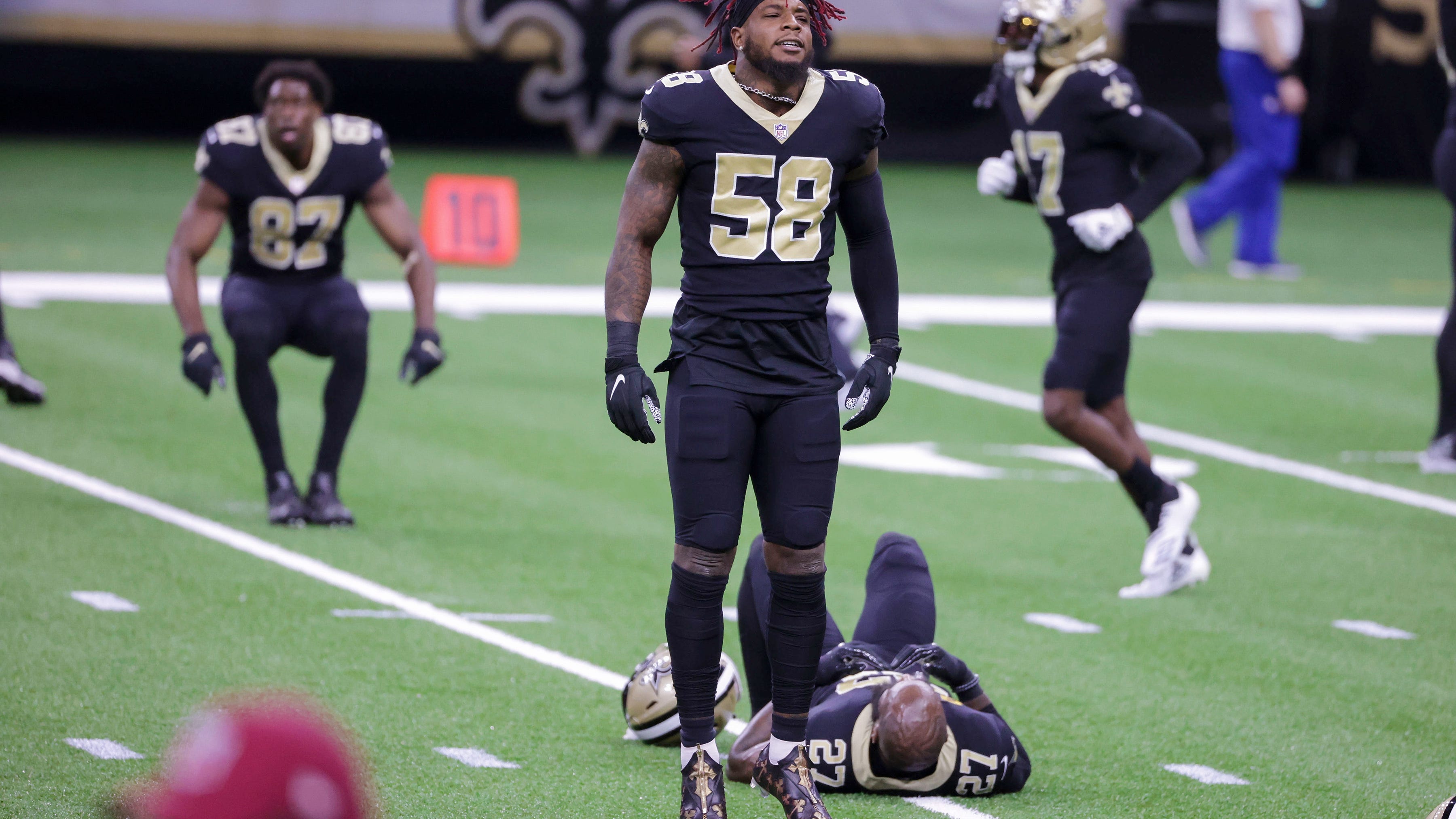 Sanders is the second starter the Saints released Wednesday, as the team reportedly cut linebacker Kwon Alexander, who is recovering from an achilles injury, in a move that saved the team roughly $13 million in cap space.

The Saints have also made several other moves in order to get under the NFL's 185.5 million salary cap including freeing up $6 million and $3.4 million by restructuring the contracts of offensive lineman Andrus Peat and safety Malcolm Jenkins, respectively.