The New Orleans Saints will likely begin their 2021 season without Michael Thomas after June surgery, with the delay a result of treatment in hope of avoiding surgery.

Saints GM Mickey Loomis said he didn’t plan to address the situation regarding Thomas, who was placed on the physically unable to perform list last week. Loomis said it was expected for Thomas to come into camp healthy, but the ankle still wasn’t right.

“I think we all had an expectation that [the ankle] would heal and he’d be fine coming into camp this year. But, you know, we get to the minicamp and obviously it wasn’t quite right. So we had to make the calling and collectively made the call to have the surgery in June," Loomis said. "Look, obviously with hindsight we would’ve preferred that surgery to be earlier, in February or March. But it wasn’t. It is what it is. Hopefully he’s had a good result so far and hopefully we’ll get him back earlier rather than later.” 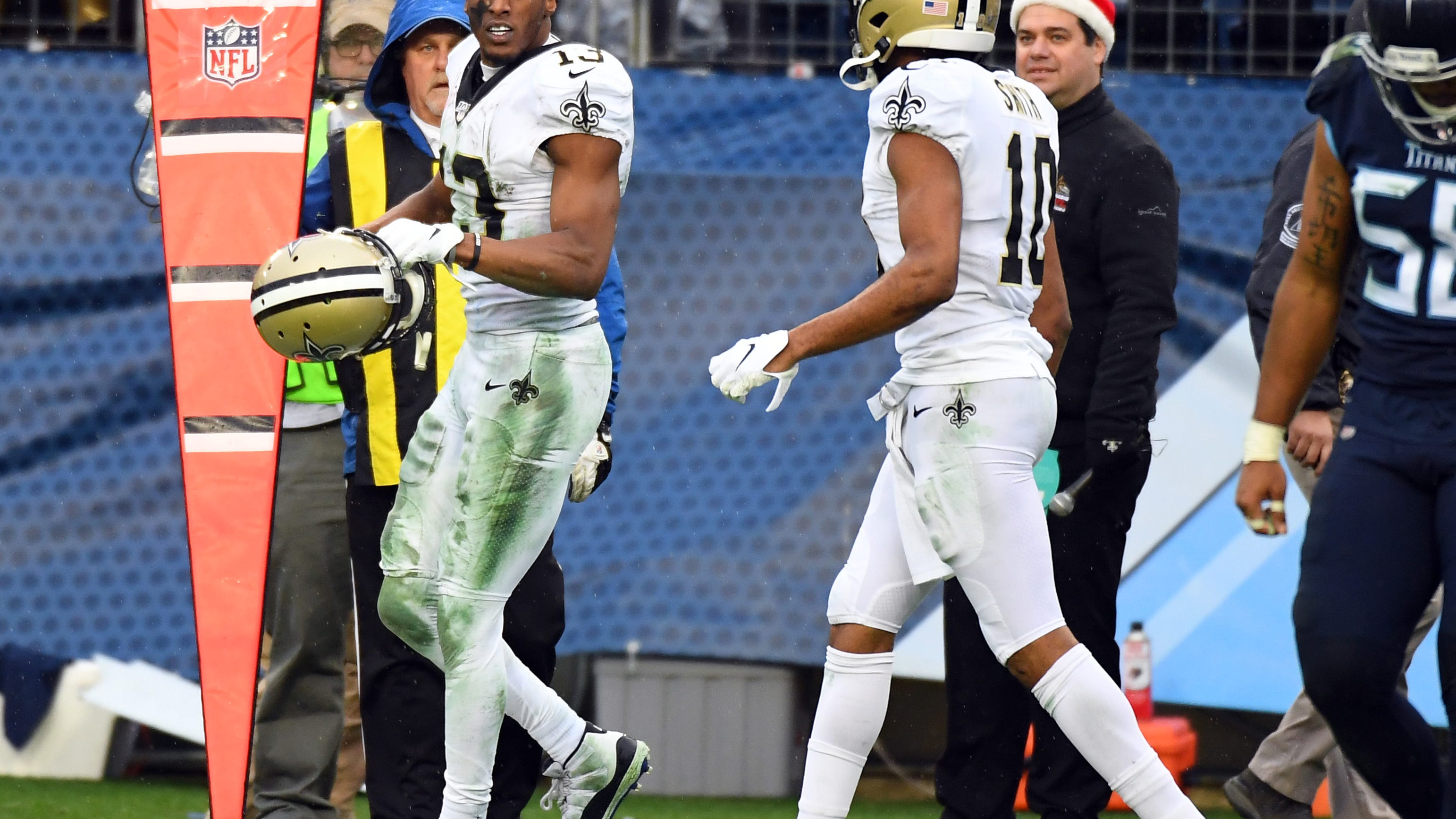 Saints 2021 roster breakdown, WRs: Who steps up with Michael Thomas out?

Payton was asked to elaborate, but said “I’m going to leave it at that." Neither elaborated on the circumstances surrounding the decisions throughout Thomas' process.

The news that Thomas would likely be unavailable for the start of the season as he recovers from June surgery to repair his injured ankle was first reported on July 23. Thomas appeared in line for surgery following the end of the 2021 season, with the procedure carrying a recovery timeline of about four months. Based off the June surgery timeline, that’d put Thomas’ likely at some point in October.

"I think we have a pretty good sense of what the timetable would normally be and we’ll act accordingly,” Loomis said while declining to share the specifics of that timetable.

Thomas' injury occurred late in a Week 1 victory over the Tampa Bay Buccaneers as he was blocking on a run play. The injury cost Thomas much of the season. The NFL record-holder for catches in a season saw action in seven regular season games and both postseason games, but he was clearly limited at points, especially in the playoffs when he was held without a catch against Tampa. 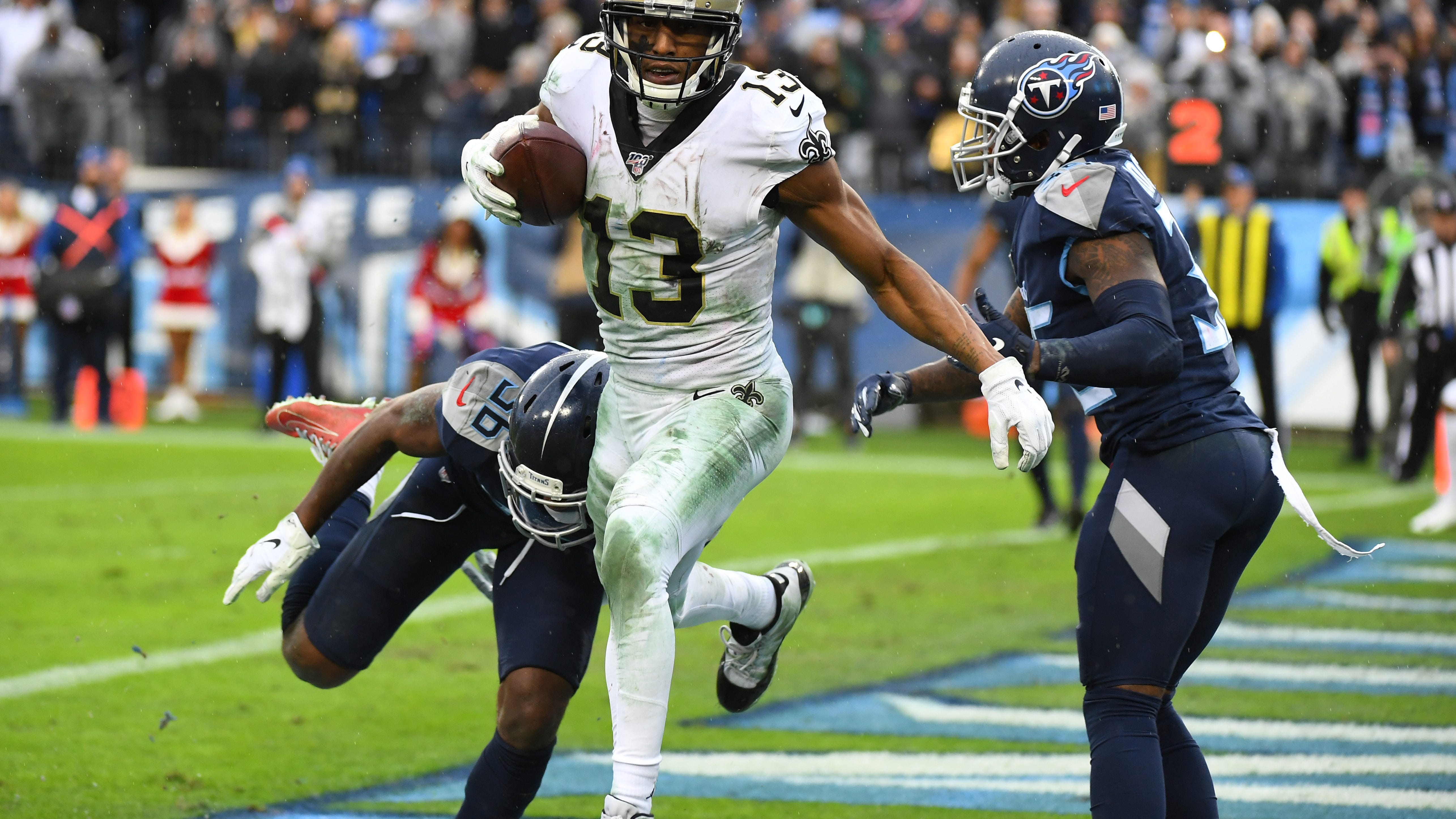 His absence adds additional depth concerns to a position already attempting to paper over the loss of Emmanuel Sanders in a cost-cutting measure early in free agency. The team agreed to a deal with veteran wide receiver Chris Hogan, and will likely lean on young players in Tre’Quan Smith, Marquez Callaway and Deonte Harris to pick up added responsibilities.

“It appears we’re going to have to spend some time without Thomas," Payton said. "It’s disappointing but we’ll work through it with the other players that are here.”

Saints players reported this week and will kick off training camp practices Thursday at the team’s facility in Metairie.