While Ciara was in New York repping her husband with a Seahawks-inspired dress at the Met Gala, Russell Wilson dropped by for the end of Monday night’s “Manning Cast” on ESPN2, watching as Derek Carr’s Raiders stunned Baltimore in an overtime thriller. Speaking of bonus football, Wilson wants to overhaul the NFL’s overtime rules, lamenting the current format as “terrible.” The longtime Seahawks quarterback shared an interesting proposal during his appearance with the Manning siblings (this was post-fire alarm), suggesting the NFL scrap ties, instead having games determined by a sudden death field goal at the end of overtime.

Wilson’s idea, if implemented, wouldn’t come into play very often—we’ve seen just nine ties in the last decade and only 26 since the NFL first introduced overtime in 1974. Regardless, fans didn’t see it as much of a solution, though many enjoyed seeing a different side of Wilson, who rarely speaks with the candor he showed with Peyton and Eli Monday night.

Russell Wilson throwing out WILD overtime ideas, I love it

Russell Wilson talking about how terrible a tie is in overtime in the NFL with Peyton and Eli RN is AMAZING.

Did Russell Wilson just suggest the NFL go a version of penalty kicks (well, one kick) after overtime?

I think he did.

The "Manning Cast," branded as an alternative to the network’s more traditional telecast airing simultaneously on ESPN and ABC, was widely applauded with many comparing its laidback nature and humorous tone to Inside the NBA, considered by most to be the gold standard among sports studio shows. Ironically enough, one of Inside the NBA’s central figures, Charles Barkley, cameoed on the "Manning Cast," joining Wilson, Chiefs tight end Travis Kelce and Hall-of-Fame Ravens linebacker Ray Lewis as guests on Monday night’s debut episode. 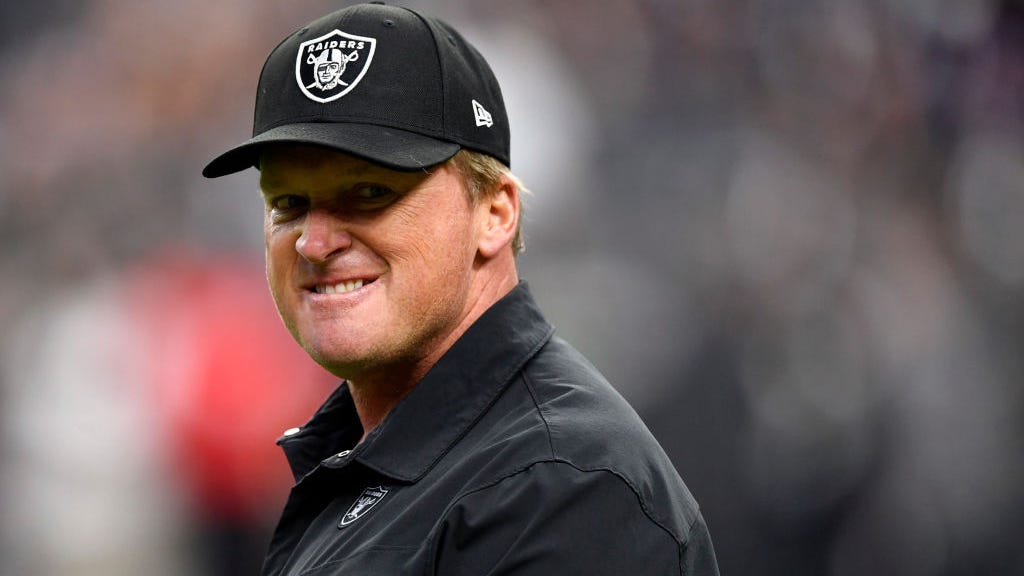