The New Orleans Saints will begin the post-Drew Brees era Saturday in Baltimore. We don't yet know who will start at quarterback in the preseason opener against the Ravens, which gives you an idea of how serious the competition is between Taysom Hill and Jameis Winston.

Sean Payton -- who has been the Saints head coach since 2006 -- offered this assessment on where the quarterback battle stands as the preseason beckons:

“I’d like to see these guys operate, both of them, in all three of these games,” Payton said to ESPN's Dan Graziano. “Certainly by the end of the preseason games and possibly maybe before that -- a week prior to the last game [we’ll reach a decision]. But I haven’t sat down as a staff and said, ‘This is the date.’

“Hopefully it’s something we begin to see a little more clarity on. Both of these guys are working their tail off, they’re both well-respected by their teammates, they’re really, really good leaders. And that’s a good thing.” 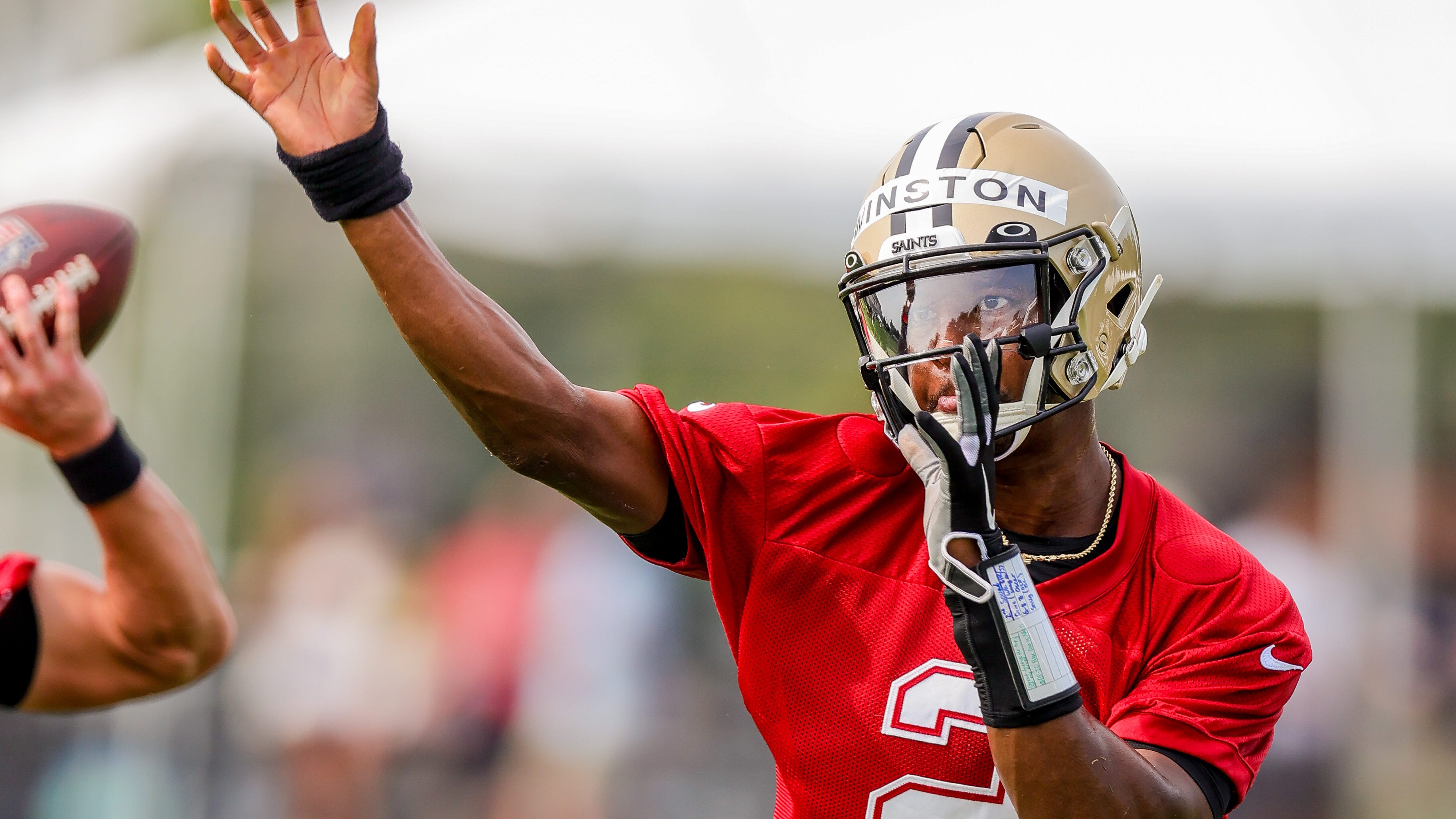