Giants fans have had visions for three years now of their star quarterback handing off to their stud running back for short touchdown plunges, even sweeter when they come in Big D.

Big Blue nation saw that towards the end of Sunday’s second quarter, although not how they drew it up – in this case, with Saquon Barkley out for the game after rolling his ankle early, and Daniel Jones taken off on the cart after a helmet-to-helmet hit, the Giants’ first TD of the game was a one-yard run from Devontae Booker, who took the handoff from a just-entered Mike Glennon.

Good thing we have video proof, too, because FOX missed it while in commercial:

The Giants scored a touchdown on 4th & goal, but everyone at home was watching a Sonic commercial instead. No big deal. pic.twitter.com/7J65g5iICg

It was literally the first snap Glennon took as a Giant, but the second time FOX earned scorn on the day: pregame, they switched over to Giants-Cowboys coverage in the respective markets just before bonus coverage of Bengals-Packers ended with Mason Crosby kicking a game-winning field goal for Green Bay. 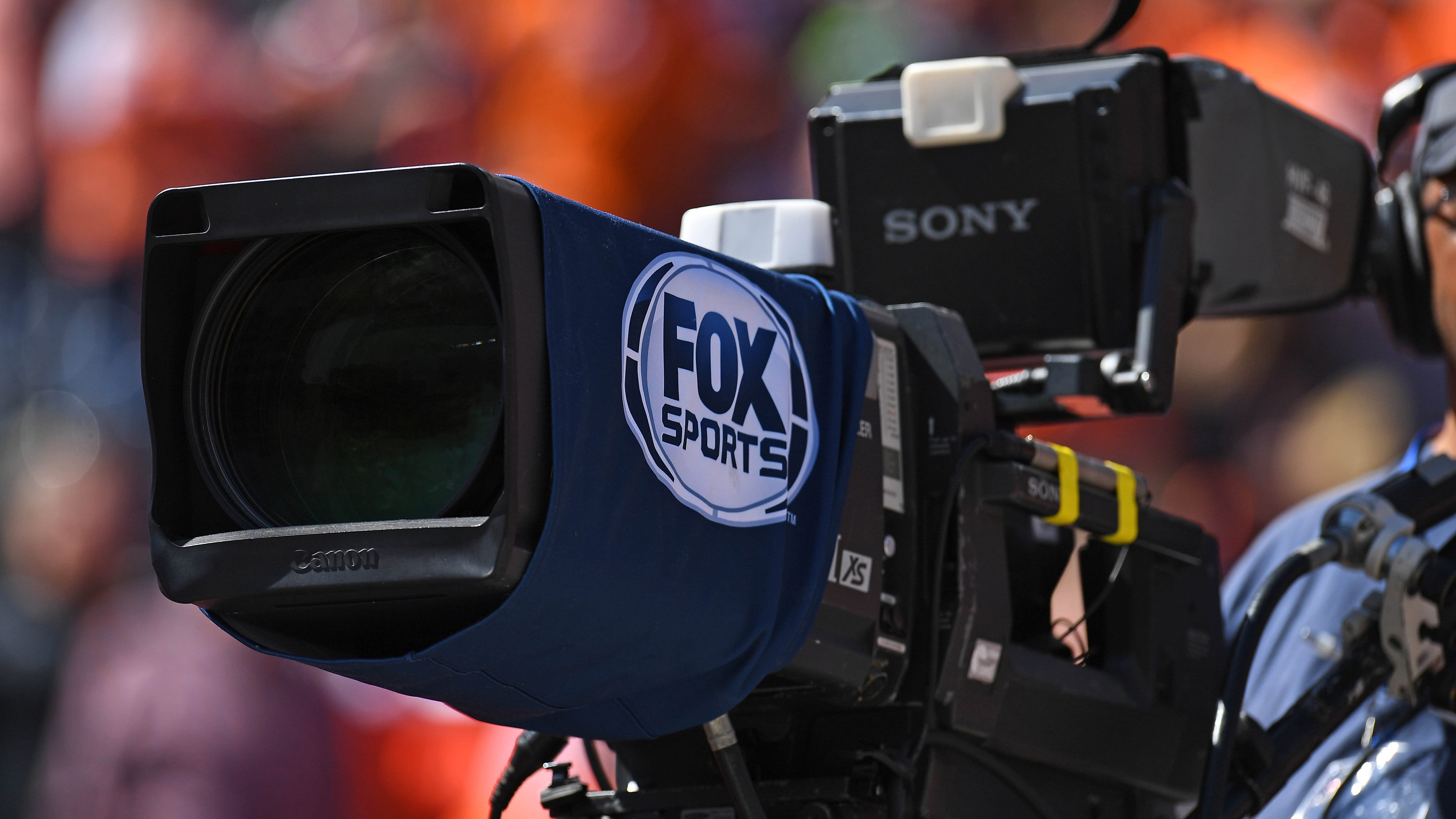 Glennon’s second snap was a kneeldown at the end of the half after a Dallas touchdown, which gave the Cowboys a 17-10 lead at the break, and Big Blue, who was already without wide receivers Darius Slayton and Sterling Shepard for the second straight week, is likely going to need to ride the Glennon-Booker collection in the second half, if not longer.