Much to the chagrin of some, NBC's Mike Tirico seemed to suggest Sunday on Football Night in America that following an apology the world should move on from discussing a Wall Street Journal report that showed that his former Monday Night Football partner Jon Gruden had used a racist trope to describe NFLPA executive director DeMaurcie Smith in 2011.

Monday evening, Gruden resigned after more emails were leaked to The New York Times, with these ones showing the former Super Bowl Champion head coach using homophobic and misogynistic language. Tuesday, another NBC employee with ties to Gruden had a very different reaction than the one that Tirico -- and Tony Dungy, to a lesser extent -- had following the original story. 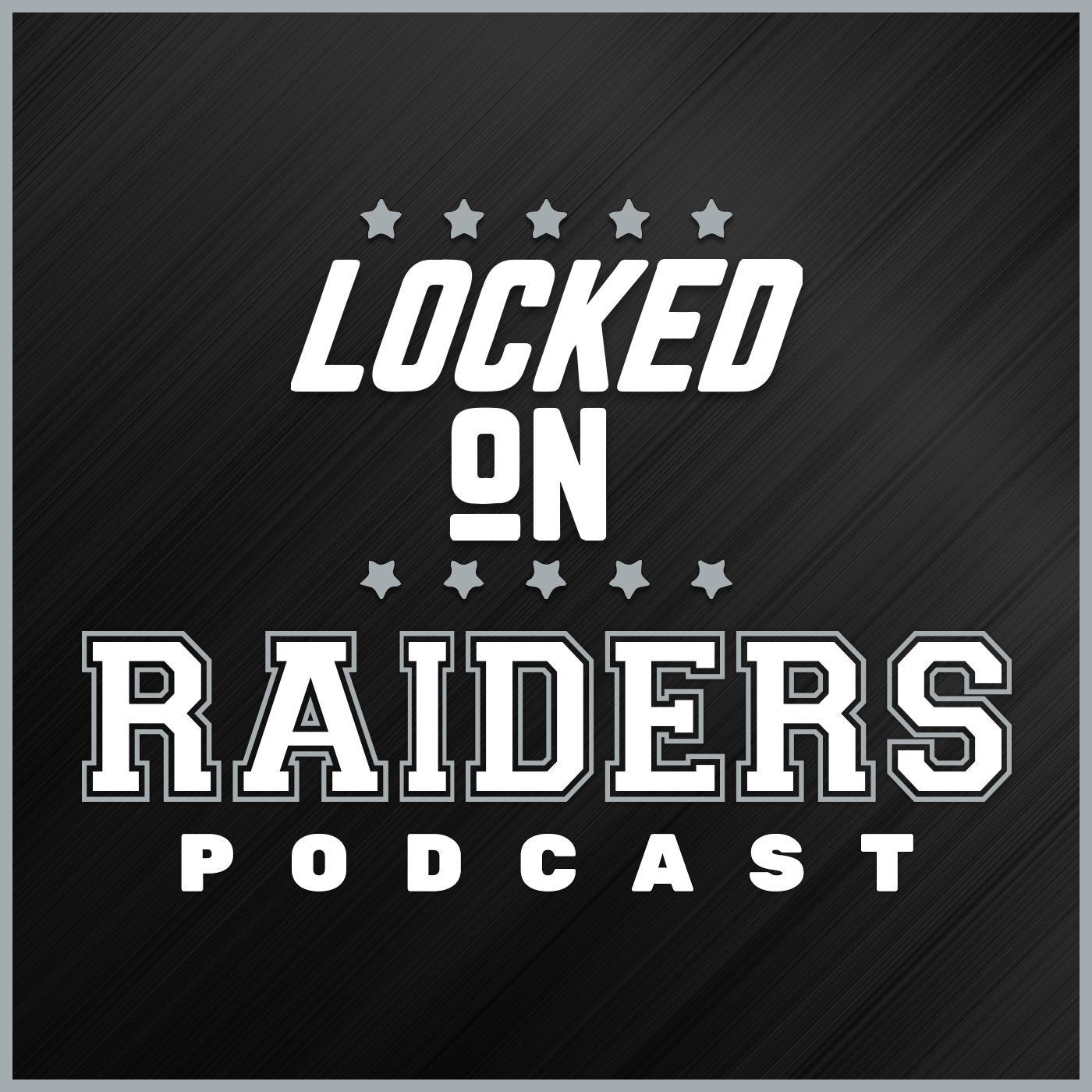 Chris Simms was selected by the Tampa Bay Buccaneers in the third round of the 2003 NFL Draft, the offseason after Gruden had led the organization to their first Super Bowl title in franchise history. Simms, who ultimately started 15 games under Gruden, didn't mince words when discussing his former coach on Tuesday's edition of PFT Live.

"...it's crazy, it really is. The first thing that I just wanna say is I just can't believe how stupid he is. I really can't, I'm just shocked. Let alone, of course, some of the evil thoughts of it. For a guy that I was around for such a long time in my career ... say what you want about Jon Gruden, like him or not, the one thing I will say and always will say is he's intelligent. 100%. And to think that he was sending those e-mails to a guy who had a very high position within the Washington Football Team and is using an NFL e-mail account, that's where I'm just amazed."

Before beginning a career in media, Simms spent more than a year working as a quality control coach with the New England Patriots. Simms said that when he was using a team e-mail account, he was especially careful with what he said, and the idea of saying anything like what Gruden did seemingly didn't occur to him in any setting. Gruden, an employee of ESPN in 2011, wasn't using a team e-mail account when he sent the leaked messages, but he was corresponding with then-Washington Football Team executive Bruce Allen, who was.

Both Simms and Mike Florio called for the release of all e-mails obtained during an investigation into the workplace culture in Washington, not just those that Gruden was involved in. Ultimately, though, Simms says that Gruden burning so many bridges didn't help him in this case and that he deserved the outcome that he got, even if there may be e-mails as bad or worse from others that haven't yet surfaced.

"...there's a little bit of ego, narcissism and selfishness that put him in this position, certainly. That I think is pretty apparent. Let alone, it's a guy who, yes, the emotions get the best of him at times, [I know from] being around him. Emotions can get the best of him to where he can say things that I don't necessarily know if he wanted to say them out loud, but he did because he would be frustrated at football ... or at a coach or player ... or something that was going on in the world. And that would come out in the meeting and you're like 'Woah, OK, he was bottled up there. He needed to get that out.' That is part of the human being that we're dealing with.

"I can sit here and tell you that I didn't see anything racist from Jon Gruden in my six years playing underneath him. I never saw that. ... That doesn't mean anything. It doesn't mean that he wasn't saying things like that privately or in e-mails, or had his own private thoughts with his close friends. I don't know that. I can't say that I witnessed that, though, in any way, shape or form.

"What I can say -- and what I do think with Jon Gruden specifically here -- is that he doesn't win himself the benefit of the doubt. He definitely doesn't do that. He's burned more bridges than probably every head coach in football, there's no joke. Hey, there was a reason that he kissed the butt of every coach in the NFL when he was doing Monday Night Football with Mike Tirico. He'd be on there and with some guys he'd be like 'Oh, this guy's a great coach ... I love him ... he's a great coach' and I'd be like 'Man, I've heard him talk about that coach like 20 times -- he thinks he sucks and he's stupid.' But he realized that if he wanted to get back into the NFL, he had to start mending some of these bridges.

"He's a pain in the butt that way, he is. And I think the fact and the way that he's treated people for so long certainly didn't give him the benefit of the doubt or do any favors for him in the league office, the NFLPA, whatever. He's brutal that way. I think karma finally came back to get him in this department." 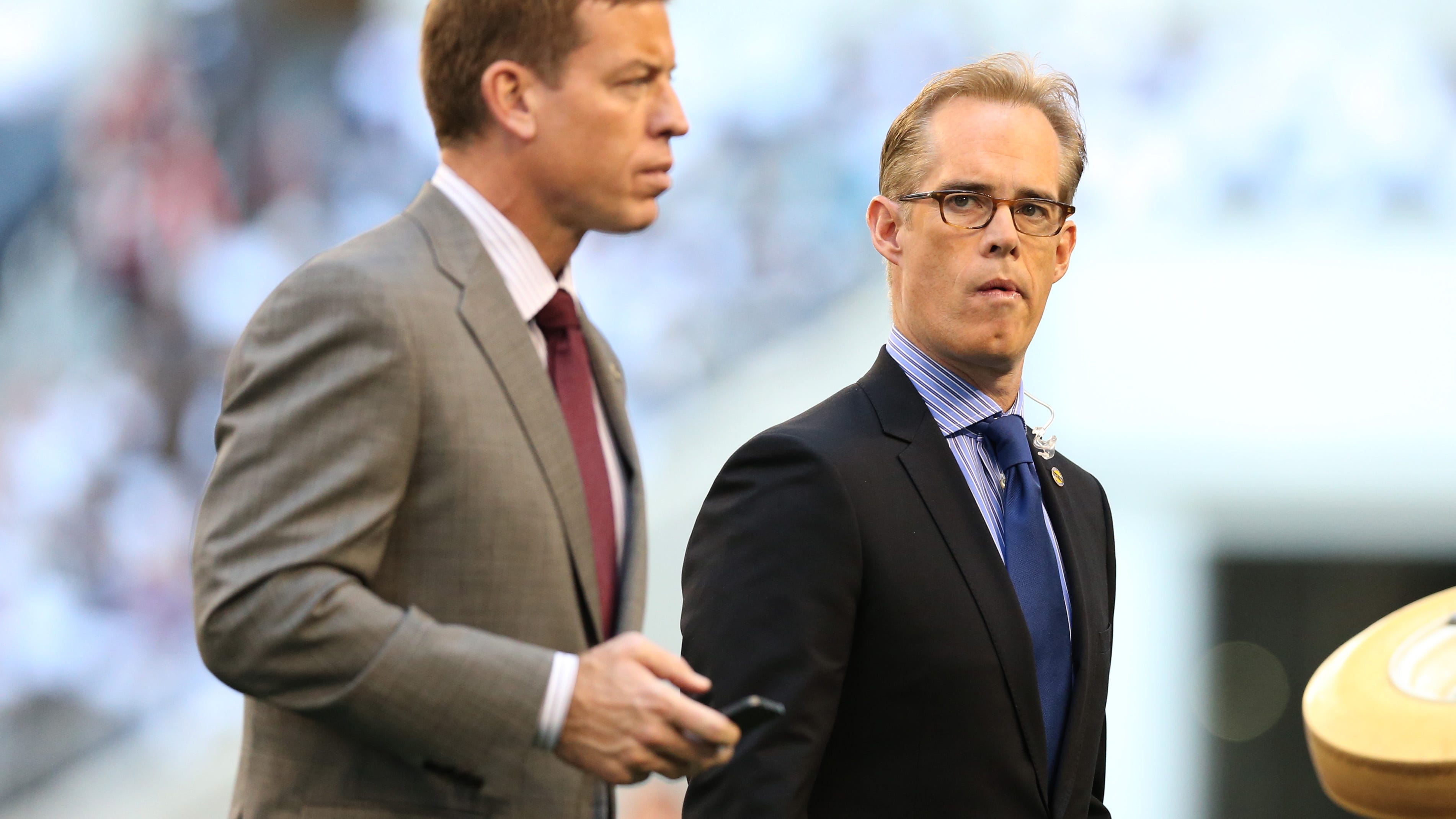