The Cincinnati Bengals are one-half away from winning their first playoff game in over 30 years. One crucial play that can potentially be the deciding factor in the game is Joe Burrow's 10-yard touchdown pass to Tyler Boyd. 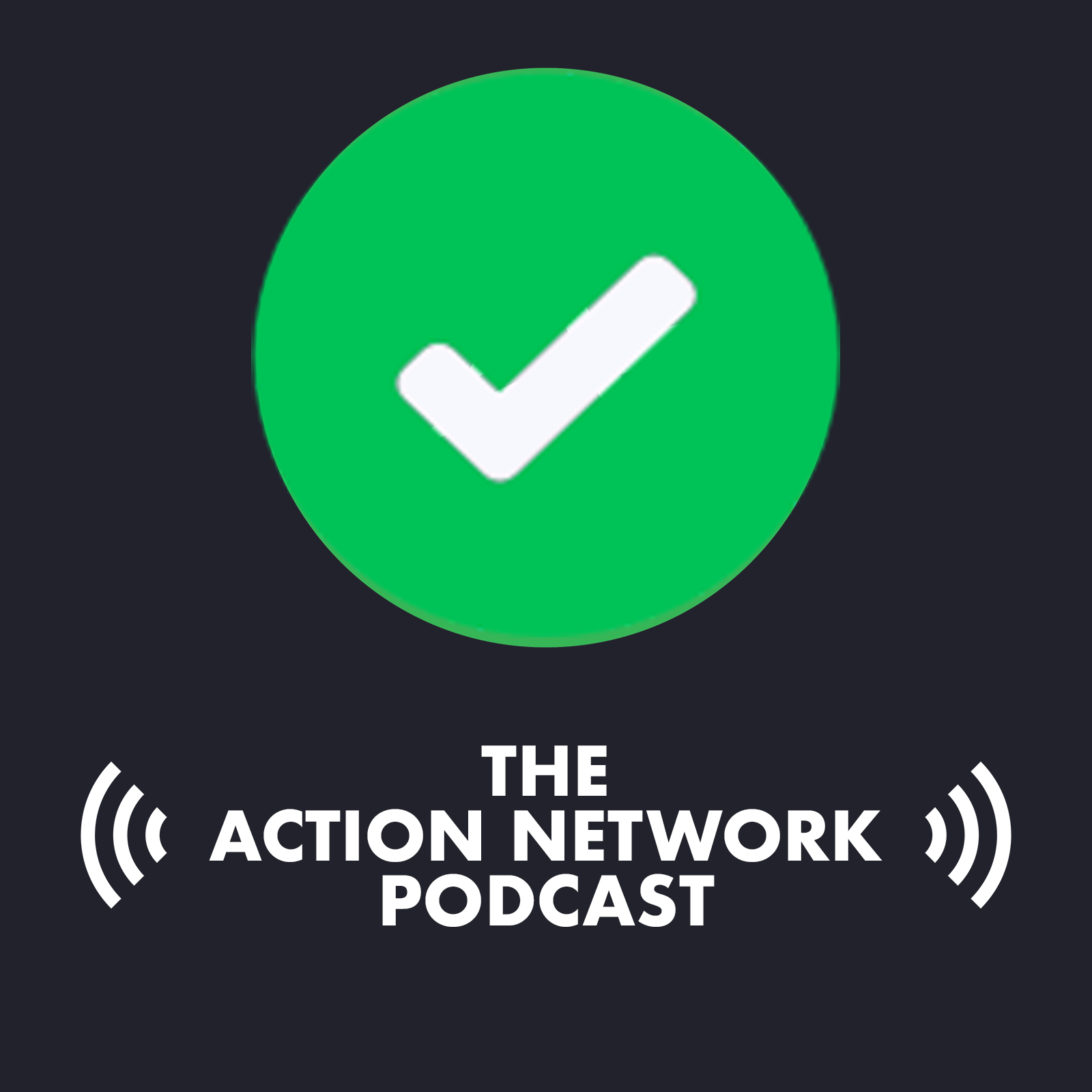 Burrow made an amazing play, scrambling to his right and as he approached the sideline, he threw across his body to connect with Boyd. However, a lot of fans and media folks are claiming the play should've been called dead.

Many fans on social media pointed out that they heard a whistle in the middle of the play because the ref thought Burrow had stepped out of bounds before his throw. When watching the replay, you can see Burrow stayed in bounds before he threw it to Boyd.

Maybe an audio sync issue or some other glitch, but you could definitely hear a whistle mid-pass on the broadcast. pic.twitter.com/FZctJVMtLd

Despite the video evidence, the play stood and put the Bengals on top of the Raiders 20-13 heading into halftime. Other fans across NFL Twitter seem think the call should've been overturned.

Okay, so I’m not gonna deny that throw by Burrow was sick, but if the whistle is blown the play has to be dead… we are setting a really bad precedent if plays can now be played through the whistle

So since this is a botched call on the reffing unit, while they get fined or any consequence? Even announcers and ref analyst talked about how the TD should have never been called due to the whistle.

NFL insider Tom Pelissero pointed to a rule in the NFL rulebook that clearly shows the ball should have been dead.

"Rule 7, Section 2 (m): “when an official sounds his whistle erroneously while the ball is still in play, the ball becomes dead immediately ... (3) If the ball is a loose ball resulting from a legal forward pass, a free kick, a fair-catch kick, or a scrimmage kick, the ball is returned to the previous spot, and the down is replayed.”

"when an official sounds his whistle erroneously while the ball is still in play, the ball becomes dead immediately ..."

Pelissero's viewpoint was echoed by the men calling the game for NBC. That includes Drew Brees and Mike Trico in the booth and Hall of Famer and studio analyst Tony Dungy.

As if we didn't get enough horrid officiating in the regular season, to start the playoffs, the zebras are already making controversial calls.