The Green Bay Packers are due to report to training camp on July 27, though trying to get over the hump after two consecutive NFC Championship Game losses will hardly be at the forefront of the discussion next Wednesday.

Friday morning, NFL Media's Ian Rapoport reported that the Packers and All-Pro wide receiver Davante Adams have halted contract extension discussions, adding that the relationship between the two sides is "in a bad place."

What's more, Bill Huber of Sports Illustrated's "Packer Central" now reports that Westgate Superbook has closed all their odds on things pertaining to NFC North futures bets. The reason? They and two other unnamed sportsbooks cited in the report believe that Aaron Rodgers will retire before training camp begins.

Rodgers won the 2020 NFL MVP, throwing for a career-high 48 touchdowns months after the Packers traded up in the first round to select quarterback Jordan Love, his likely successor.

In the hours leading up to the NFL Draft, ESPN's Adam Schefter reported that Rodgers wanted to be traded after his NFL MVP campaign. While the Packers have resisted to this point, nothing Rodgers has done in the months since suggests he plans to let bygones be bygones and show up to camp with a smile next week. In fact, Schefter added this week that Rodgers declined a two-year contract extension offer that would have made the 37-year-old the highest paid player in the NFL.

While not impossible, it does seem hard to believe that Rodgers has played his final NFL game. However, not showing up next week -- whether it's deemed a retirement or holdout -- may be what finally pushes Mark Murphy, Brian Gutekunst and the Packers over the edge to trade Rodgers.

As ugly as Brett Favre's exit from Green Bay was, it feels increasingly like Rodgers' divorce from the Packers may be even uglier. 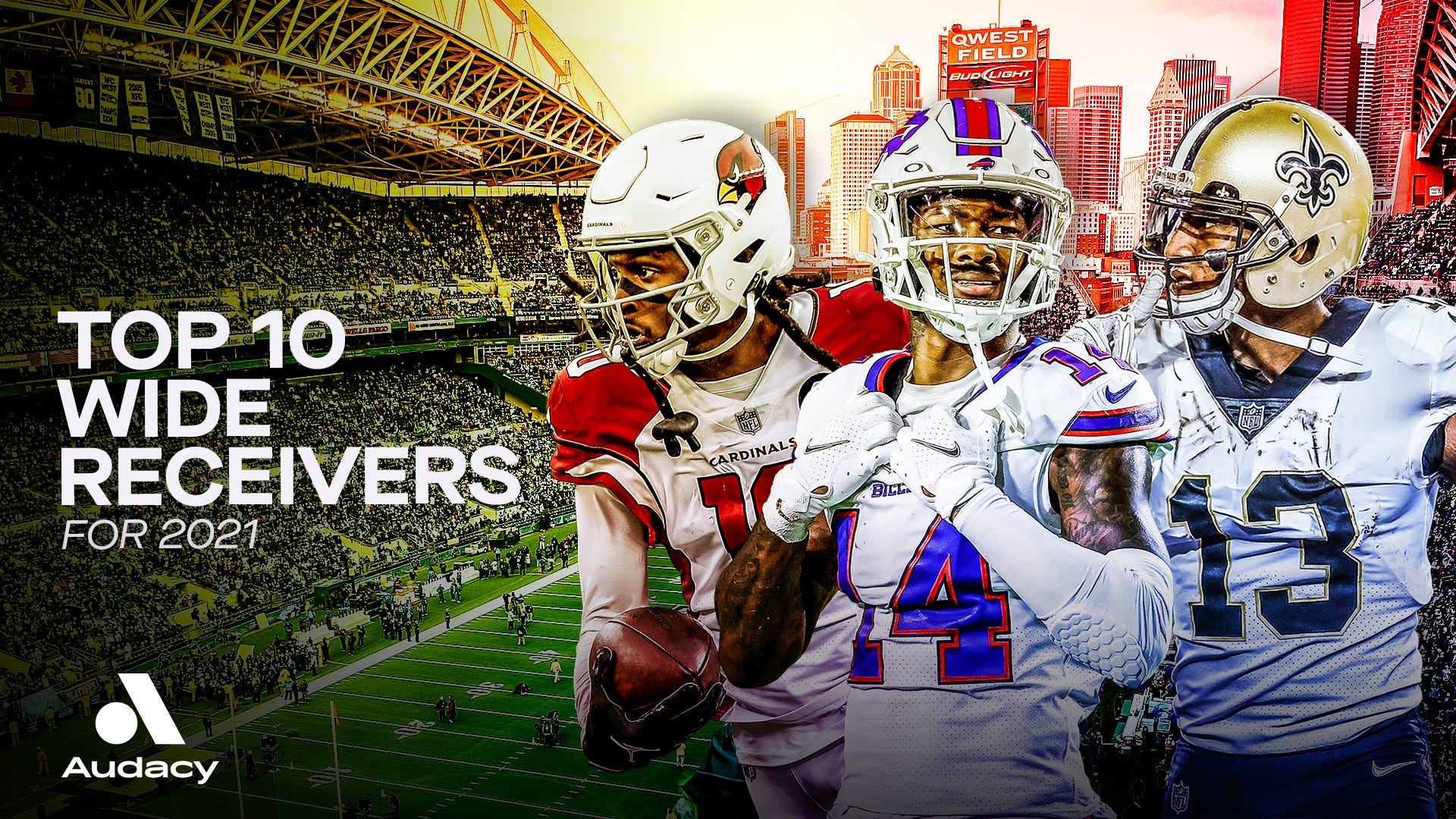