I won $1.50 on my $1.00 entry into a daily fantasy contest on DraftKings during the Giants-Eagles Thursday night game, so you could say I was pretty excited. The Boston Scott touchdown at the end of the game sealed the deal not only for the Birds, but also moved me above the green money line and officially put a fresh half-dollar into my bank account. What a night.

The @Eagles take the lead with 40 seconds left!

That awesome play not only helped me to win 50 cents but also helped Twitter user @Paranormal_Bass to pull in, oh, just $46,330.... and 94 cents. Even crazier? The $100 parlay through which the hefty sum was won was also allegedly the last $100 that @Paranormal_Bass had to his/her name.

My last 100 dollars to my name. I'm all in. I don't get paid for 10 more days so hoping this hits so I can eat this week. pic.twitter.com/ghyWbYWPuH

AHHHHHHHHH is right, @Paranormal_Bass. At +46331 odds, the handicappers on FanDuel predicted that this cluster of events had a 0.2% chance of happening. In other words, this bettor put $100 — the last $100 the bettor had — on a parlay that had a 99.8% chance of failing.

While we can't be absolutely certain that the bet was made under such dire circumstances, the outcome is the same. It was a relieving win for the Eagles, it was likely a season-ending loss for the Giants (if that wasn't confirmed already) and it was a life-changing win for one very, very, very lucky bettor.

Still, it's not the craziest bet we've seen this season. That honor belongs to one bettor who risked $10 dollars to win an amount that's just comical. 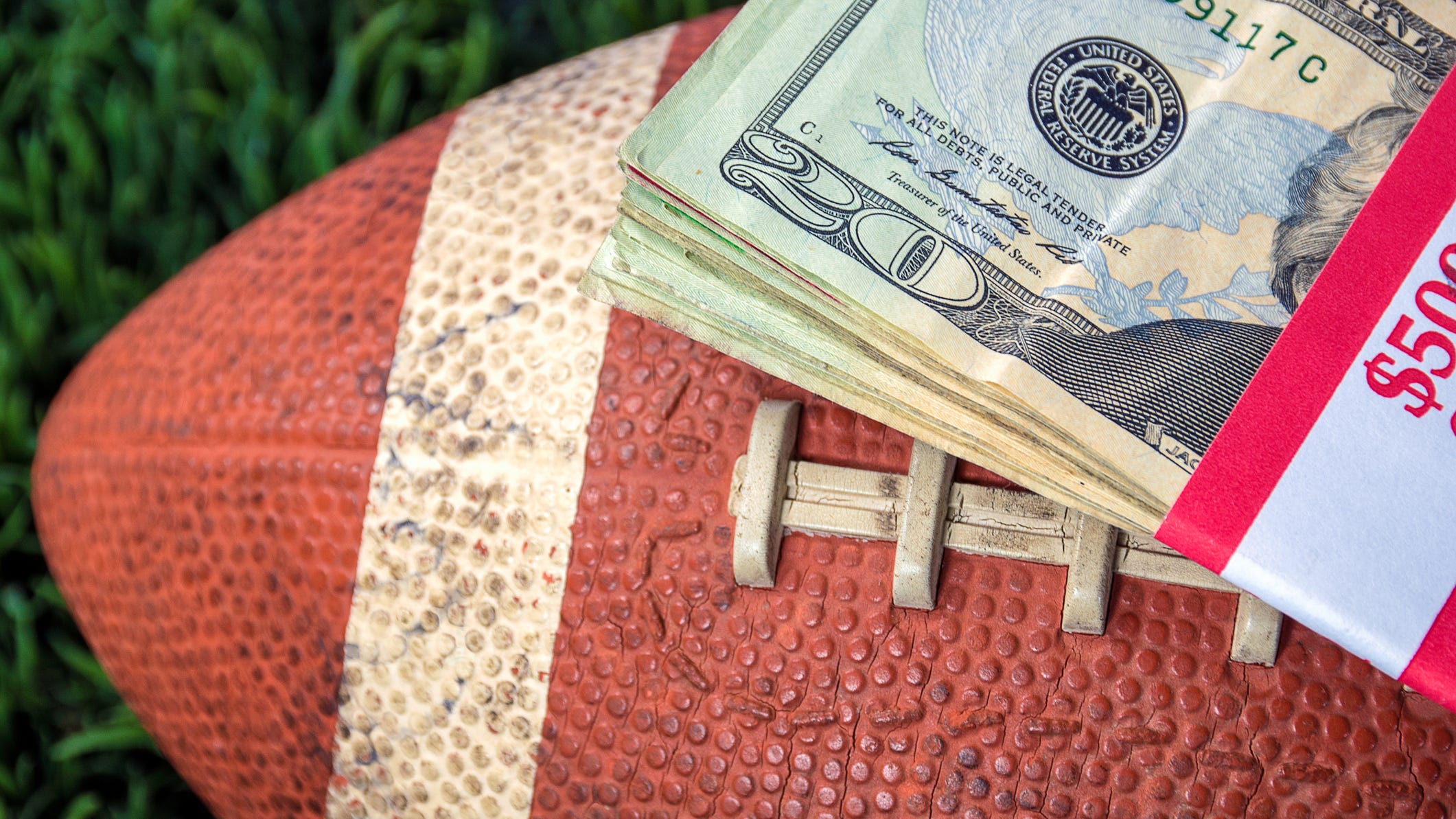 And stories like these, folks, are why I risk my $1 and am quite alright when the payout is only a 50 cent profit. There's always next week.