A change of scenery for Stefon Diggs clearly worked wonders as the 27-year-old wide receiver had the best season of his career last year with the Buffalo Bills.

Diggs led the league with 127 receptions and 1,535 receiving yards, hauling in eight touchdowns from Josh Allen as he helped the Bills reach the AFC Championship Game.

Now, the Bills are turning toward Diggs as a leader on the team this year, naming him a captain for the first time in his career — something that would have seemed unlikely considering the reputation he was garnering as the Minnesota Vikings traded him to Buffalo.

In his final season with Minnesota, Diggs would be visibly frustrated on the field and had his fair share of missed practices and meetings for non-injury related reasons. His polarizing relationship with the team was speculated as why the Vikings ultimately traded him.

Earlier this week, Diggs admitted he was not the best teammate at the end of his tenure in Minnesota.

“Coming from my old team — I hate talking about old stuff — but up to me wanting to leave and wanting to go to another place, I was a great teammate,” he said. “It wasn’t until I wanted to do something else is when I became a bad teammate. So as far as when things aren’t going good, you know, it’s all good until it’s not good. So for me, even then, I always tried to play with a chip on my shoulder and lead my team the best way I know how.” 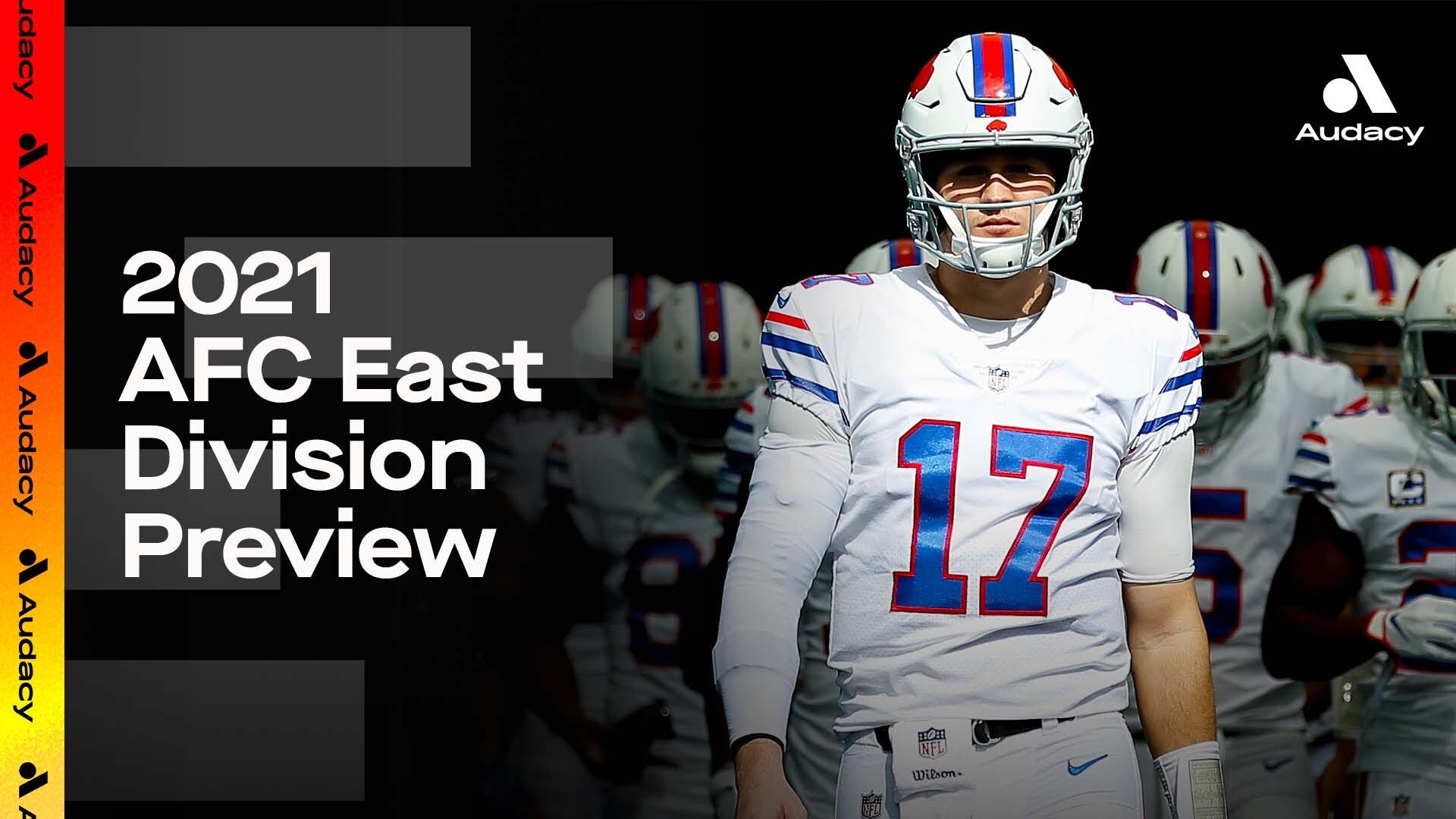 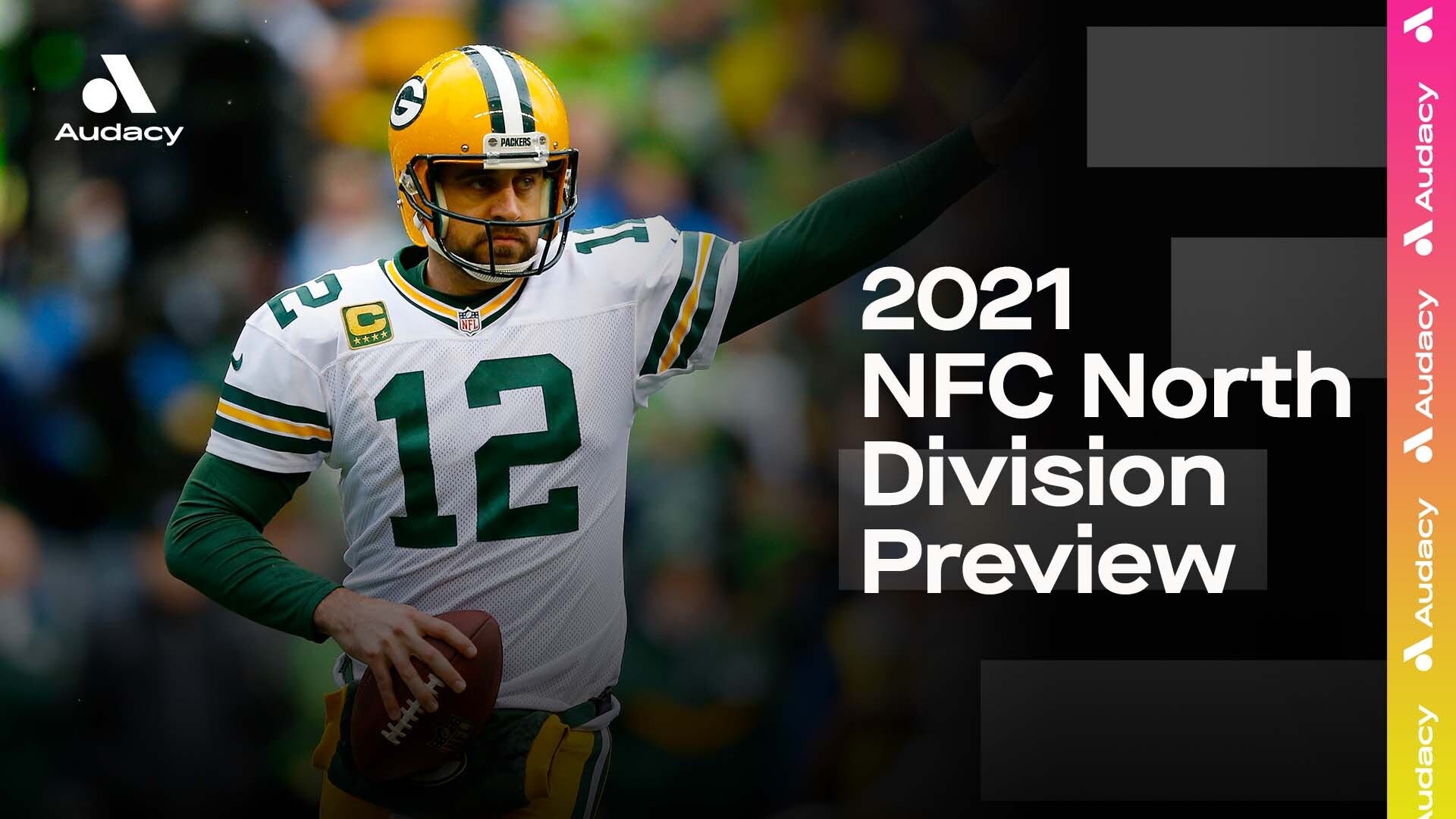 Clearly, Diggs was fueled to win over his new teammates and fan base but he also added he understood any preconceived notions about him.

“Coming here I had a fresh start,” he said. “It was fair for people to make their assumptions or their assessments from the outside looking in. That’s fair. I just look at is as in, when I get there I’ll show them who I am and we’ll go from there. As far as my new chapter with my new team, things are going pretty good and trying to keep it that way.” 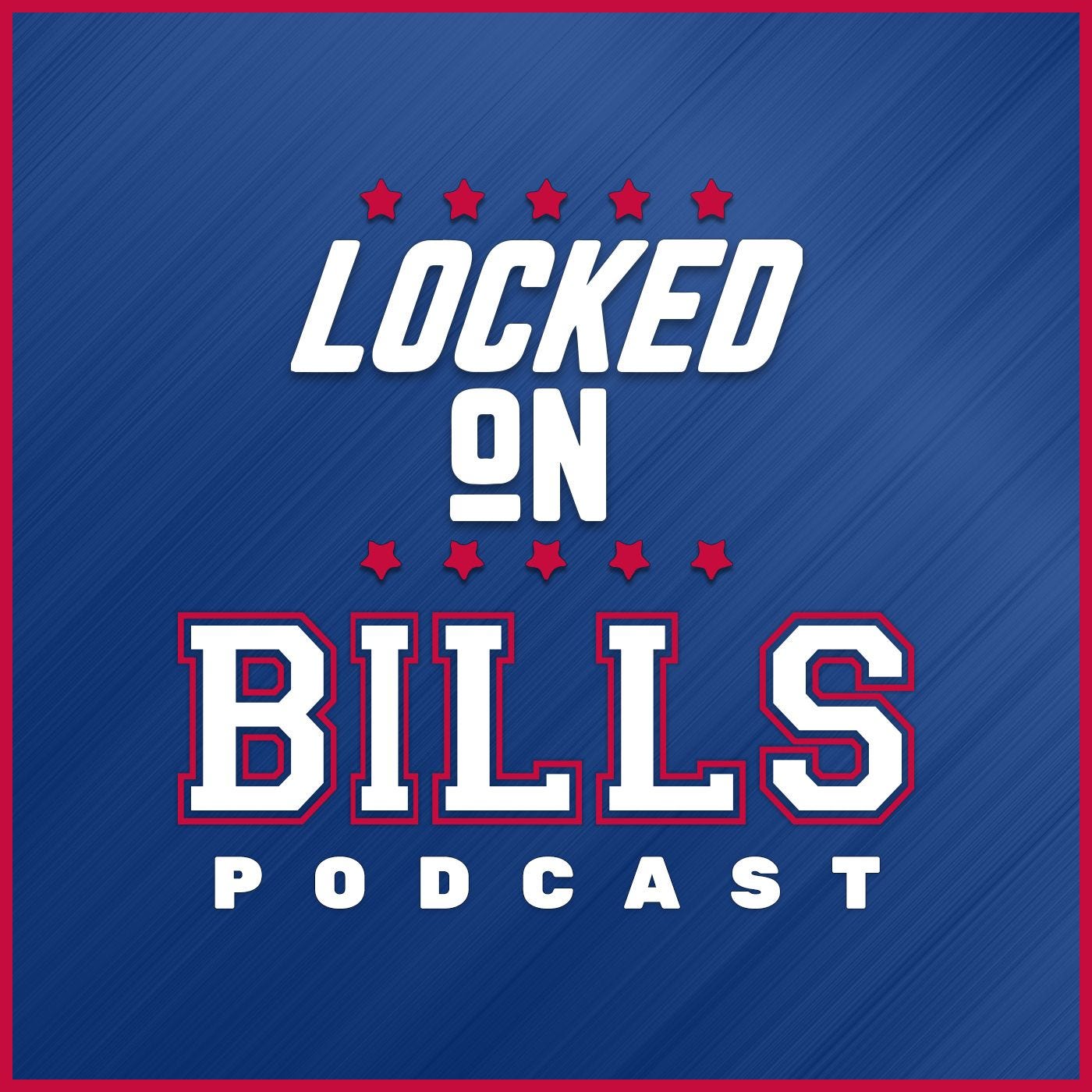