No one plays the villain quite like Stephen A. Smith. America’s favorite sports troll was at it again Thursday, making an unlikely appearance in a video announcing the Cowboys’ 2022 regular-season schedule. The irony being that Smith, born and raised in New York, may be the most vocal Cowboys hater in sports media.

We couldn’t think of any one better to give his first take on our 2022 season schedule. Enjoy…😂😂😂

True to form, the popular ESPN personality spent the bulk of his cameo roasting Dallas, doing so while looking like a cowboy himself (think Boss Hogg meets Sam Elliott in The Big Lebowski). We’re talking the works—boots, hat … even an unlit cigar for good measure. Stephen A. understood the assignment, leaning into his Cowboys hatred with gems like “Y’all in trouble,” “You got no shot” and, a catchphrase from his greatest hits compilation, “STAY OFF THE WEED” (always a crowd-pleaser).

Of course, because this is a Cowboys video after all, Jerry Jones would get the last laugh, using editing software to frame Smith’s monologue, chock with dismissals and other criticisms of his least favorite team, as a love letter to Dallas. Pretty diabolical but we wouldn’t expect anything less from the longtime Cowboys owner, who always seems to have an ace up his sleeve. You could say Smith was hoodwinked, bamboozled, led astray, run amok and flat-out deceived.

Defensive Rookie of the Year Micah Parsons also makes an appearance, trying (unsuccessfully) to get facetime with Jones. It’s a fittingly kooky video but par for the course with social media teams throughout the league going all out to promote their schedules, pranking players for comic effect (the Seahawks went full Ashton Kutcher, throwing Drew Lock and others off the scent with a bogus schedule) and even delving into the anime genre. The Cowboys open their season September 11th, hosting Tom Brady and the Buccaneers on Sunday Night Football. 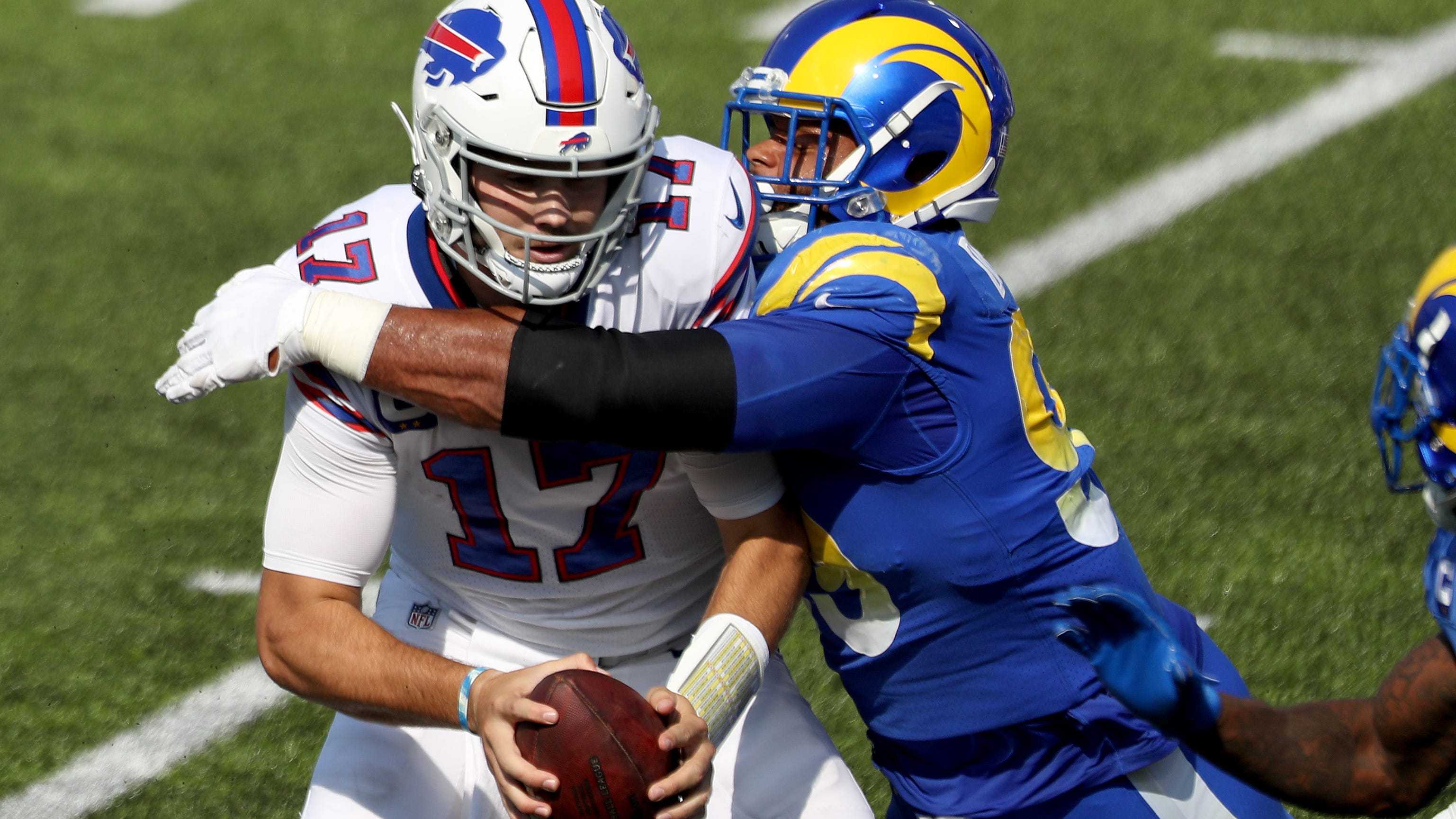