Sean Payton made it official on Tuesday: he is stepping down as head coach of the New Orleans Saints.

The rumor mill had been swirling since a report on Sunday came out that he was undecided on whether or not he would return to the Saints in 2022.

It seems likely Payton will either take a year off from coaching, possibly joining a broadcast booth (Fox is reportedly interested in him) than head to another team.

But as word trickled around the NFL about Payton’s indecision, some teams were exploring ways in how they could make a move for the head coach, according to ESPN’s Dianna Russini.

Russini does not mention specifically which team were interested, but none of the NFL’s head coaching vacancies have been filled yet.

Teams such as the Bears, Giants, Vikings, Dolphins, Texans, Raiders, Jaguars and Broncos are all in the market for new head coaches.

Then there is the Dallas Cowboys, who had a disappointing first-round exit from the playoffs and owner Jerry Jones has been very deliberate in not yet throwing his full-fledged commitment toward Mike McCarthy for 2022.

Russini added Payton, who will address reporters at 4 p.m. ET in a press conference, is not done coaching in the future but a “recharge” was the best description for what he needed. 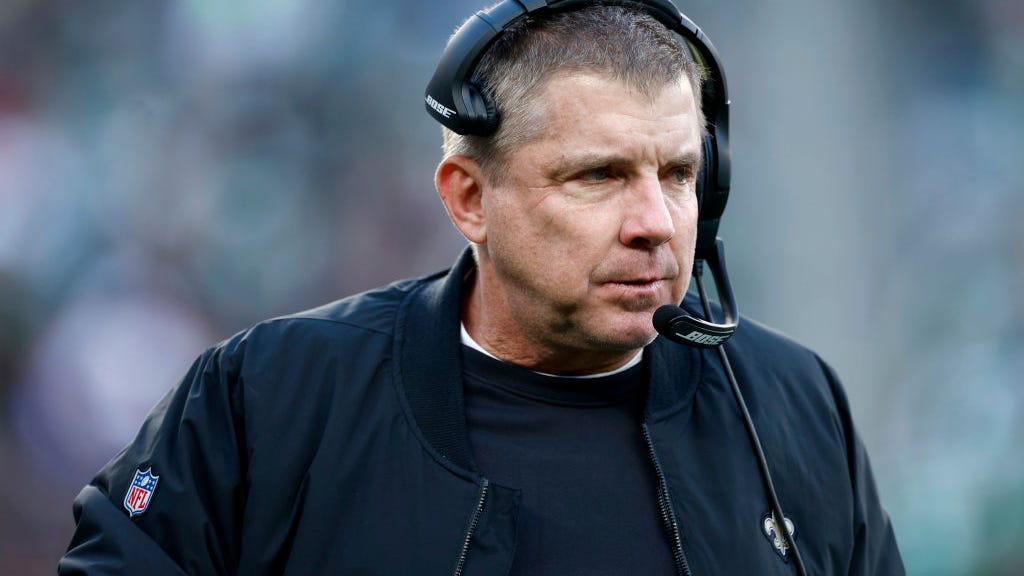 BREAKING: Sean Payton stepping away from Saints after 16-year stint as head coach