As the shock from Andrew Luck's sudden retirement starts to subside, excitement for Week 1 of the NFL season is starting to reach a fever pitch. Here are the three most intriguing matchups in Week 1 of the 2019 NFL season: 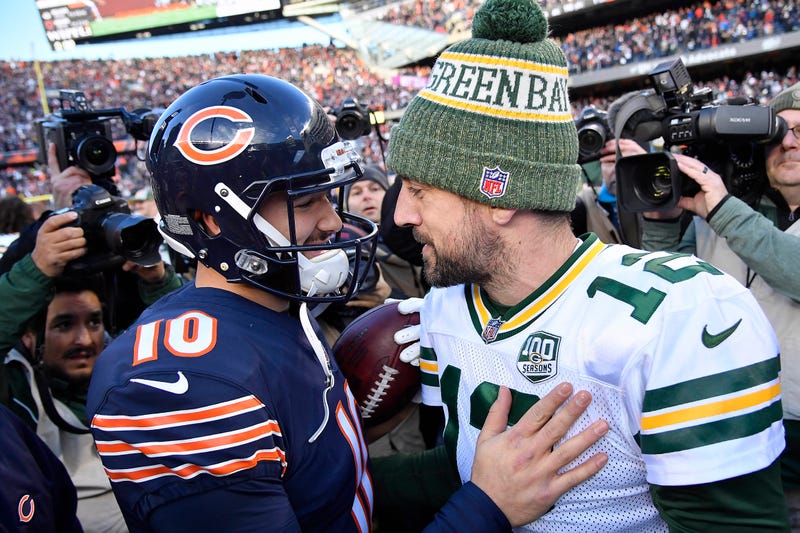 When the Chicago Bears and Green Bay Packers met in Week 1 of the 2018 NFL season, the game was an instant classic.

In his first game as a Bear, Khalil Mack forced a fumble, recovered a fumble and had a pick-six all in a first-half that saw the Bears take a 17-0 lead to the locker room.

However, the game instead became a reminder of the greatness of Aaron Rodgers. After leaving the game in the second quarter with a knee injury, Rodgers returned in the second-half - unable to completely put weight on his left leg - and led the Packers to a 24-23 victory on Sunday Night Football.

It would be hard for the Bears and Packers to top that game in Week 1 of the 2019 NFL season, but the league obviously feels good about the chances that the two division rivals will turn in one of the best games of Week 1, hence the decision to have this be the first game of the 2019 season.

After not playing in the preseason, Week 1 will offer the first real glimpse at the relationship between Rodgers and rookie head coach Matt LaFleur. It will also be the first time that the Bears have played since seeing their 2018 season come to a conclusion on Wild Card Weekend last year on the now-infamous double doink. 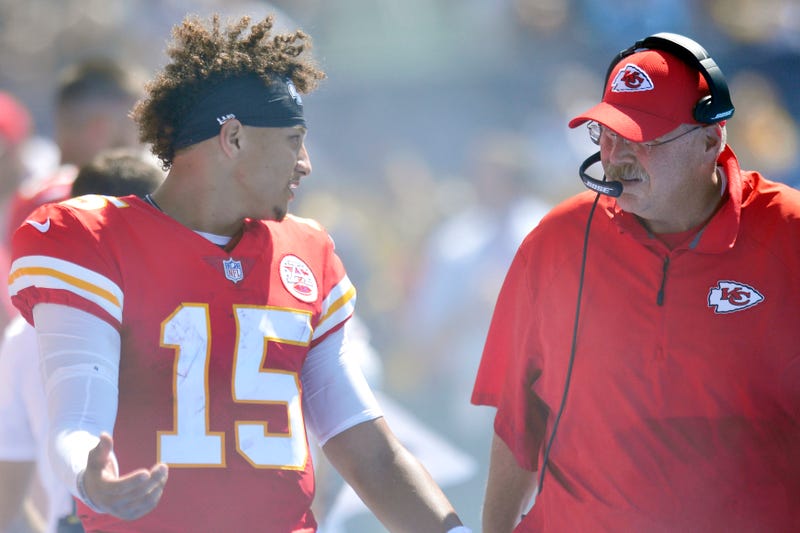 When Nick Foles emerged from pondering retirement after the St. Louis Rams released him in July of 2016, he only wanted to play for one coach - Andy Reid. So before Foles returned to Philadelphia, he reunited with his former Eagles head coach Andy Reid and backed up Alex Smith for a season in Kansas City.

Three years later, Foles is a Super Bowl MVP, and much richer after inking a four-year/$88 million deal to become the Jacksonville Jaguars starting quarterback. It's perhaps fitting that in Foles' first game back as a team's official starting quarterback - as opposed to Carson Wentz's replacement with the Eagles - he'll square off with Reid's Chiefs.

Even beyond Foles, the Jaguars are an intriguing team. Two seasons ago, they had a lead on the New England Patriots at halftime of the AFC Championship Game. In 2018, they regressed to 5-11. With Andrew Luck's retirement and Lamar Miller's torn ACL affecting two teams within their division that made the postseason in 2018, the AFC South is seemingly open for the taking.

As far as the Chiefs go, it's not that deep - Patrick Mahomes is the reigning NFL MVP and arguably the most exciting player in the sport. If the Chiefs had won the coin toss in overtime of the 2018 AFC Championship Game, it's entirely possible they would have ultimately won the Super Bowl. They return a team in 2019 that checked in at No. 3 on the latest RADIO.COM Sports power rankings. 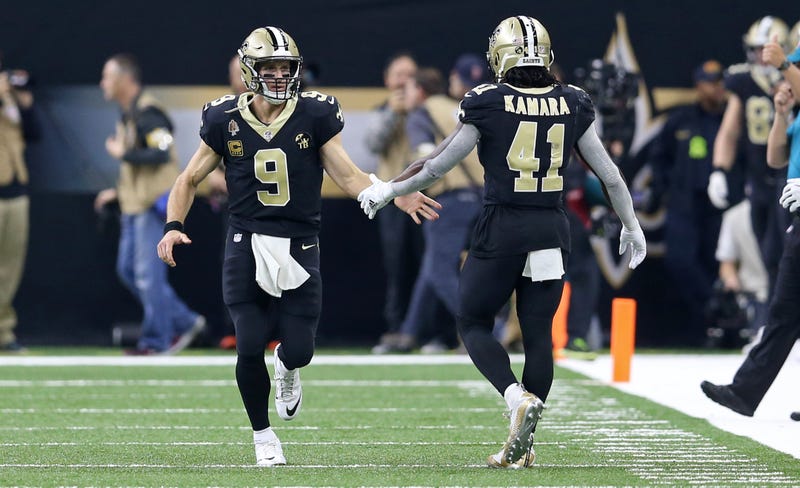 Through the Saints first 10 games of the 2018 season, Drew Brees tossed 25 touchdowns and averaged just over 296 passing yards-per-game through the air. But while Brees was the MVP favorite through the first 11 weeks of the 2018 season, he seemed to slow down a bit in the second-half of the 2019 season, as he averaged just 205.6 passing yards-per-game in his final five regular season starts. The second-half of the season will be the real test for the 40-year-old, but a strong Week 1 performance against a playoff contender would go a long way in quieting anyone predicting that the future Hall of Famer will hit a wall in his 19th NFL season.

DeShaun Watson and the Texans, meanwhile, have become the favorites in the AFC South (if they weren't already) after Andrew Luck's retirement. Still, it's been far from a perfect summer for Bill O'Brien's squad. Jadeveon Clowney has yet to sign his franchise tender and trade speculation and rumors have hung over the team for much of the summer. And while the team did acquire Duke Johnson from the Cleveland Browns during Training Camp, they lost starting running back Lamar Miller for the season with a torn ACL in Week 3 of the preseason.

The Saints are currently seven-point favorites (which feels like a lot) in what could be a very interesting opener to the 2019 Monday Night Football slate.