The Titans wide receiver endured his own version of the Michael Jordan "Flu Game" against Buffalo, battling food poisoning en route to seven catches for 91 yards, all in the second half. Brown reported being violently ill for 48 hours leading up to the game (which Tennessee would end up winning in riveting, last-second fashion), needing three IVs just to get through Monday night.

After the harrowing ordeal, the 24-year-old wasn’t afraid to name names, pointing a finger at Mexican fast-casual chain Chipotle for getting him sick. Brown lost eight pounds from his illness and probably countless endorsement dollars for outing Chipotle as the source of his … let’s call it “discomfort.”

AJ Brown had food poisoning. Was very sick for 48 hours, needed an IV. From where? “Chipotle. I’m sorry, Chipotle. Probably won’t get an endorsement with Chipotle.”

Who knew a burrito could cause so much chaos? Clearly Brown isn’t adhering to the TB12 method, though we can all relate to overdoing it on hot sauce, the Russian roulette of condiments. Teammate Derrick Henry is just glad the Titans’ locker room was well-stocked with toilet paper … and hopefully Imodium (always a must whenever Mexican is involved).

.@KingHenry_2 came to the presser with jokes.

When asked about @Titans teammate @1kalwaysopen_ and his case of food poisoning, said he wanted to “make sure we had enough toilet paper for him.”
🧻 🤣 pic.twitter.com/jK7hqHhuBF

Was Chipotle also to blame for Lamar Jackson’s disappearance during the fourth quarter of last year’s Monday night thriller in Cleveland? Judging by his vehement denials, whatever happened that fateful night, Lamar will be taking it to the grave with him.

With Julio Jones battling another injury, Brown should probably avoid fast food this week to prevent another digestive nightmare ahead of Sunday’s game against Kansas City. 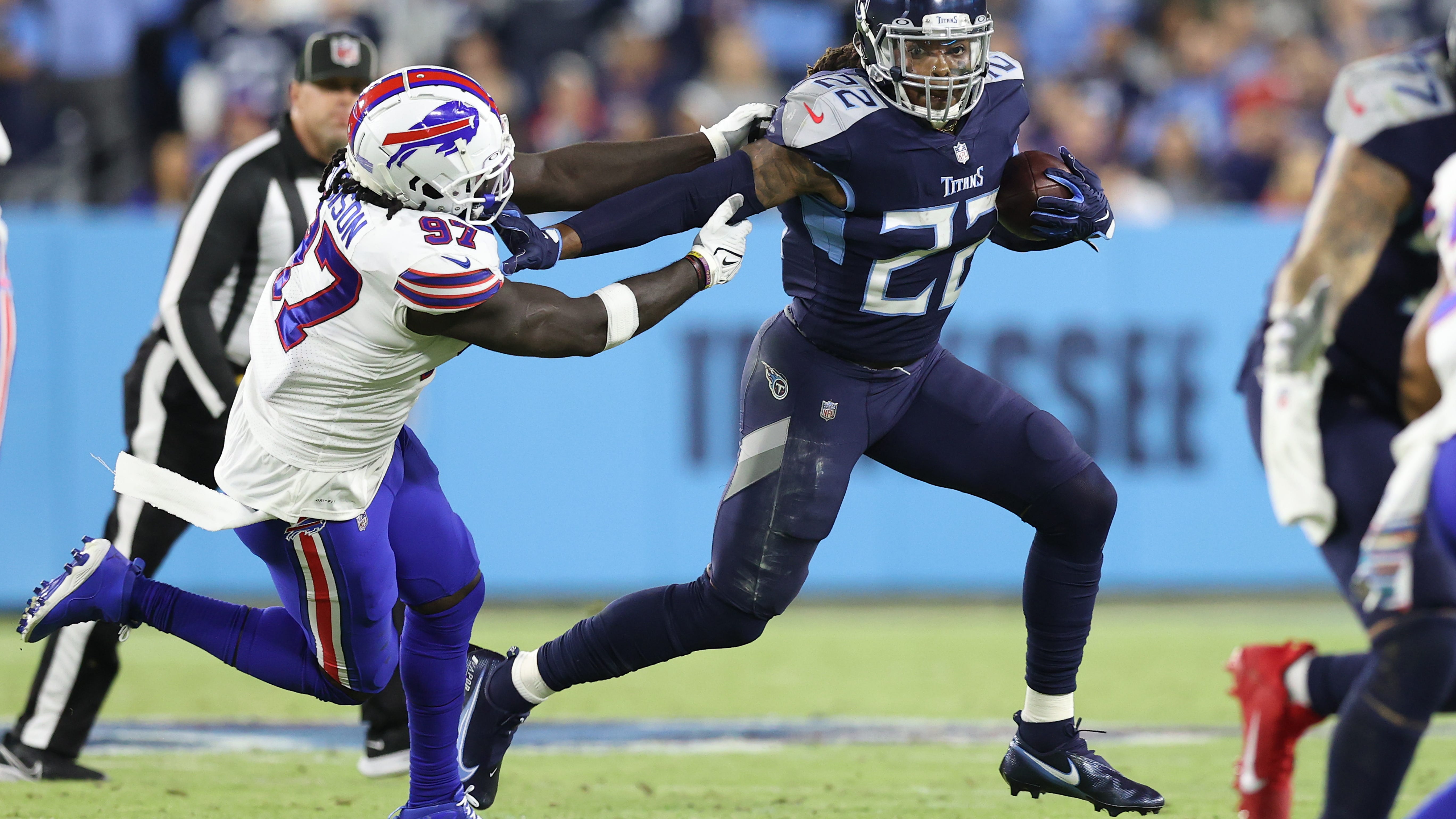 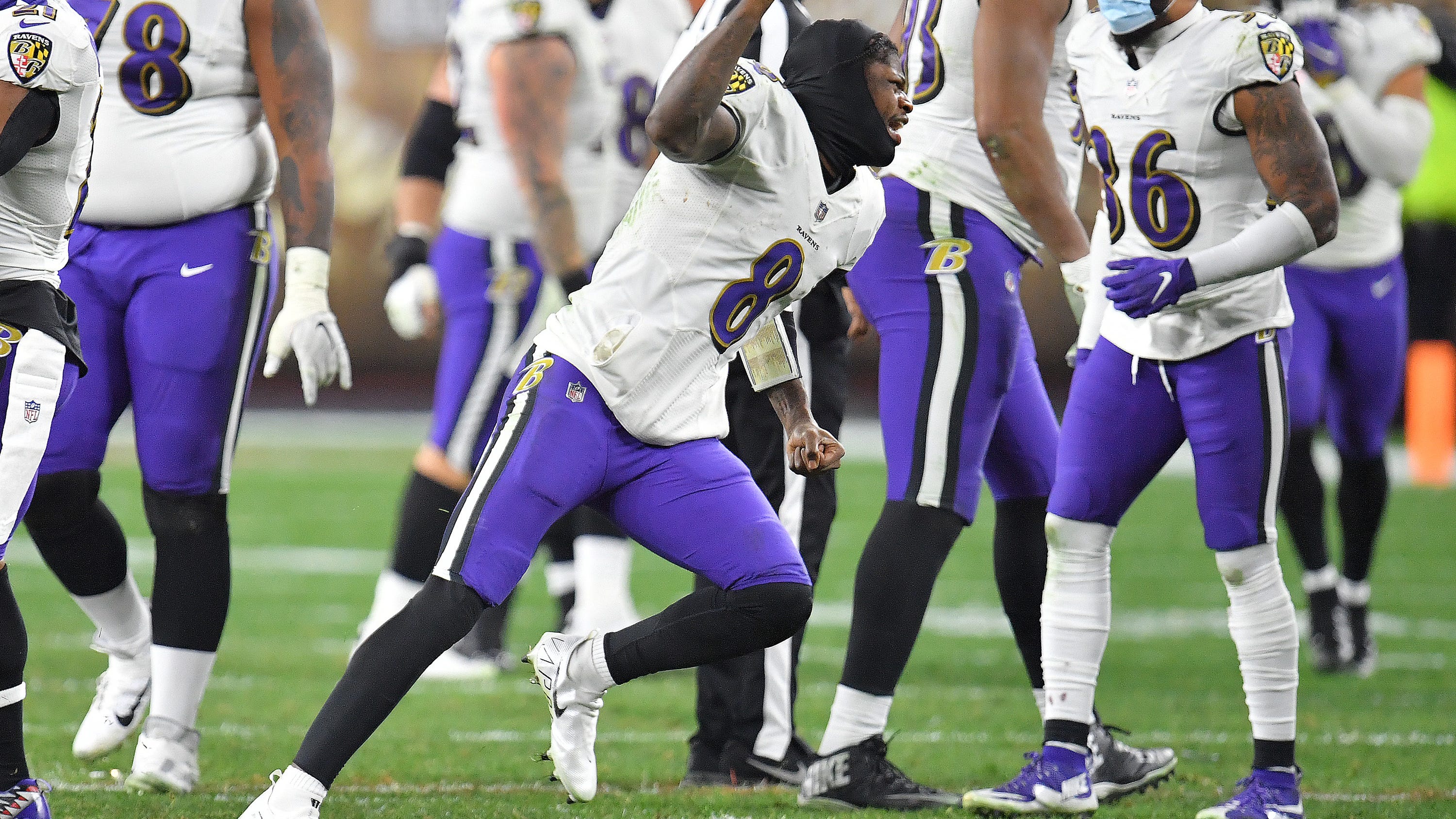