Tom Brady certainly seems to be everywhere these days, even as Bucs training camp ramps up.

Not only was the seven-time Super Bowl champion on hand in Canton, Ohio Sunday for Peyton Manning’s Hall of Fame induction, but he was also carved time out of his busy schedule to FaceTime Warriors star Draymond Green following Team USA’s gold medal win over France in Tokyo.

Green, who played 16 minutes off the bench and had five assists and two rebounds, posted on his Instagram a screenshot of Brady Facetiming him to offer his congratulations.

Brady recently appeared on an episode of HBO’s “The Shop” with Green earlier this summer.

Green is no stranger to winning, either. In addition to winning two gold medals in the Summer Olympics, Green has three NBA Finals championships with the Warriors.

It’s not the first time Brady has FaceTimed someone during an important sporting event, either.

Back in April, golfer Tony Finau received a FaceTime call from Brady during a rain delay at the Masters. 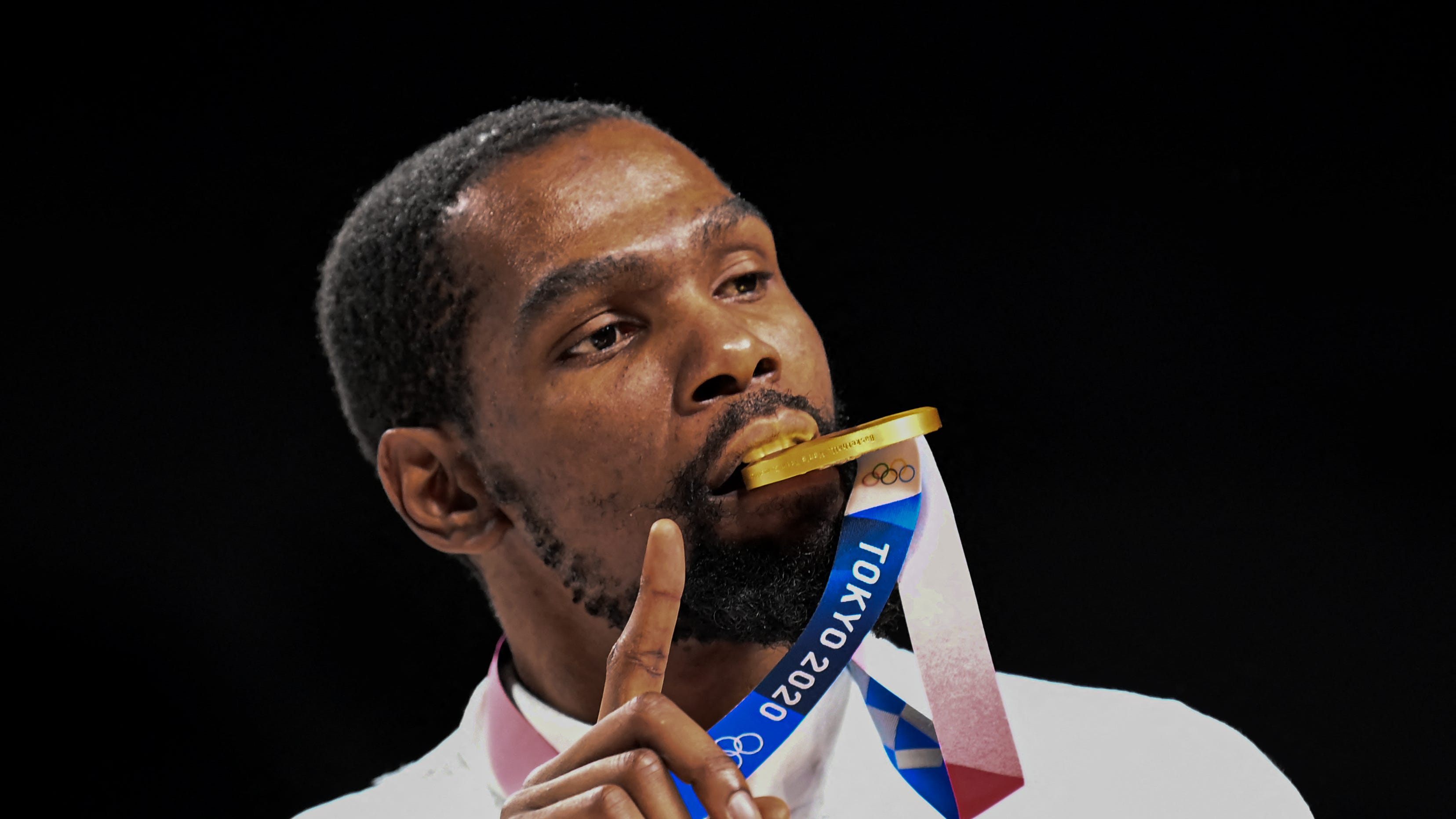