Ever since Tom Brady jumped ship from the New England Patriots to the Tampa Bay Buccaneers, Patriots fans have been waiting for the moment when Brady would make his return to Foxboro and play against his former team.

Fans will get their wish in Week 4, as Brady will make his return to Gillette Stadium for the first time as an opponent of the New England Patriots on Sunday Night Football.

After Sunday’s loss to the Los Angeles Rams, Brady wasn’t in the mood to discuss how he feels about returning to New England, but on his website he is already capitalizing on his return to Foxboro.

After a sixth-round draft selection, Tom spent 20 years making a name for himself in Foxboro. Now he’s coming back to that same field — this time with a new jersey & some new hardware.

Celebrate this big game with our new Return to Foxboro Tee.

Here’s what the description of the shirt says on his website.

"Following an uninspiring NFL Combine evaluation, Tom’s infamous sixth round draft selection 21 years ago inspired him to spend the next 20 years making a name for himself in Foxboro. On 10/3, he is back - this time, with a new ring and a new jersey. The only team Brady has yet to defeat is the Patriots and being only 68 yards away from becoming the NFL’s all-time leading passer, it’s highly likely that he will accomplish this feat in front of his old home crowd." 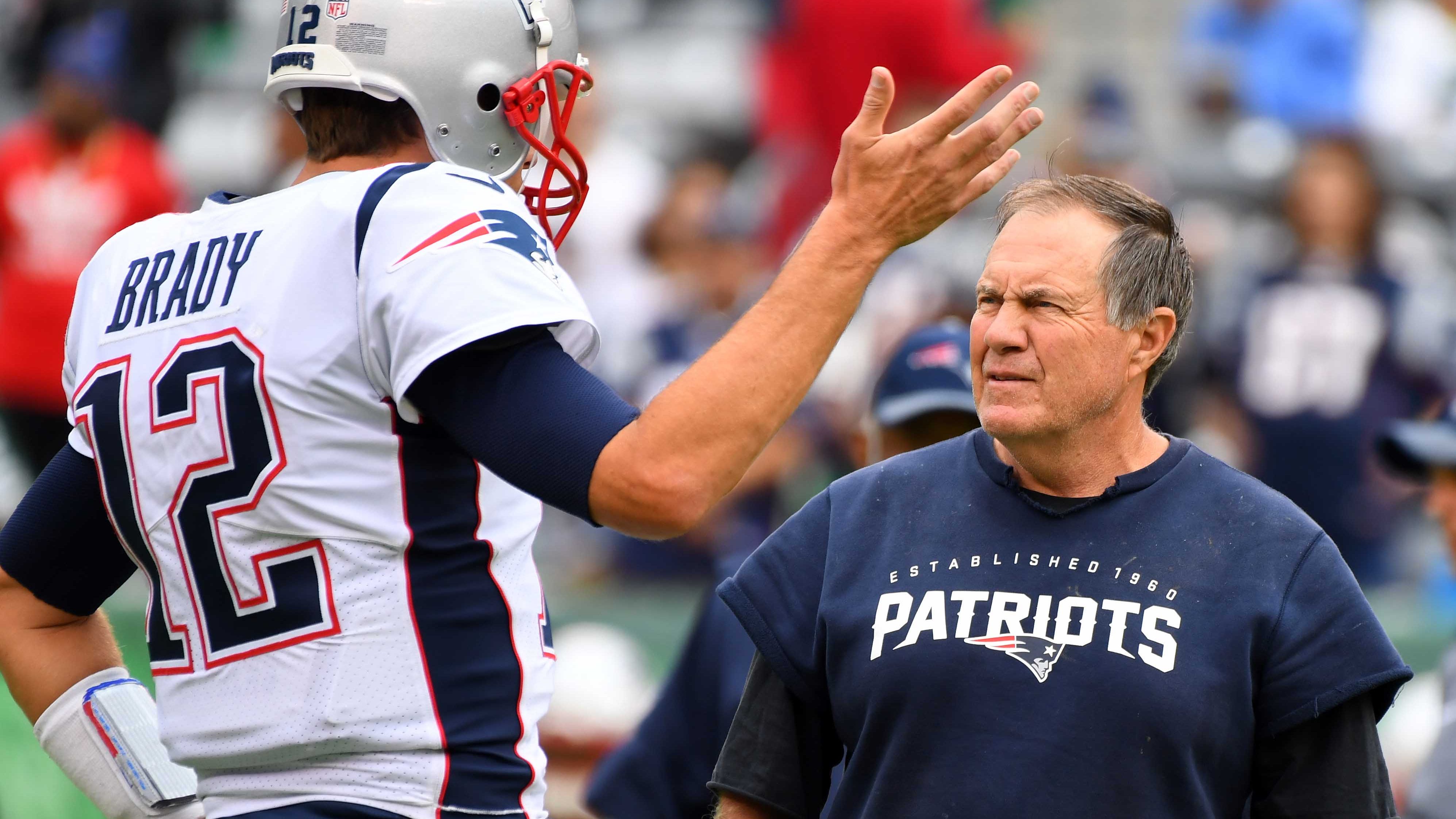