Dallas Cowboys second-year stud Trevon Diggs has scored just as many touchdowns to this point in the 2021 campaign as his big brother, Buffalo Bills star Stefon Diggs. The only difference is that while Stefon is doing so on the offensive side of the ball, as a wide receiver, Trevon is stealing points away from offenses by shutting down receivers.

That’s not always how it was, however. Though he seems to be emerging as one of the better defensive backs in the NFL, the younger Diggs brother started his career out as a wide receiver at Alabama, and he was none too pleased when he found out that head coach Nick Saban wanted to convert him into a defensive presence. 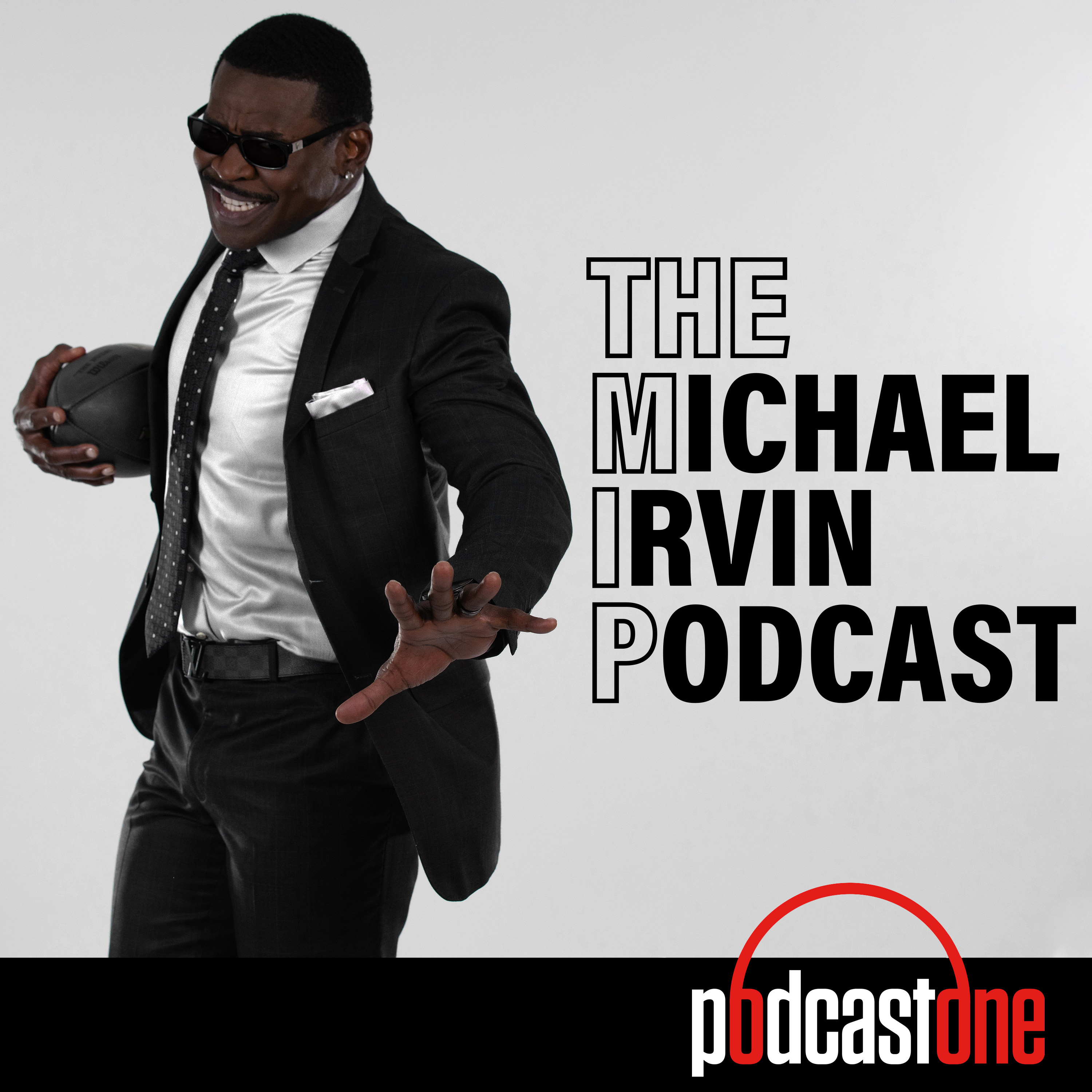 “Honestly, I couldn’t see what Saban was trying to do at the time,” Diggs told Michael Irvin on the Hall of Famer’s podcast, acknowledging that he “reluctantly” made the switch from offense to defense. “I thought it was just [him] trying to switch my position. But he really believed in me, he really saw something in me, you know, and I had to see it in myself to make it happen.”

Of course, the move is paying off right about now, with Trevon leading the NFL in both interceptions (6) and passes defended (10) after a brilliant first five weeks — one that earned him NFC Defensive Player of the Month honors. But at first, as he mentioned, the move wasn’t so easy, and big bro was his shoulder to cry on.

“Honestly, I cried. I called him and I was crying,” Diggs recalled. “I’m like, ‘Bro, he’s trying to switch my position’... He’s like, forget all that, you know what you gotta do. You know what you’re supposed to do. You played it before, let’s just get to the grind. Let’s get to it.

“So that’s basically what his message to me was, but at first I was crying. And I just sucked it up and got to work.”

All that hard work paid off, as the Cowboys No. 51 overall pick in 2020 has hit the ground running in his second season. He’s faced off against some top-notch wideouts, too, but there’s still one he hasn’t played against, the one he considers the best receiver in the NFL: Stefon Diggs.

“...It’s gonna be a test, it’s gonna be a battle, it’s gonna be fun. It’s gonna be real, real entertaining,” Diggs said of an eventual matchup against his brother. “That’s exactly what we were just talking about probably two days ago. He thinks I got the little brother syndrome, you know, you can’t beat the big brother... I said, bro, that’s not a real thing.”

Though the Bills aren’t on the Cowboys' schedule this season or next, they look on track to square off in 2023 — unless a Super Bowl between the two is in store. Stay tuned.