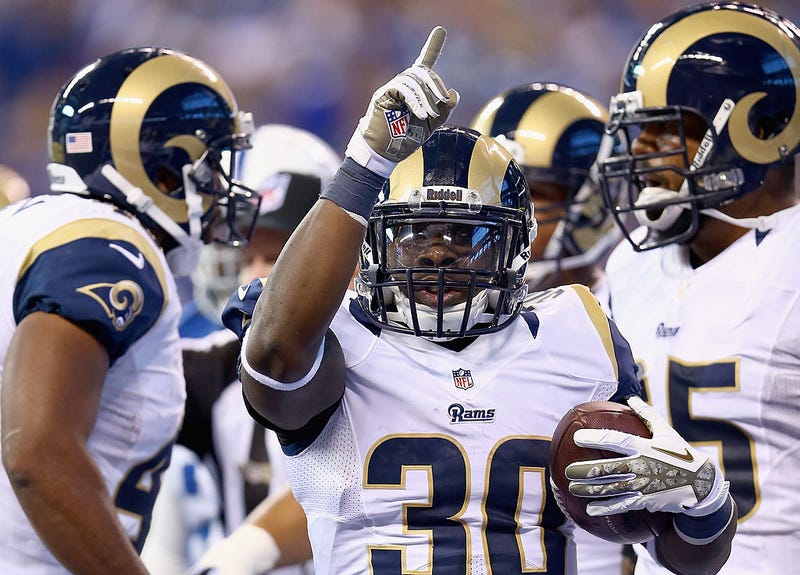 Former St. Louis Rams and New York Jets running back Zac Stacy violently attacked the mother of his child, right next to the 5-year-old, and the incident was caught on camera.

Stacy, 30, is seen on the video punching the woman in the head, tossing her into a TV and then slamming her down on top of a baby walker. According to a restrainer order acquired by TMZ, the woman was treated for bumps bruises and a possible cut on her head.

Home video captures former NFL running back Zac Stacy savagely beating the mother of his child & throwing her around like a rag doll in Florida. The child was just feet away. Zac Stacy played for St. Louis Rams & the Jets. pic.twitter.com/ikI38QqdAu

She's heard in the video saying, "Things are way different now," right before Stacy throws punches. After the violence, on his way out the door he says, "I love you" to their son sitting on the couch.

“He punched me several times in the head! I begged him to stop because the baby was on the couch just a few feet from where he punched me,” she stated in a restraining order. “I fear for my life and my children’s lives.”

Stacy was drafted by St. Louis in 2013 out of Vanderbilt University and played there for two seasons. He was traded to the Jets in 2015 and hasn't appeared in an NFL game since that season.

The incident happened on Saturday around 2 p.m. at the women's home in Florida, according to reports. 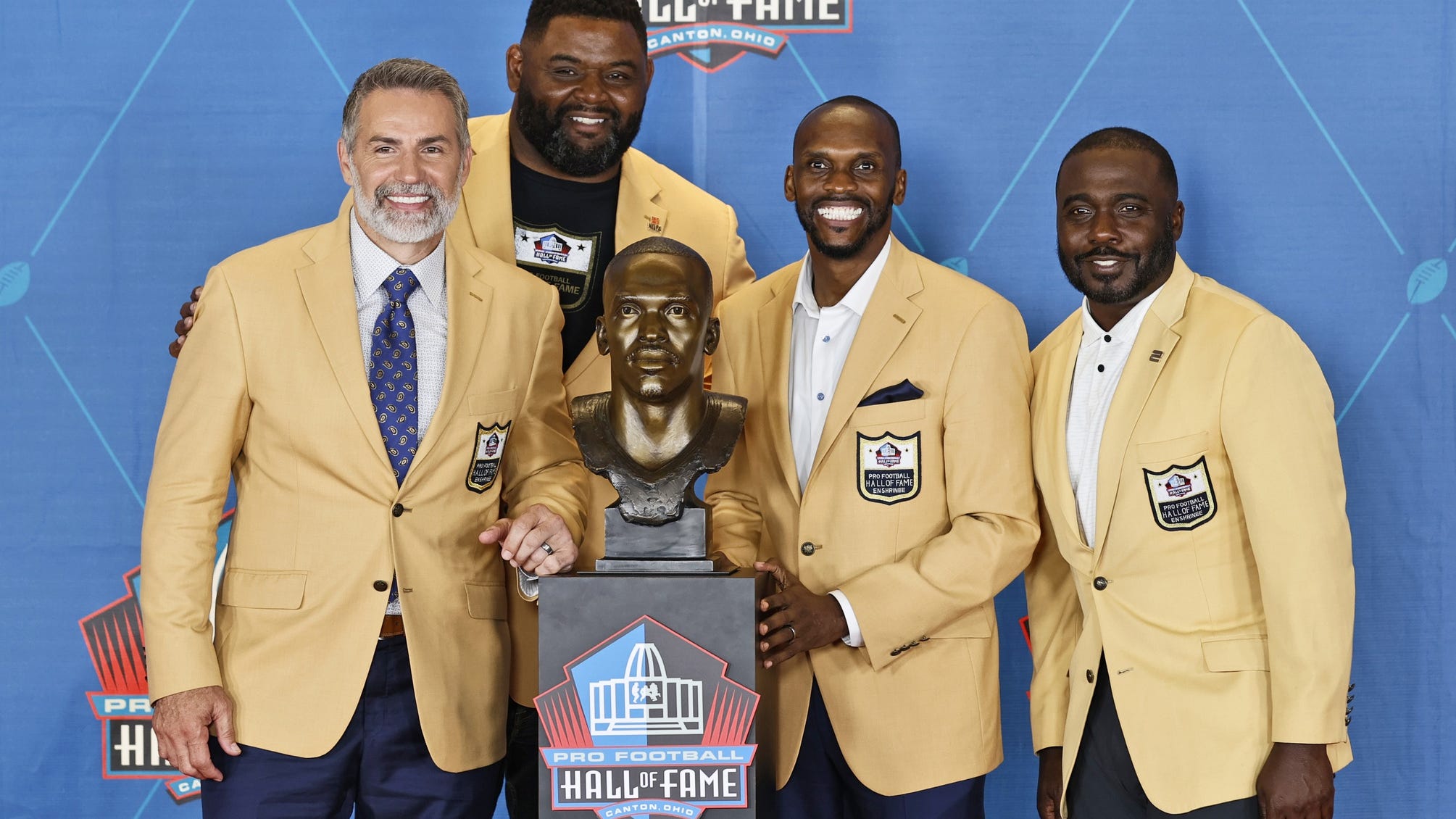