Chase Young is a playmaker.

It is as simple as that. Washington Football Team’s first-round pick makes plays and he crushed the San Francisco 49ers in the first half with a sack, forced fumble, deflected pass, a fumble recovery, and a touchdown.

Young’s fun time on Sunday started in the first quarter when the No. 2 overall pick was able to cut a rug after sacking 49ers quarterback Nick Mullens.

The sack came after Young dropped into coverage before he dropped the quarterback.

And here’s another look at Young’s moves.

I’ll say this every week. @youngchase907 is different

And in the second quarter, the rookie did it again, forcing San Francisco RB Jeff Wilson Jr. to fumble.

Chase Young with another WOW! play, forcing his 3rd fumble of the season. Daron Payne jumped on the loose ball. #WashingtonFootball #WASvsSF pic.twitter.com/DBUiP82RSM

Chase Young has a sack and a tackle-for-loss that resulted in a fumble and a takeaway today. #WashingtonFootball

Daron Payne jumped on the loose ball. The Turnover led to a field goal.

But Young wasn't done. After Alex Smith tossed an interception, Payne stripped Mullens and, who was there to scoop up the ball? Yup.

And then Chase Young took the fumble to the house. 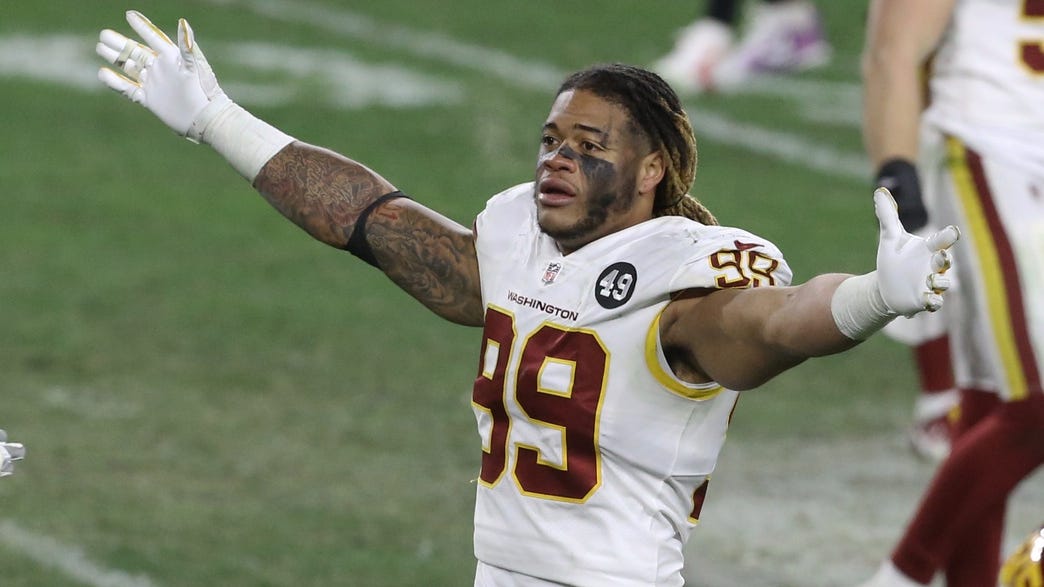 'I didn't hit you cause I love you': Chase Young shows respect for elder, Roethlisberger 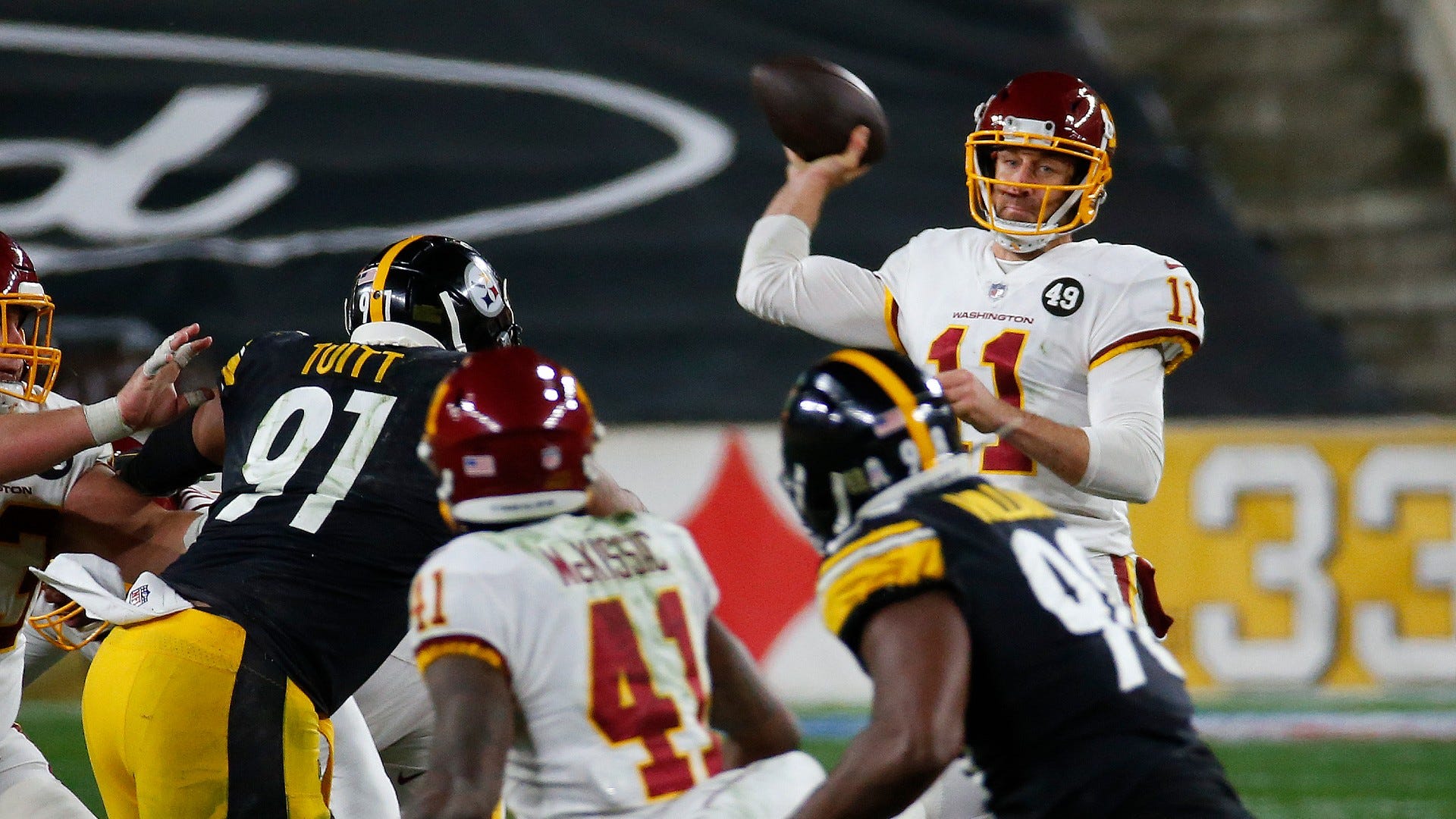 Washington Football hype video asks ‘Why not us?’