Taysom Hill left Sunday’s game against the Washington Football Team with a concussion in the first quarter after taking a vicious, dirty hit from Washington corner William Jackson III.

But Jackson argued he did not wrong when he lowered his shoulder to hit a defenseless Hill in the head. 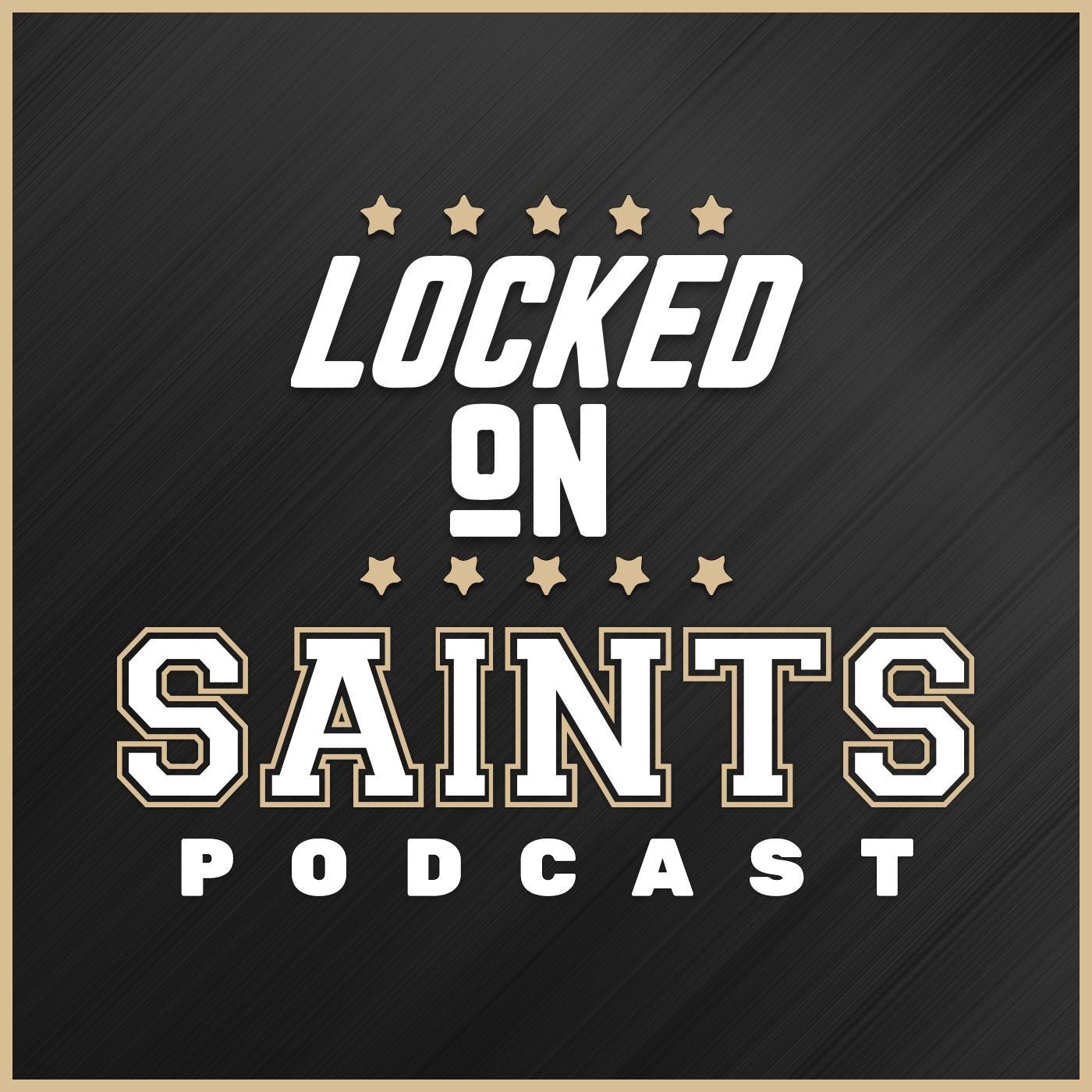 Film of the play appears to indicate otherwise, however.

Hill, who was in the game as a receiver, was lunging for the ball, which was slightly overthrown by Jameis Winston.

But Hill was unable to come up with the ball, and as he fell toward the ground Jackson came running in with his head down to hit Hill across the head.

In fact, you can see the ball hit the ground as Jackson lowers his head toward Hill. 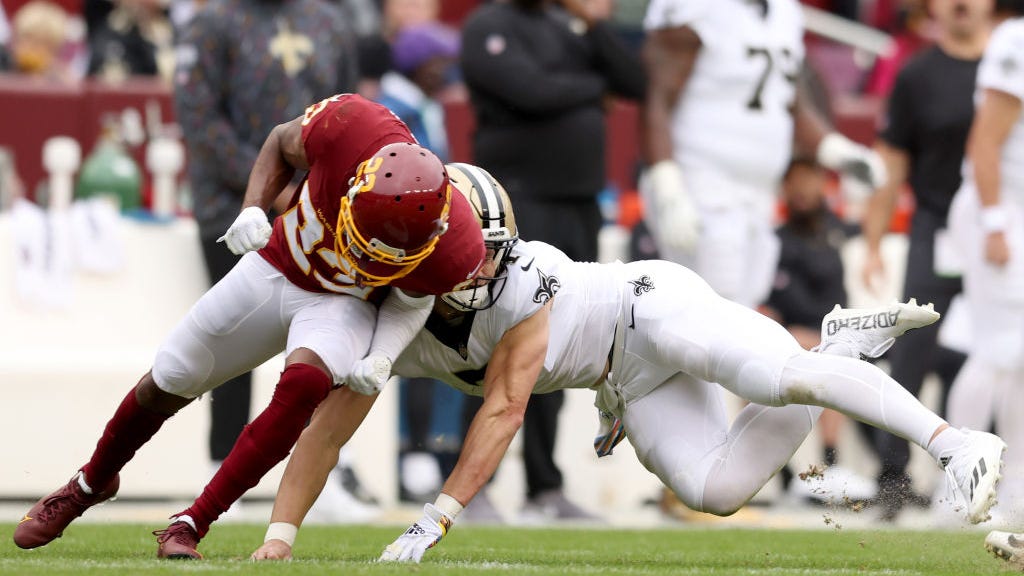 Taysom Hill carted off after brutal, head-to-head hit against Washington; see the play

Jackson was flagged for a personal foul, but remained in the game as the play was not reviewed for a potential ejection.

Hill, meanwhile, had to leave the game on a cart and could miss an extended amount of time as he enters the concussion protocol.