Joe Buck has called his fair share of NFL games. He's been the play-by-play announcer for hundreds, in fact, including six Super Bowls and several other major contests.

Thus, it was only right that he was officially recognized by the NFL for his many on-air contributions throughout the late 20th and 21st century. That honor, much to his surprise, came on Thursday night, at halftime of the Browns-Bengals game.

David Baker, the president and CEO of the Pro Football Hall of Fame, notified Buck that he was the 2020 recipient of the Pete Rozelle Radio-Television Award.

Awesome moment as Joe @Buck finds out live on TV that he will be joining his father in the Pro Football Hall of fame!

Buck began his broadcasting career in the NFL in 1994 with Fox and has been a standard on football broadcasts ever since.

His father, Jack Buck, began calling NFL games for CBS TV and kept his broadcasting role, across various networks, for more than two decades. He called 18 Super Bowls, most over the radio, and was honored with the Rozelle Award in 1996.

The duo becomes the only father-son pair to both have received the award.

Twitter exploded with praise and congratulatory messages for the longtime broadcaster.

Unpopular Chicago opinion: Joe Buck is awesome at his job and I’m a fan. I hear his voice and I know it’s a big event.

Glad the HOF recognized what I’ve been saying forever: Joe Buck is by far the best in the business, and has been for a long time.

Don't trust anyone who doesn't like Joe Buck. The guy is absolutely terrific.

That was so cool at halftime with HOF announcement for Joe Buck as #RozelleAward winner. Congrats, @Buck! Yes, Pops would be proud.

Yo a big CONGRATULATIONS to Joe @Buck on getting in to the @ProFootballHOF. Well deserved. pic.twitter.com/fRA70dms8Q 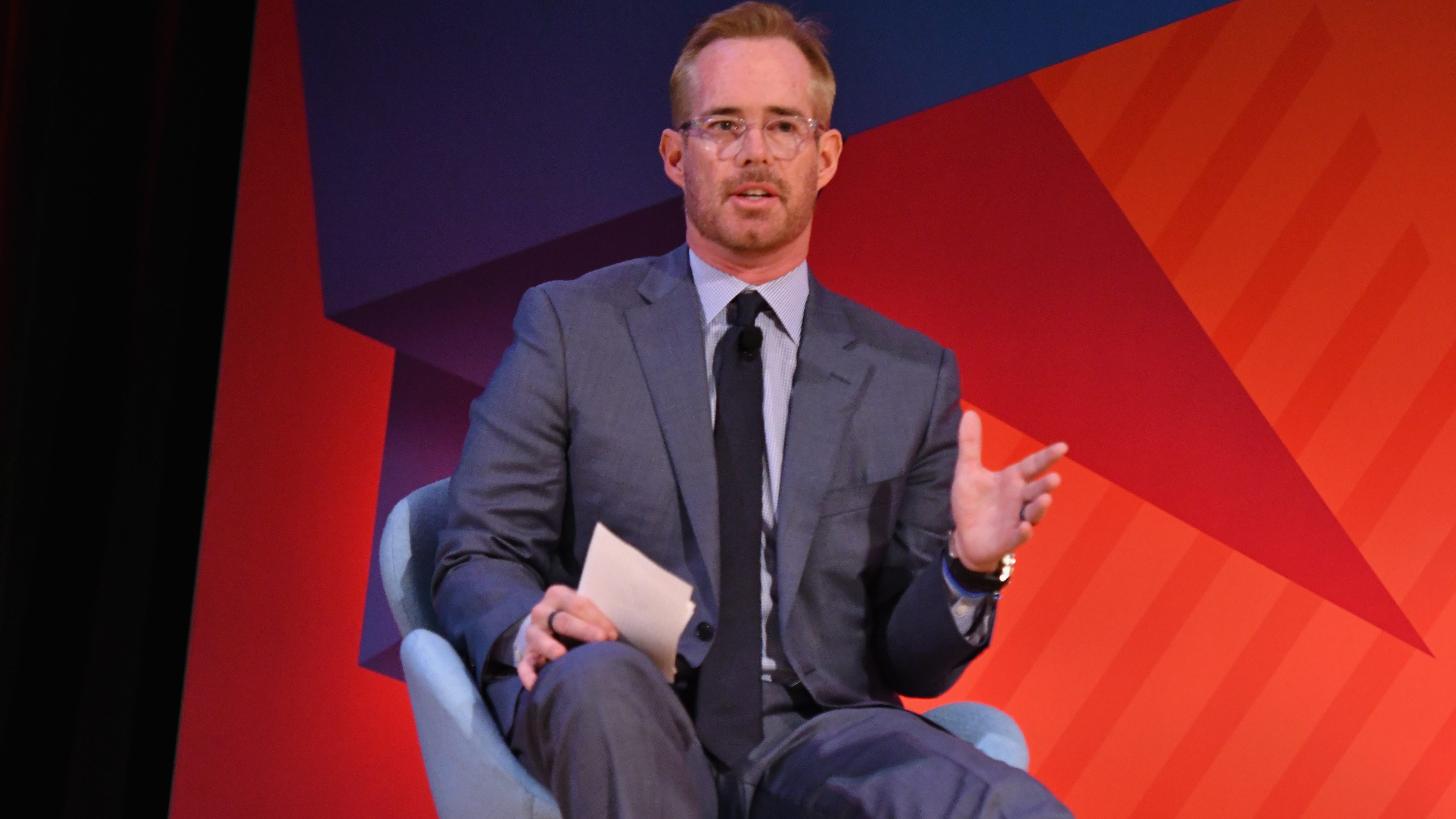