The New Orleans Saints have reinforcements in the wings, it's just a question of how long the wait will be before we begin to see them.

The Saints have nine players out on injured reserve, all but one of whom will be eligible to return, if healthy enough to do so, for a Week 7 matchup with the Seattle Seahawks.

With the Saints on bye in Week 6 there were no official updates to be had on the health or return status of injured players, though Sean Payton spoke optimistically about getting injured players back on the field throughout last week.

For the first time this season, the group eligible to return will include Michael Thomas. The Saints WR began the season on the Physically Unable to Perform list, which requires six weeks out, but includes the bye. David Onyemata, on the other hand, is serving a six-game suspension (which doesn't count the bye) and can't return until Week 8.

One key player had positive news emerge in Wil Lutz, who had been designated to return from IR for this week, according to a report from Nick Underhill of NewOrleans.football. While a positive sign, it doesn't necessarily mean he'll be back in Week 7 against the Seahawks. Once a player is designated to return they can begin practicing, but the team doesn't have to add that player to the roster for up to 3 weeks. Lutz had been recovering from offseason core muscle surgery, but likely needs time to get back into game shape. Being healthy enough to kick, and being healthy enough to kick in an NFL game are two different things.

The Saints' kicking game has been maddeningly inconsistent thus far in Lutz's place. The Saints initially signed Brett Maher, but he was released due to injury after the preseason opener. The team signed kicker Aldrick Rosas, who stuck around through the first four games but missed three of his four attempts. He was cut and the team signed veteran Cody Parkey, who missed a pair of PATs and was released with an injury designation. The latest on the carousel? Brian Johnson, signed last week off the Chicago Bears' practice squad. He appears to be the first in line for the job should Lutz not be ready to return to face the Seahawks. 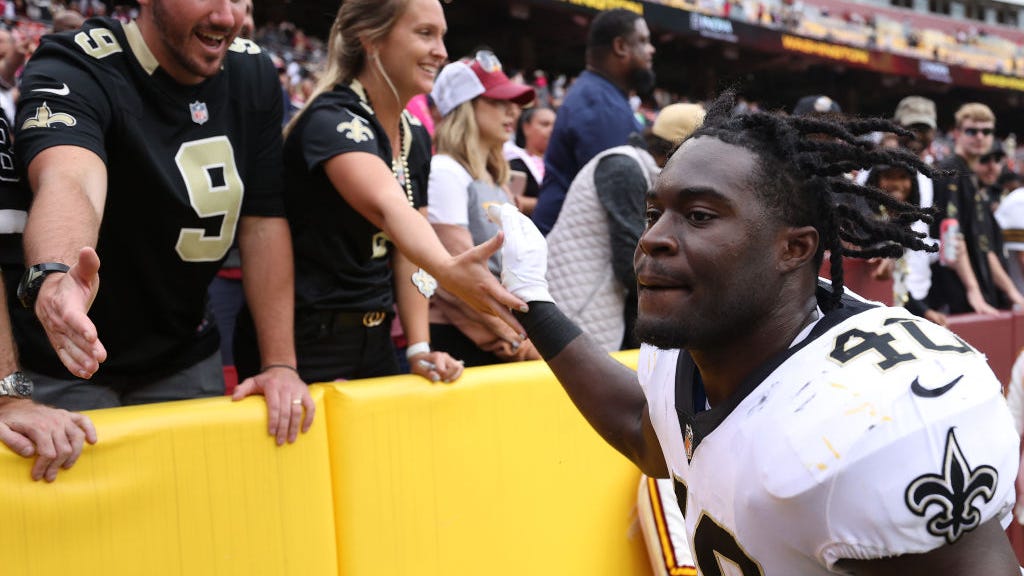 While we wait to find out more on the status of those IR players throughout the week (listed downpage), it'll also be important to monitor the statuses of both LT Terron Armstead (shoulder), center Erik McCoy (calf), WR/KR Deonte Harris (hamstring) and QB Taysom Hill (concussion).

The two offensive linemen have been out multiple weeks, but hadn't been sent to IR. Neither practiced in Week 5, but we won't know this week's Saints practice attendance until the initial Week 7 injury report comes out Wednesday afternoon.

Scroll below for a breakdown of all the Saints players out on injured reserve, PUP or suspension, details on when they can return and more. 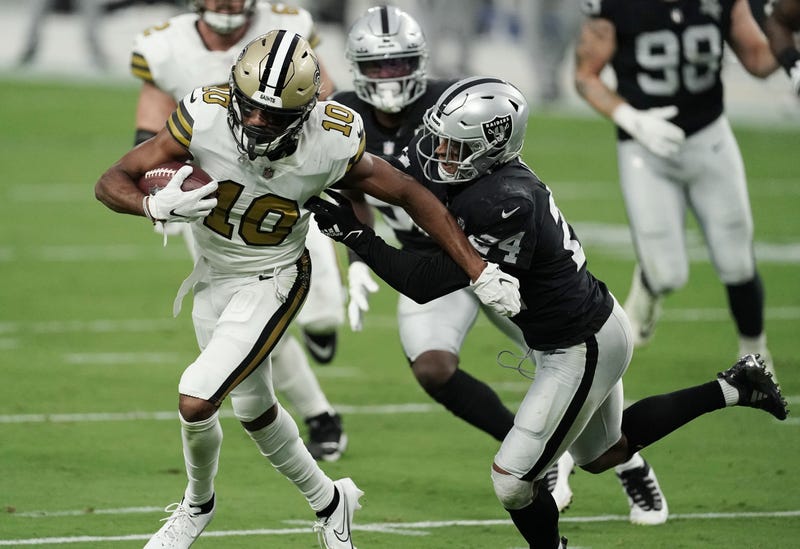