One of the NFL’s biggest storylines ahead of training camp finally reached its conclusion this weekend.

The Jets obliged Jamal Adams’ trade request by completing a deal to send him to the Seattle Seahawks on Saturday.

Adams had demanded out of New York about a month ago when his desire for a contract extension appeared likely it would not be met.

He now joins a Seahawks team that won 11 games last season and reached the Divisional Round of the playoffs.

The Jets get rid of what had become an enormous headache and get a pretty good haul in return.

Everybody wins, right? Well, sorta. Here are the winners and losers of the trade: 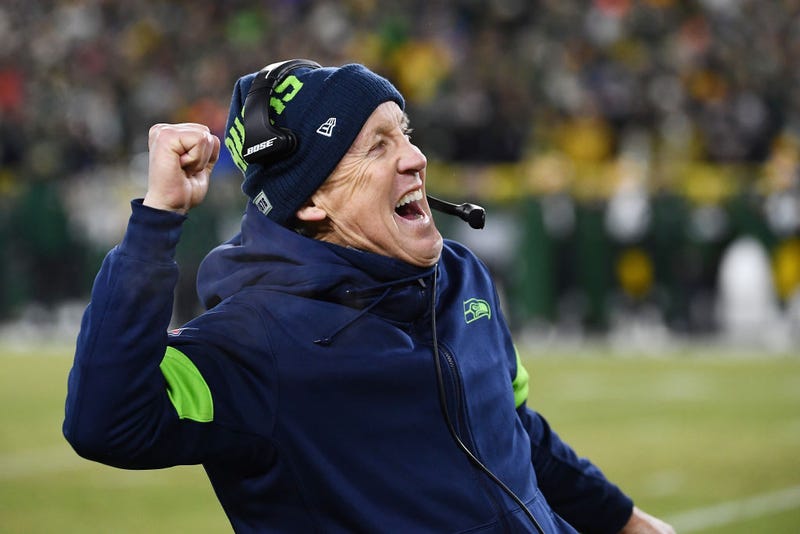 The Seahawks have always been a team that has prided itself on defense, especially the secondary, but the “Legion of Boom” years are well in the past, with the key figures of that squad no longer with the team.

The addition of Jamal Adams brings back that edge to the Seattle defense, and it particularly helps them compensate for the loss of Earl Thomas, seven-time Pro Bowler and three-time All-Pro safety who joined the Ravens in free agency following the 2018 season.

Adams already has two Pro Bowls and an All-Pro selection to his name in his first three seasons in the league and can be used in a variety of different ways – making him an even more versatile defensive force than Thomas.

The Seahawks did give up a lot to get Adams, though, and if they do not sign him to an extension there may be some second-guessing if unloading two first-round picks and a third was worth it for a safety rental. But there is still plenty of time to work something out, and if Adams helps them get a Super Bowl in his first year, that alone may be worth the price.

Sure, Adams is still without the extension that led to his departure in New York, but it seems as if Adams never really wanted to stay with the Jets in the first place. When Adams made his request for a trade, it was not contingent on an extension with his new team despite holding out for one with his current team.

Adams recently trashed head coach Adam Gase and expressed anger toward owner Woody Johnson, who allegedly made racist comments in his current role as U.S. ambassador to the UK.

It was evident Adams did not have a future with the Jets, and now he is not only out, but goes from a team that never had a winning record since they drafted him, to a Super Bowl contender in the Seahawks. 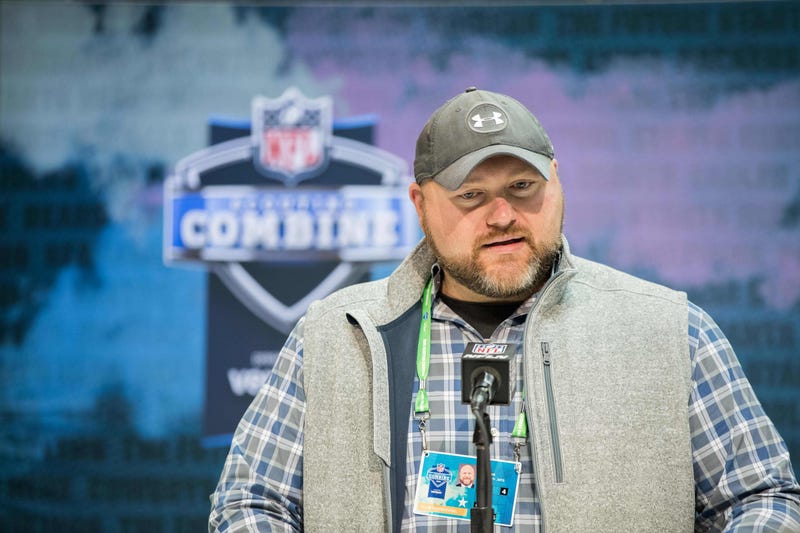 We’re categorizing the Jets as winners in this deal – making it one of those rare instances where everyone comes out looking good – but their inclusion as winners comes with an asterisk. Despite the impressive return, the Jets had reason for optimism approaching the 2020 season and are now a significantly worse team without Adams.

But, they now have four first round picks over the next two years, which should increase their odds of hitting on a future star. Of course, they already hit on a star with Adams, so that’s the catch-22.

Yet, Adams was becoming a bit of a headache and there is an argument to be made that there is no need to pay an exorbitant amount of money to a safety. While the jury is still out on GM Joe Douglas and his draft ability, he received mostly positive reviews from his first draft back in April.

So, yes, the Jets may not take the step forward they were hoping for in 2020, but they are well positioned to stockpile on young talent in the coming years and the trade could pay dividends in the long term. 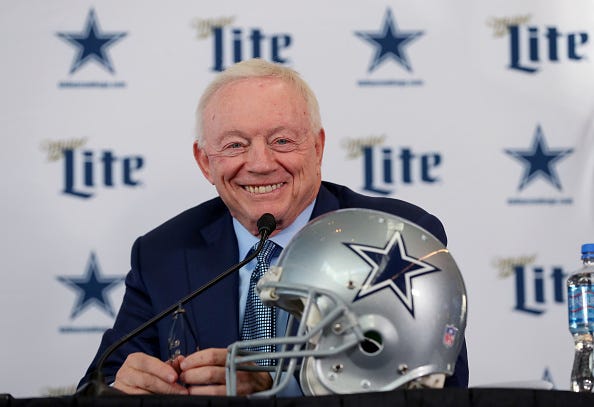 It felt almost inevitable that Adams would land with the Cowboys. Dallas had shown interest in Adams back at the trade deadline last season, and Adams – a Texas native -- was seen telling a Cowboys fan he was “trying” to get himself traded to Dallas.

Had Jerry Jones and Co. been willing to pay the steep price for Adams, they would have likely become the instant favorites for the Super Bowl with a stacked defense to go along with the weapons on offense.

Alas, Adams is not a Cowboy, and while Dallas still sports a Super Bowl-contending team, the addition of Adams could have been the move that put them over the top.

The Eagles were another team linked to Adams, despite a tight salary cap situation that made them long-shots. Philadelphia improved its abysmal secondary by acquiring Darius Slay this offseason -- at a bargain deal, mind you -- but adding Adams would have been a nice cherry on top.

With many projecting the NFC East to once again be a two-team race between the Eagles and Cowboys, the addition of Adams would also have likely put them ahead of Dallas as the favorites.

Of course, there are plenty of reasons why Philadelphia may be glad they didn’t trade for Adams (the hefty price he would have cost being one), but in the short-term it still stings a bit knowing he is a game-changing safety.

The Niners may be the biggest losers of them all in this Adams deal. Not only were they linked to Adams as a potential target, but now they have to deal with him twice a year in the NFC West.

Just one game separated these two teams in the division last year, which was also the difference between being the No. 1 seed with homefield advantage and being the No. 5 wild-card seed.

With Adams in Seattle, the Seahawks are not only poised to dethrone the Niners in the NFC West, but also as reigning NFC champions.

music
Luke Combs offers hope for fans struggling with alcohol through new, unreleased song
music
Working with Travis Barker on mixtape was 'second nature' for KennyHoopla; 'It was perfect'
news
Protestors decry ‘misogynistic’ Marilyn Monroe statue at unveiling
music
Dua Lipa steps out in sheer, skin-tight bodysuit for Pride celebration
music
Katy Perry let us in the delivery room with Orlando Bloom Father's Day post
music
Someone should check on Jake Gyllenhaal and his scarf status after all the Taylor Swift 'Red' memes