Philadelphia Eagles general manager Howie Roseman said Wednesday that the team has "to do whatever we can to continue to help him develop" in regards to quarterback Jalen Hurts.

And the most likely scenario is that the Eagles, at least for 2022, will move forward with Hurts at quarterback. In his first full season as starting quarterback, Hurts tossed 16 touchdowns to nine interceptions, while rushing for 784 yards and 10 touchdowns on the ground. The Eagles, who many people thought were a bottom-five roster at the outset of the season, reached the playoffs in 2021.

But for as impressive as the Eagles were for much of the second half of the season, it's still unclear whether Hurts is going to develop into a quarterback that can make enough big throws in January and February to give you a realistic chance to beat Tom Brady, Aaron Rodgers, Patrick Mahomes or Josh Allen-led teams.

So when you consider that the Eagles have three first-round picks in 2022 -- and that Roseman has never been one to shy away from at least inquiring on the possibility of making a major trade -- there will certainly be discussion and speculation about going in another direction at quarterback this offseason.

While Russell Wilson, Derek Carr and the aforementioned Rodgers are names that could theoretically be available via trade this offseason, we know that embattled Houston Texans quarterback Deshaun Watson could be had for the right price.

With that in mind, Chris Simms dropped an interesting nugget on Watson's potential willingness to waive his no-trade clause to come to the Eagles if a trade was reached. His PFT Live co-host, Mike Florio, apparently heard similar things.

Simms: "How limited are the options that he looks at where he'll actually go. And we heard that a lot last year. It seemed like there weren't many places that really were on his radar that he significantly wanted to be part of that organization. We know -- I know -- from people all over the league that he definitely wanted to go to Miami. There were definitely people in Miami that wanted him. That was the spot, for sure. I think we heard some rumblings from at least people that I trust that maybe Philadelphia was on his radar a little bit early on last year too as one team he might consider."
Florio: "Yes, yes."

It should be noted that this was part of a larger conversation on the market for Watson this offseason, with both suggesting that they think Watson would be a disastrous fit in a major media market like New York given his ongoing legal problems. Philadelphia might not be as big of a media market as New York, but certainly it would take thick skin and brilliant public relations strategy to make things work for Watson initially with the Eagles. As both Simms and Florio concluded, Watson is probably a better fit for a smaller market.

A year after leading the NFL in passing yards, Watson didn't play at all in 2022. After requesting to be traded, 22 civil lawsuits against Watson were filed alleging inappropriate sexual behavior during massage sessions. Additionally, a grand jury is looking into the criminal complaints filed against Watson by former massage therapists of his, with Florio previously reporting that there was some belief that a decision could be made by the end of January on how to proceed -- if at all -- with a potential criminal case.

While the Texans paid Watson $10 million not to play in 2021, some teams did make unsuccessful pushes to trade for him.

At the forefront of that list was the Dolphins. Florio reported that Watson ultimately wasn't traded to Miami before the trade deadline because owner Stephen Ross wanted all 22 of his civil cases settled before completing a deal. Only 18 of the 22 were prepared to settle at that time, and it's unknown if the other four are any more willing to do so now.

What we do know now is that the Dolphins appear to be off the table as a landing spot. Head coach Brian Flores, who Watson is fond of, was fired. Last weekend, Ross seemingly attempted to rewrite history by leaking to multiple outlets that it was almost exclusively Flores pushing for Watson during the 2021 season. While that appears to be a lie, it suggests that the team is going to move forward with Tua Tagovailoa at quarterback.

Florio had also previously reported that Watson declined a chance to be traded to the Panthers before the trade deadline, even though Carolina owner David Tepper wouldn't require the 22 civil cases to be settled before signing off on a deal. We don't know if Watson was altogether opposed to being traded to the Panthers, or just wanted to focus on the Dolphins at that time.

Given that Watson has a $40.4 million cap hit in 2022, Texans general manager Nick Caserio is extremely motivated to trade the quarterback, assuming the door is closed on him returning to the team.

Whether the Eagles are interested in being the team that offers multiple first-round picks for a quarterback facing extreme misconduct allegations remains to be seen. Even if those hurdles were cleared, Watson would still need to approve a trade to the Eagles. 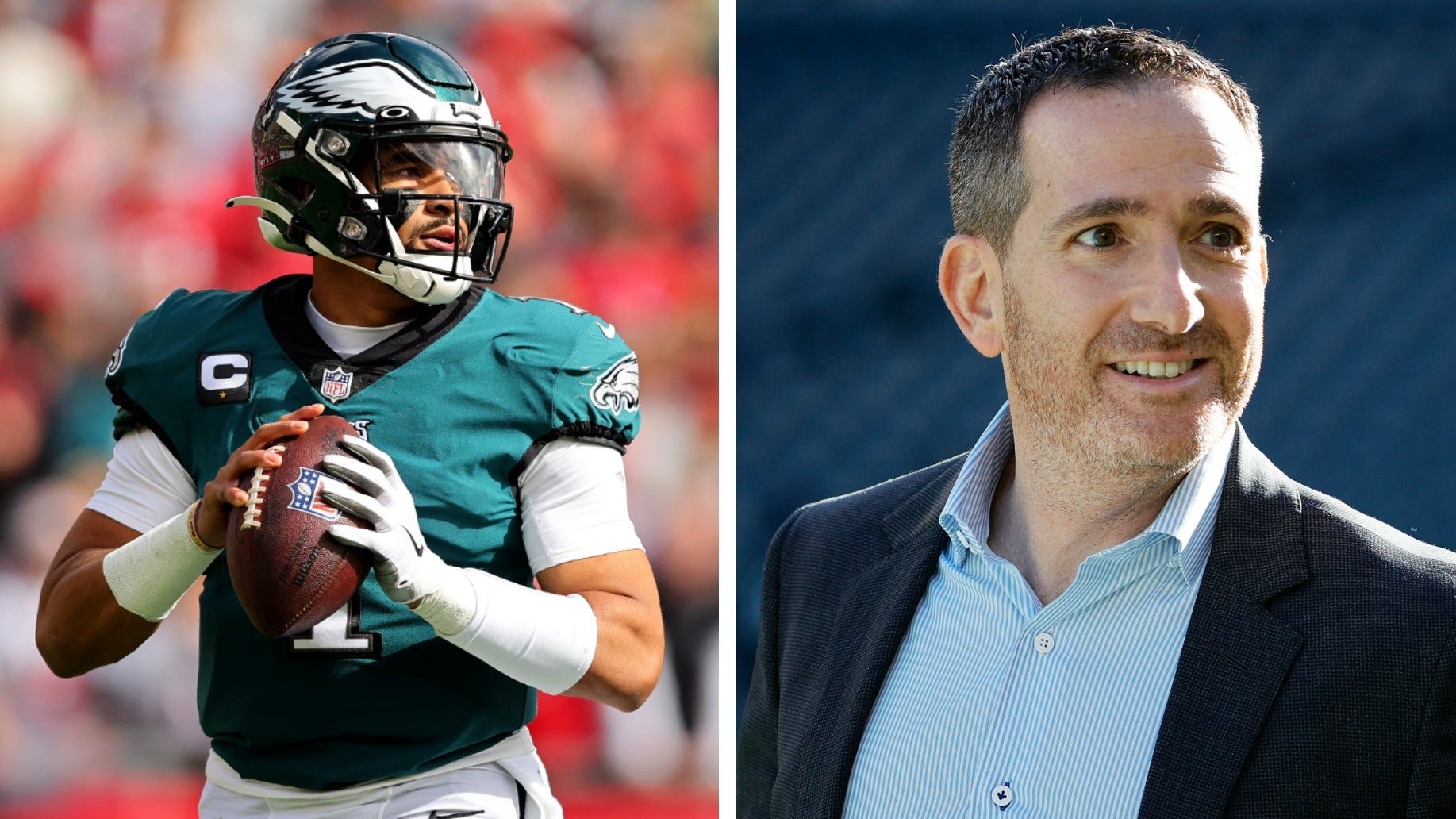