A tradition as old as baseball itself, it seems, is throwing an opponent's home run ball back on the field. It might be nice to keep a baseball that you catch in the outfield seats no matter who hits the ball, but the jolt of energy the crowd can get from shoving the ball back in their face is often just as satisfying a feeling.

What you don't see everyday, though, is a fan throwing back a foul ball, one that has no effect on the game and one that was hit by the fan's team of choice. Even weirder is when the ball got to said fan because an outfielder threw it, lightly and playfully, into the stands so that someone could get a cool souvenir.

Still with me? I'll just let you watch the scenario unfold as it did on Monday night, when the Rangers came to town for the first game in a series with the Yankees.

Fan goes crazy after the outfielder throws him a foul ball and then the fan immediately throws it back at him. The fan was ejected from the game pic.twitter.com/YhUS9V3cjA

Bizarre. But not bizarre is the fact that this fan was ejected after the strange move. Perhaps it's not as intrusive as a fan running onto the field or some big brawl in the stands, but it's still an unnecessary distraction that rightfully resulted in that fan's dismissal. See you later!

It's a shame, too, especially considering we had just seen two great examples of wholesome athlete-fan interaction from the world of sports over the weekend. 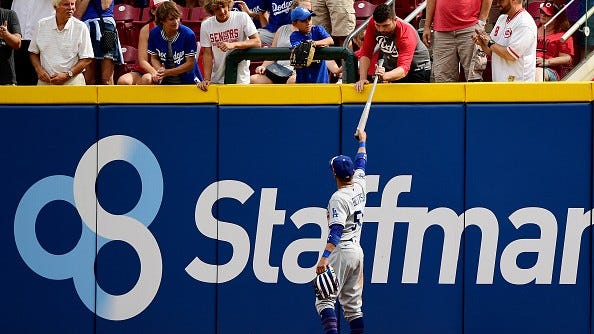 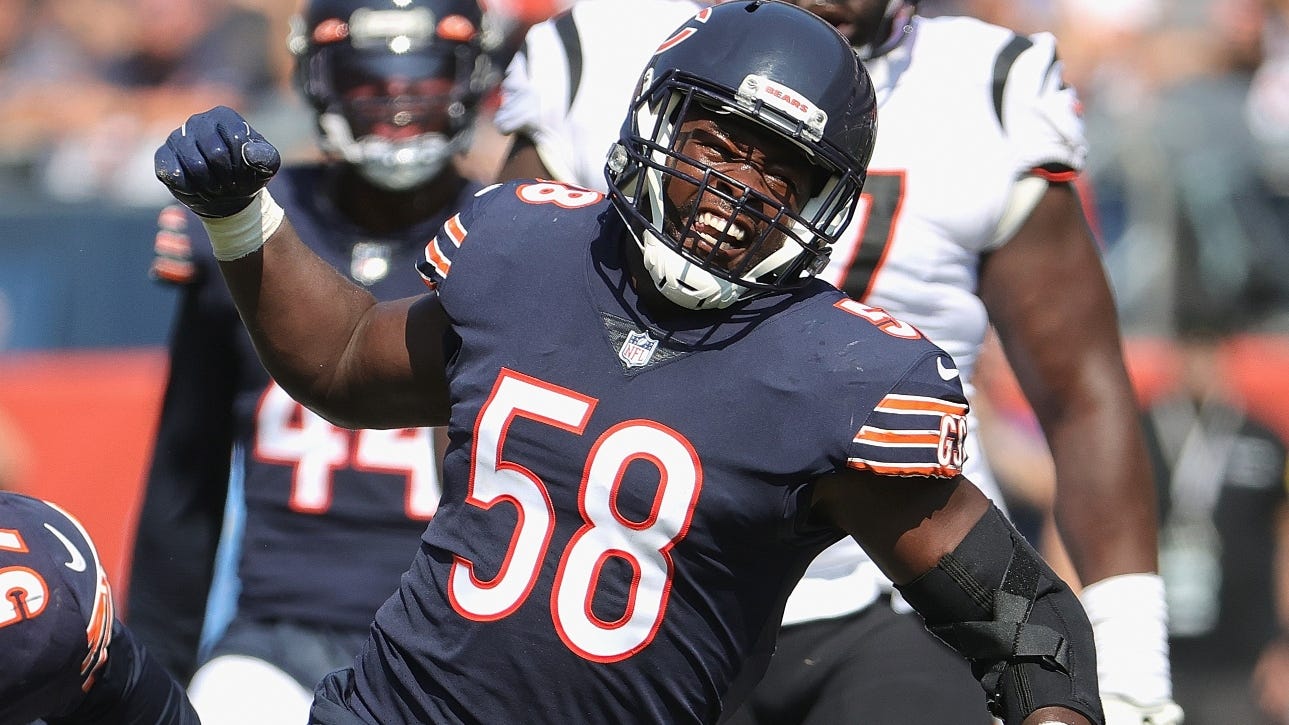 Roquan Smith wished he didn't give his pick-6 ball away, so the Bears fan who got it is trying to give it back