The Coyotes are staying put—at least for now. Wednesday it was announced the Coyotes owed $1.3 million in back taxes including $250,000 to the city of Glendale, where the team has played its home games since 2003. Glendale officials had threatened to lock the Coyotes out of Gila River Arena if their debts weren’t paid off by 5 PM on December 20th. Fortunately, it didn’t come to that with the Coyotes paying off their delinquent bills the following day, according to John Marshall of the Associated Press. In a statement Wednesday night, the team apologized for the mix-up, attributing the Coyotes’ unpaid taxes to “human error.”

Wednesday’s eviction threat from city manager Kevin Phelps was the latest misstep for an organization that can’t seem to catch a break. The Coyotes have faced almost endless obstacles since their inception in 1996, weathering financial difficulties (the team declared bankruptcy in 2009) and tepid fan support for much of their existence. Glendale decided not to renew the team’s lease, leaving them effectively homeless after this season.

Despite their lack of on-ice success and the seeming hostility they’ve faced from local government, the Coyotes hope to remain in Arizona, recently eyeing a plot of land for a new arena in nearby Tempe. If that leads to a dead end and the Coyotes are forced to relocate, Quebec City would be their most likely destination. Quebec’s 18,000-seat Videotron Centre was built in 2015 in anticipation of eventually housing an NHL team. 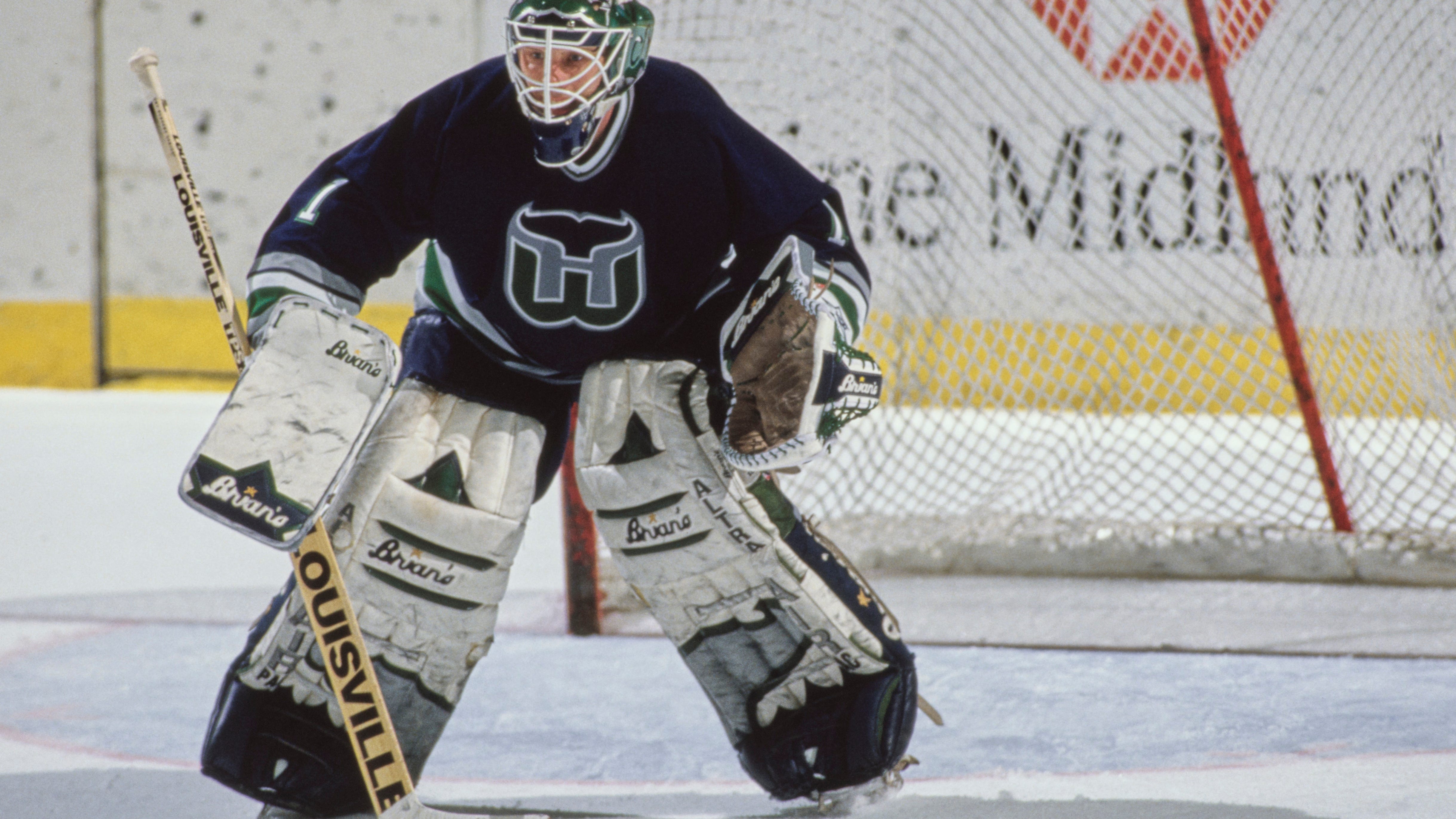