David Krejci has announced in a statement that he is leaving the Bruins to return home and play in the Czech Republic.

"Since the end of the season, as I have thought about my future, it has become clear that I need to make a difficult decision for my family and I," the statement reads in part. "At this point in my career and life I need to return to the Czech Republic and play in front of my family who have sacrificed so much to help me achieve my NHL dreams. I want to play in front of my parents, brother and friends. I want my children to live where I grew up, spend time with so many Czech family members who love them and create lifelong memories."

Krejci had expressed a desire to finish his career in his native country in the past, and reiterated that earlier this offseason, saying he still intended to do so at some point, although he wasn't sure at the time if it would be now.

Krejci has played 15 seasons with the Bruins. He ranks seventh in franchise history in both games played (962) and assists (515) and eighth in points (730). He led the NHL in playoff scoring during the Bruins' 2011 Stanley Cup run and during their 2013 run to the Cup Final.

Krejci had eight goals and 36 assists in 51 games last season and now leaves a big hole at the Bruins' second-line center spot. Barring some sort of move to come, Charlie Coyle would appear to be the best bet to move up to that spot. Jack Studnicka and new signings Nick Foligno and Erik Haula could be options as well. 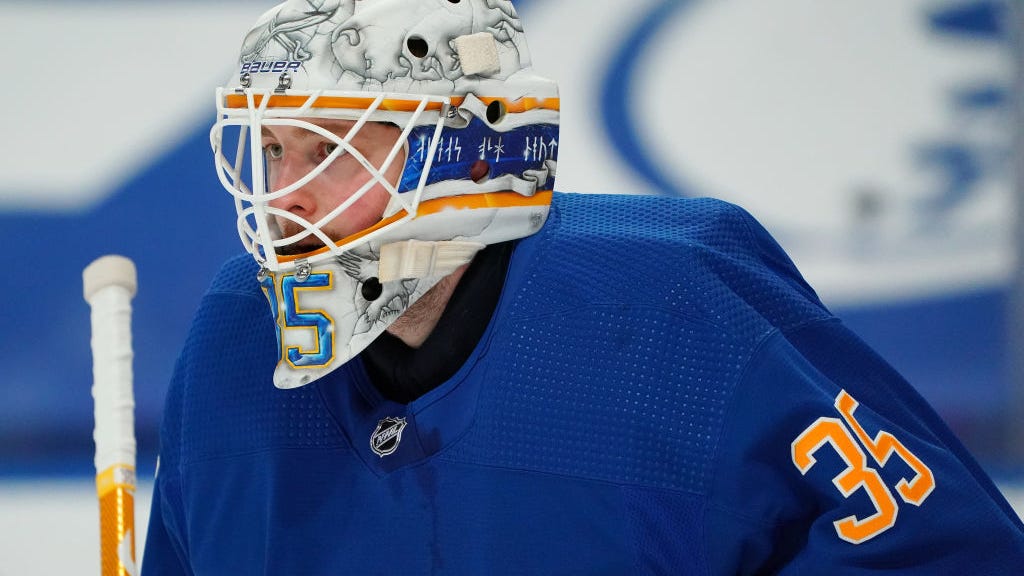