Watch our Audacy Live with BTS
By John Healy, RADIO.COM

Saturday, Feb. 22 marks the 40th anniversary of one of the most seminal achievements in Olympics history and American sports: the 1980 U.S. Hockey "Miracle on Ice" victory over the Soviet Union.

By now, everyone knows the story: It was the height of the Cold War and political tensions were high between the U.S. and Soviet Union.

As the 1980 Winter Games were underway, the Soviet Union hockey team entered as the best in the world, wiping the floor of the U.S. team just two weeks prior in a 10-3 exhibition game blowout.

The U.S. were perceived as underdogs, full of amateurs out of college while the Soviets were the powerhouse that could not be beat.

Of course, we all know the ending. In shocking and spectacular fashion, the U.S. defeated the Soviets, 4-3, in what would be dubbed as the Miracle on Ice, which was considered to be the Moment of the Century in 1999 by Sports Illustrated.

Over the years, there are some things we may have forgotten or never knew about the game and those who were a part of it. Here are some interesting facts that may have gotten lost over the years: 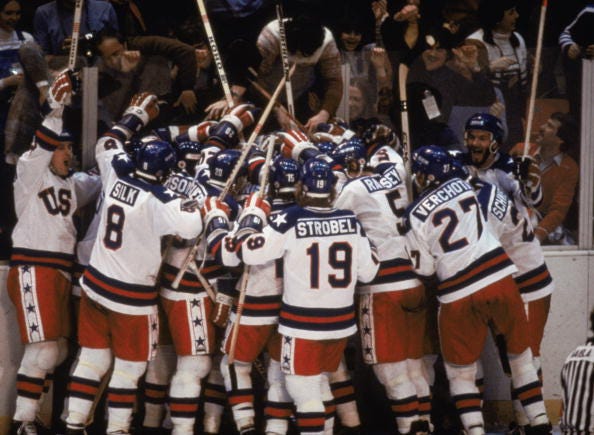 It Was Not the Gold Medal Game

A common misconception about the 1980 Miracle on Ice game was that the U.S. won the gold medal with their victory over the Soviets. This is not true. While the U.S. celebrated by singing "God Bless America" and draping the American flag over their shoulders, they still still had to defeat Finland to win the gold medal, which they did, 4-2. 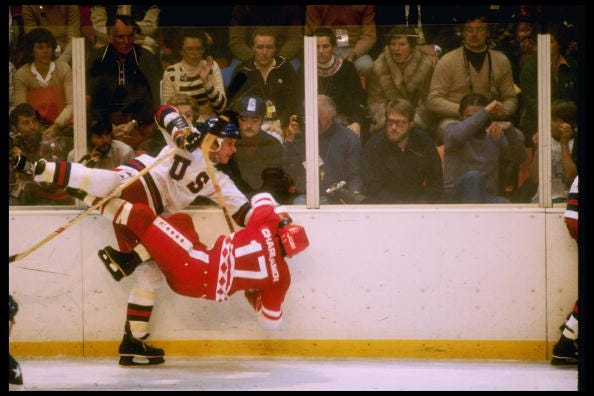 The Game Was Not Broadcast Live

Oh, how the world has changed over the last 40 years. Quite possibly the biggest sports moment of the century was broadcast on ABC on a tape delay. ABC wanted the game broadcast live at 8 p.m. ET, but the International Ice Hockey Federation could not get the Soviet Union to agree because it would have meant moving it from 1 a.m. to 4 a.m. Moscow time.

In the pre-Internet and digital streaming days, many Americans watched the game broadcast after it had already happened, while ABC acknowledged they would not spoil the ending for the viewers on air. Because it was taped, parts of the game were actually cut from the broadcast for ABC to air footage from the men’s slalom. 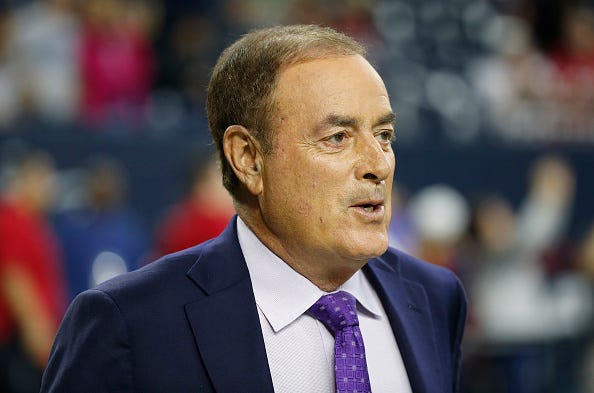 Al Michaels was selected by NBC to do play-by-play for the game despite having only called one hockey game prior to then in his entire life — the 1972 gold medal game. He only called that game because nobody else wanted to do it. So, in 1980, Michaels was ABC’s veteran hockey announcer by default.

He learned the names of the Soviets by playing table hockey with broadcast partner Ken Dryden the night before. The assignment resulted in Michaels delivering one of the most famous lines uttered in American sports: “Do you believe in miracles? Yes!”

Michaels Did Not Rehearse 'Do You Believe in Miracles?' Line

Amid all the magic that transpired on the ice, some of that trickled its way up the broadcast booth. Michaels is repeatedly asked if he practiced his “do you believe in miracles?” line beforehand, but the announcer claims it happened organically. In an interview with NPR, Michaels said the word “miraculous” just kept coming to his head as he was calling the game and that is what came out.

He had no idea the kind of impact his call had on people until hours after the game. He had to stay in the arena and call the Sweden-Finland game. Afterwards, Michaels said that people would approach him about how amazed they were at what he said, and he had no idea what they were talking about.

“I'd done three hours of a telecast trying to think of 18 million things, trying to get the Soviet names correct,” Michaels told NPR. “So if you were to ask me what I said, I don't know what I said.” 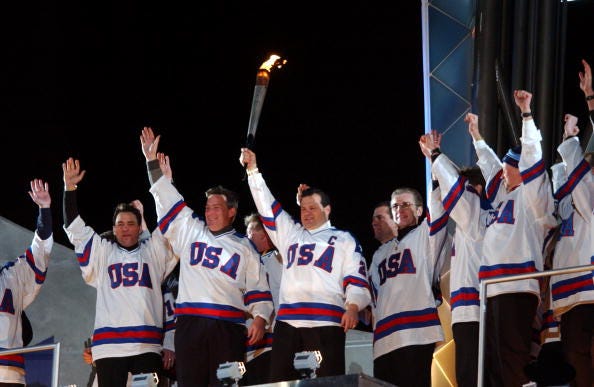 Mike Eruzione was the captains of the U.S. team and became an American sporting hero with his go-ahead goal against the Soviet Union. But Eruzione was one of five players from the team to never have played in the NHL. He reportedly had an offer to join the Rangers, but instead chose to retire from the sport believing the gold medal was the pinnacle of his hockey career.

Eruzione still remained a fixture in American hockey, becoming a TV broadcaster with the Rangers and New Jersey Devils, and doing work for the NHL on the USA Network and Fox. He also worked five Olympic Games as a broadcaster, for both ABC and CBS.