The MLB player who made the most money in 2021 was Francisco Lindor, with $43.3 million in cash coming his way. Stephen Curry leads the way in the NBA for 2021, raking in $45.78 million in total cash in his age-33 season. As far as the NFL goes, Dak Prescott is pulling in a ludicrous $75 million this year in total cash due to his gargantuan signing bonus, and that blows the rest of the league — and the world of American sports — out of the water.

You're just not going to find the same ridiculous figures in the NHL, though that's not to say that the amount of cash that the guys at the top of the league are earning in 2021 is insignificant. With just 20 players set to bring in seven figures in total cash this season, the best of the best are rewarded handsomely for their skills on the ice.

With the 2021-22 NHL season officially underway, it's time to count down the ten players bringing in the most total cash for the season. 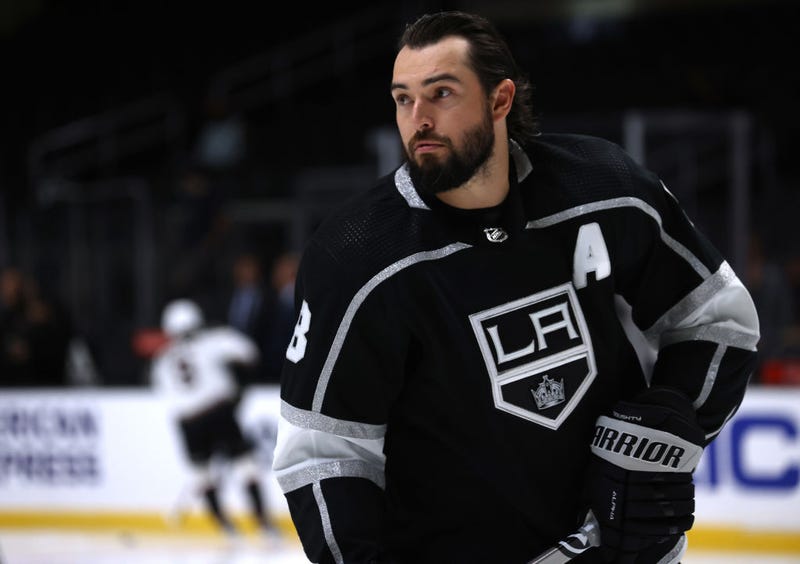 Doughty is beginning the third season of his eight-year deal, one that has the fifth highest total value in the NHL. A two-time Stanley Cup champion and a member of two All-Star first teams and two All-Star second teams, Doughty's finest season came when he brought home the Norris Trophy in the 2015-16 campaign.

Doughty will become a free agent in 2027 under his current contract. 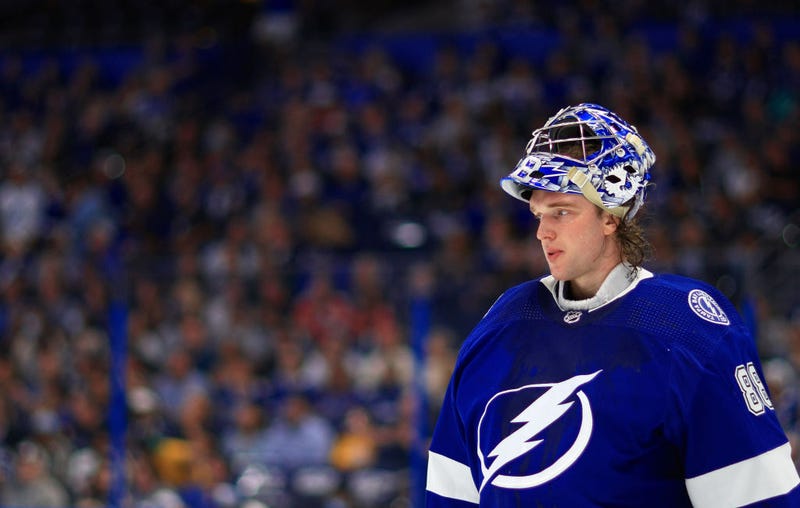 Vasilevskiy was rewarded after three straight seasons in the top-three for Vezina Trophy voting, taking home the hardware after the 2018-19 season with a stellar .925 save percentage. His reward came in the form of the $76 million contract listed above, which gives him the third highest average salary ($9.5 million) among all goaltenders. 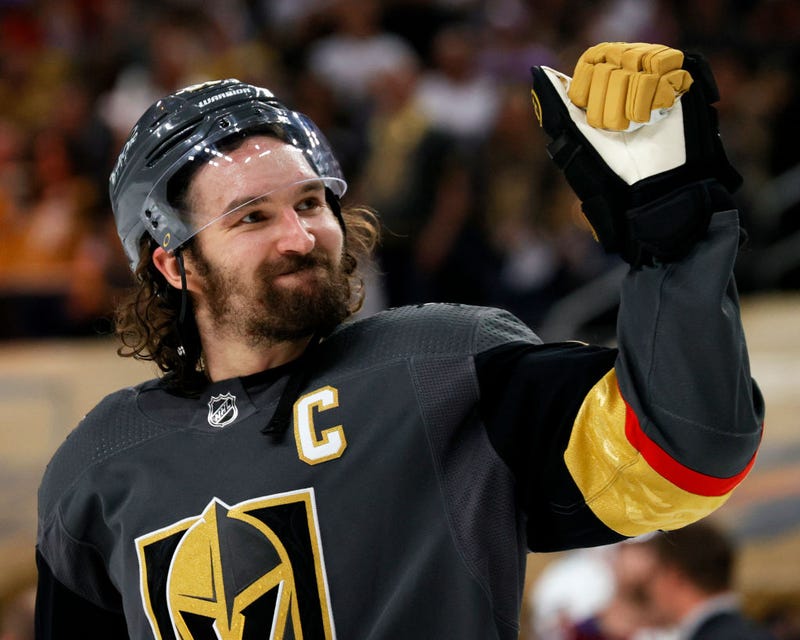