The former New York Rangers goalie will be reuniting with his former team as a studio analyst for MSG Network, according to Andrew Marchand of the New York Post. 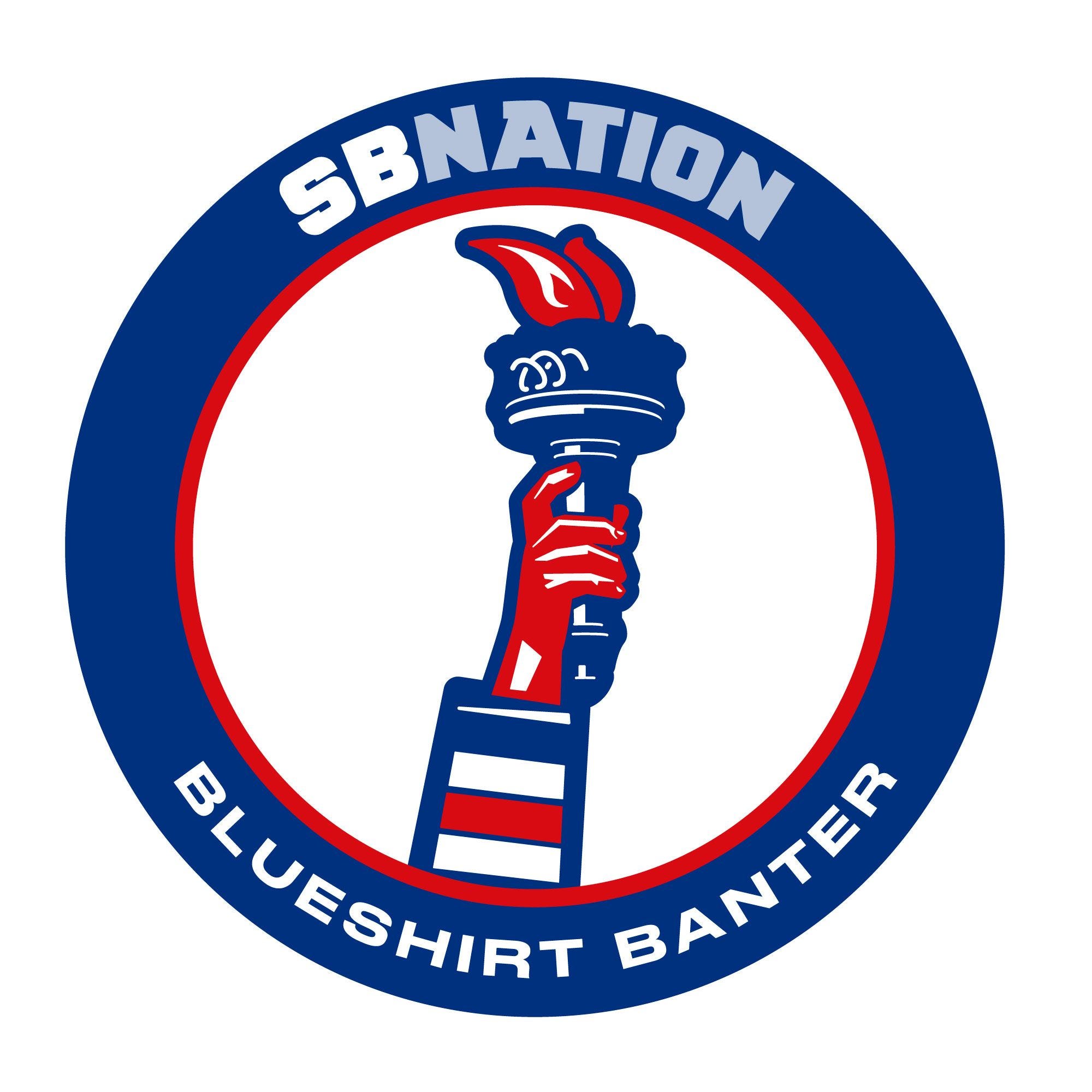 Lundqvist is expected to be in the studio for 20 games alongside host John Giannone and analyst Steve Valiquette.

He confirmed the news on Twitter, adding that his first game will be Thursday’s home opener against the Dallas Stars.

For 15 years it was all about playing Rangers hockey, it’s now time to TALK Rangers hockey. Really happy to join @msgnetwork this season to discuss and stay connected to the game.
See you tomorrow at 6pm at @msgnetwork #homeopener #LGR 🔴⚪️🔵 pic.twitter.com/2nTnY5zouR

The 39-year-old was forced to retire from the game last year after 15 seasons due to a heart issue that kept him off the ice.

Lundqvist left the Rangers before the 2020 season and joined the Washington Capitals. He never got the chance to play in any games for the Caps before his retirement, though, due to his heart condition.

Lundqvist is a beloved figure amongst Rangers, holding the franchise record of 459 wins and winning the 2011-12 Vezina Trophy.