We hadn't heard much from Mike Milbury since he left the NHL bubble last summer after making an insensitive comment during a game broadcast.

As it turns out, that's because he was still being paid by NBC for the last year of his contract even though he did not appear on NBC at all this season. Now that the final check has cleared, Milbury has opened up to the Boston Globe's Dan Shaughnessy in an interview posted Thursday, and he has quite a bit to say.

For those who need a refresher, Milbury faced backlash and eventually left the bubble after saying during a game, "Not even any women here to disrupt your concentration."

The NHL condemned the comment as "insensitive and insulting." A couple days later, Milbury released a statement saying he decided to step away for the remainder of the playoffs so as not to be a distraction.

In January, NBC announced in a statement that Milbury would not be returning for the 2021 season, writing, "We are grateful to Mike for all of his contributions to our coverage for 14 years, but he will not be returning to our NHL announce team. We wish him well."

Milbury clearly has a major problem with how everything went down, telling Shaughnessy that he still doesn't think there was anything wrong with what he said.

"As a player and coach in the league, I’ve been on a lot of road trips and around a lot of guys that are young, fit, well-compensated, have celebrity status, and when they go on the road they play hard and they party hard," Milbury said. "And a lot of their attention is on women, and I certainly don’t mean that in a bad way.

"Now I get it, everybody else has other ways to party, but that’s my experience and I stand by it. It’s biology, for [goodness] sake. So sometimes their lust for companionship was a distraction. So I didn’t think there was anything wrong with the comment, but apparently it was to other people. And I got dismissed from my job."

Milbury goes on to say that he is "not going to be canceled," referencing the idea of "cancel culture."

"Excuse me, but I’m not going to be canceled. I refuse to be canceled," he said. "The only thing that’s going to cancel me is the grim reaper, and I can see him in the distance, but not yet."

Milbury says that while he is "glad" that some social inequalities in the United States are being addressed, he believes there is a "tsunami of social change" that is going to "wipe out the good and the bad and anything in its way" and that he is "not going to accept that."

Milbury told Shaughnessy that he approached NHL commission Gary Bettman a few weeks ago to find out if the league really meant what it said in its statement (that the comment was "insensitive and insulting") and that Bettman said he didn't remember exactly what Milbury had said.

In a statement to Shaughnessy, the league said Bettman stood by the original statement.

Milbury was no stranger to controversy, as he had come under criticism for a number of other comments in the past. He once called Daniel and Henrik Sedin “Thelma and Louise.” He once said then-Penguins coach Dan Bylsma “should have taken off his skirt” and confronted an opposing coach. He called P.K. Subban, one of the few Black players in the NHL, a “clown” for dancing to music during warmups. He referred to Russian hockey as “Eurotrash.” He was also once charged with assaulting a 12-year-old at a pee-wee hockey game.

Earlier in the 2020 playoffs, Milbury had compared the empty arena in the bubble to a women’s college hockey game, a cheap shot that ignored the fact that women’s college games actually do draw crowds. He criticized Bruins goalie Tuukka Rask for leaving before having all the facts of that situation. And he suggested Maple Leafs defenseman Jake Muzzin may have been faking an injury to draw a penalty call on a play that actually ended with Muzzin needing to be stretchered off the ice.

This season was the NHL's last on NBC. Milbury has not been hired by either ESPN or TNT, the two networks taking over NHL TV rights in the U.S.

You can read Shaughnessy's full interview with Milbury here. 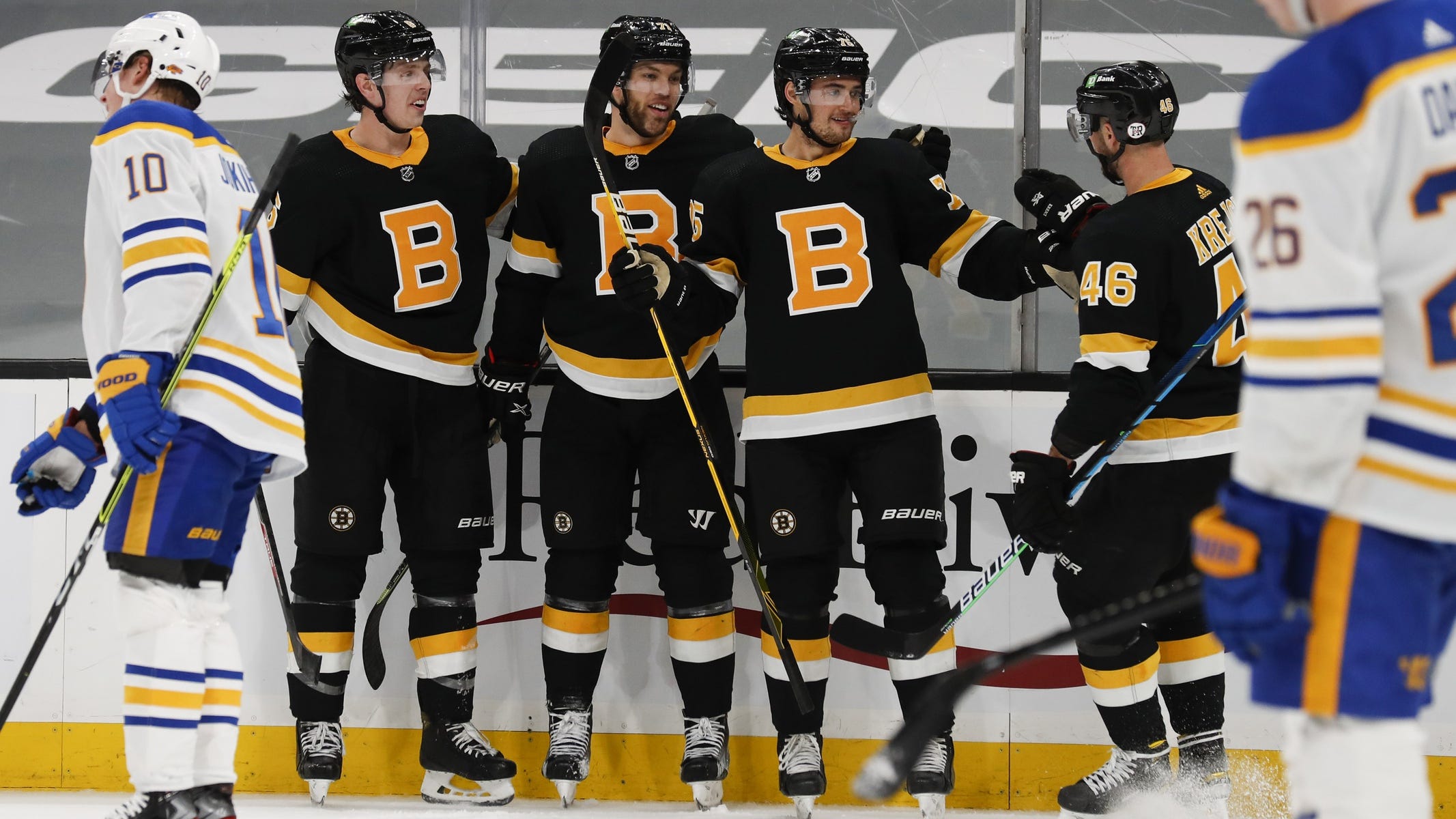