Bruce Cassidy was as surprised as the rest of us when he heard he was being fired.

In a questionable move, the Boston Bruins canned their head coach Monday, with general manager Don Sweeney citing the need for a new voice. The decision has been widely criticized for making Cassidy take the fall for others’ mistakes.

Sweeney admitted that Cassidy, unsurprisingly, did not take the news well. Sharing what he knew about the situation on his “32 Thoughts” podcast, SportsNet’s Elliotte Friedman said Cassidy wasn’t alone in terms of being caught off guard.

"Cam Neely had mentioned when they had gotten knocked out By Carolina that this was a possibility," Friedman said. "But I think we kind of figured that as we got to this point in the playoffs that it was going to be OK, that Cassidy was going to stay.

"I heard it caught Cassidy totally by surprise. Maybe we’ll find out that he didn’t feel that way, but I know there were people in the organization that we’re caught a little bit by surprise because they were kind of under the impression they were going to be moving forward as if he was staying as coach."

Indeed, the timing was curious. No other prominent coaching names had hit the market that would cause the Bruins to abruptly fire their coach and bring in a new one. Boston also now has just effectively burned a few weeks of its offseason by keeping Cassidy around as the Bruins began building plans for the 2022-23 season.

Regardless, Cassidy should get plenty of attention on the coaching market. The Dallas Stars, Vegas Golden Knights and Detroit Red Wings all seem like they could be suitors for the the 57-year-old. For the Bruins, Providence College coach Nate Leaman is the betting favorite. 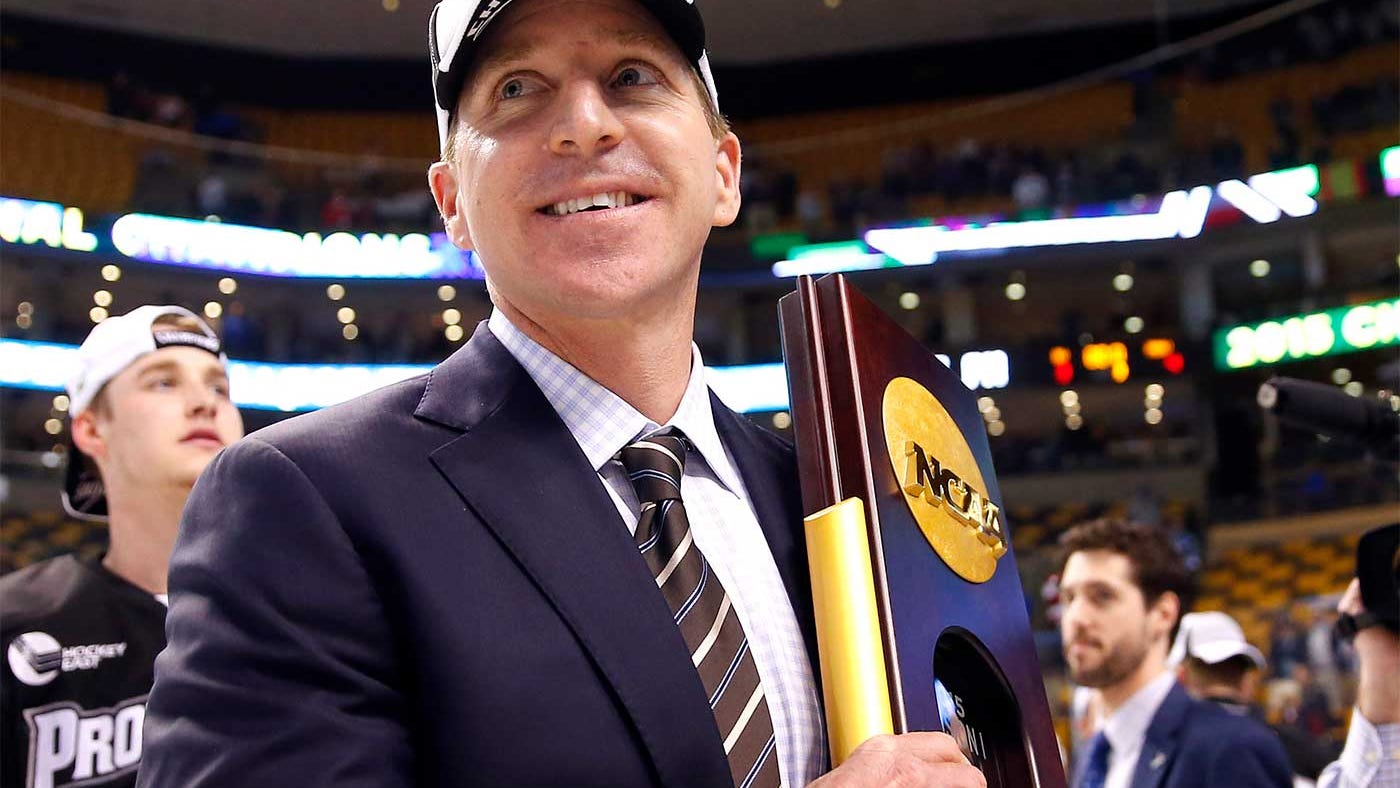