ST. LOUIS -- The St. Louis Blues say one of its players is safe after he was robbed at gunpoint while on the Gateway Arch grounds in downtown Monday night.

“The St. Louis Police Department is investigating an armed robbery that took place on the Arch grounds early Monday evening involving one of our organization’s prospects. Our player, who is in St. Louis for our rookie camp, is safe as local authorities work to apprehend the suspect. We will have no further comment at this time.”

According to a police report, a 20-year-old male and 22-year-old woman were on the Arch ground around 7:30 p.m. Monday when a suspect ran up, pointed a firearm at them, and demanded their cell phones, purse, wallet and vehicle keys. The victims complied and then the suspect ran on foot, police say.

The suspect is described as a Black male in his mid-20s wearing a black graphic t-shirt, grey pants and white basketball style gym shoes.

The Blues are preparing some of its prospects to travel to Traverse City to participate in the annual NHL Prospects Tournament.

Police say the victims weren't hurt and an investigation is ongoing. 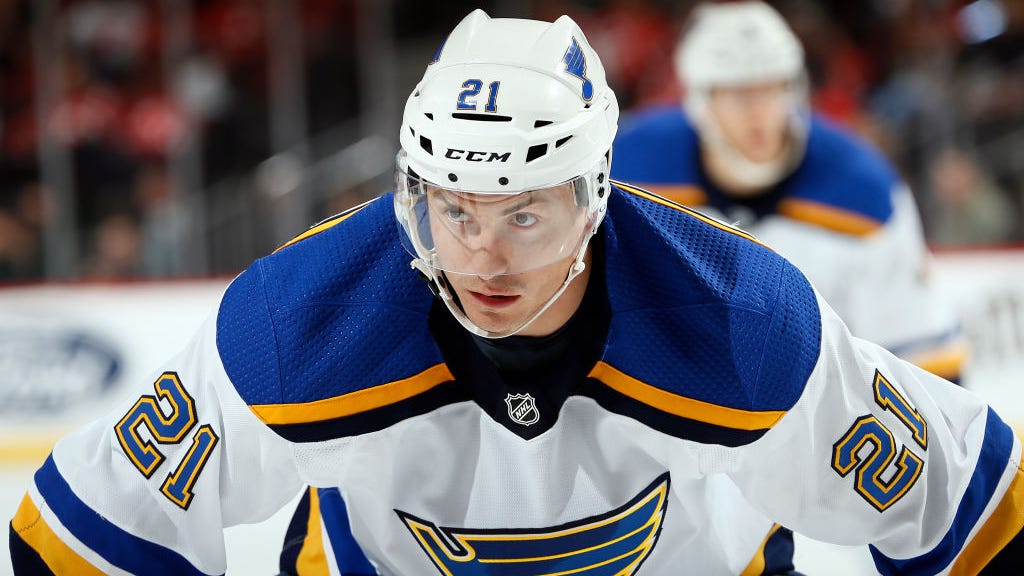