Listen to Audacy's Album Release Party with The Lumineers powered by GrubHub
By Scott McLaughlin, WEEI

Tuukka Rask has officially signed... a professional tryout agreement with the Providence Bruins.

The P-Bruins officially announced the deal Thursday morning, adding that Rask is expected to start their game Friday night in Providence against the Lehigh Valley Phantoms.

This is obviously the most definitive indication yet that Rask's return to the Boston Bruins is right around the corner. Bruins coach Bruce Cassidy had said in recent days that Rask playing in Providence this weekend was a possibility that was being discussed.

Rask has been practicing with the Bruins at Warrior Ice Arena for several weeks now as he works his way back from offseason hip surgery. Friday night will mark his first game action of the season.

If all goes well, it's possible Rask could make his first start for Boston sometime next week. He will still need to sign an NHL contract before then. 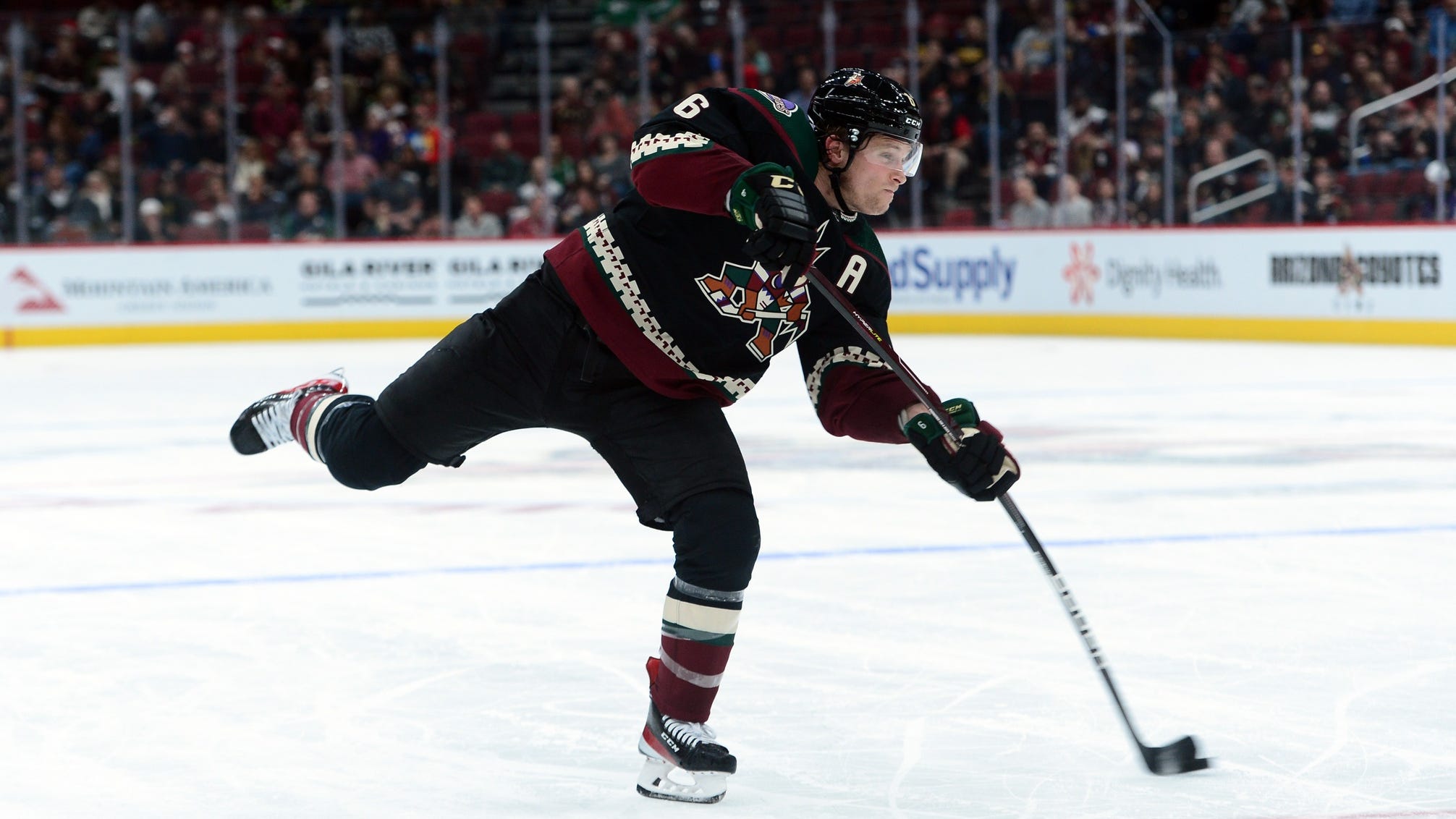 Could Bruins make a serious play for Jakob Chychrun?