While covering the 2022 PGA Championship for ESPN, Sage Steele was the victim of an errant tee shot from Jon Rahm, leaving the anchor seriously injured and having to go to the hospital.

According to golf writer Geoff Shackleford and a video of the account captured by a user on Twitter, Steele can be seen on the ground holding the bottom part of her face, which according to Shackleford, left her hands "covered in blood" but still able to walk.

Here is Shackleford's testimony of the incident, via his SubStack, The Quad:

“I was standing behind the tee when Rahm hit a hard hook into the left trees. He immediately yelled ‘Fore Left!’ and aggressively waved his arm pointing left,” he wrote. “The impact must have been brutal: Rahm’s tee shot ended up in the center of the fairway.”

Went back and found the video of Sage Steele getting hit in the face by a Jon Rahm tee shot yesterday, first reported by @GeoffShac

Good lord that had to hurt. Hope Sage is OK pic.twitter.com/x0HxjSBgK0

Steele was at Southern Hills in Tulsa, Okla., covering the event for SportsCenter. She was done with her duties for the network and watching the event from the designated media area when she got struck by the ball.

The broadcast team on the call made no mention of the incident and the ball went so far off the green that Rahm likely didn't even realize it.

According to sources that spoke to The New York Post, Steele has headed back home to Connecticut and won't be a part of the network's coverage of the major for the rest of the weekend.

The star anchor has been in the news recently over the past few months, first with the announcement that she is suing her employer for suspending her over the comments she made about the companies vaccine mandate and former President Barack Obama on Jay Cutler’s podcast last September, claiming that Disney violated both her contract and her right to free speech.

One of the bigger takeaways from the lawsuit is the allegation that ESPN NFL analyst Ryan Clark refused to work with Steele on-air after her remarks, going so far as to plead with their bosses not to appear in any segments together. 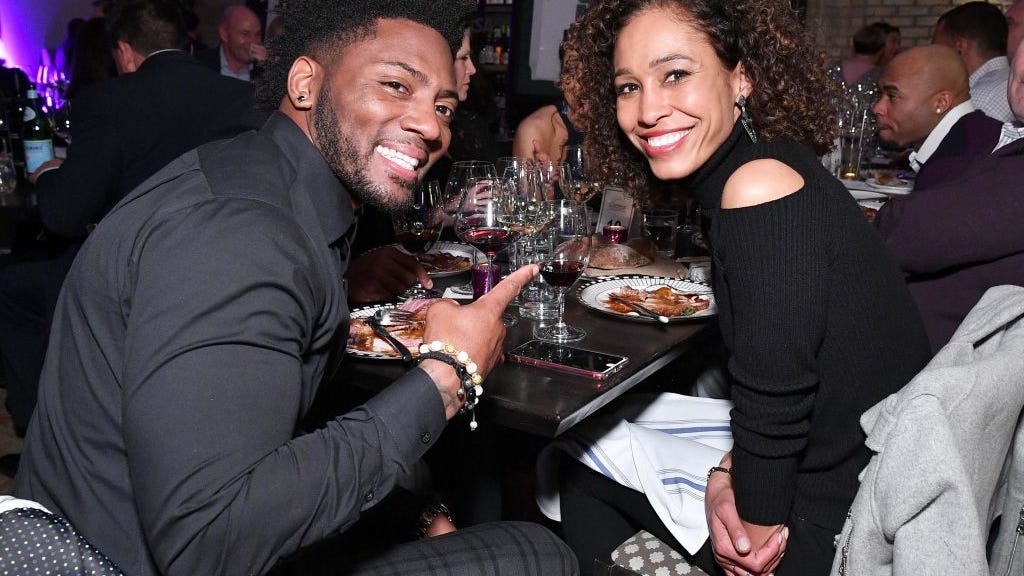 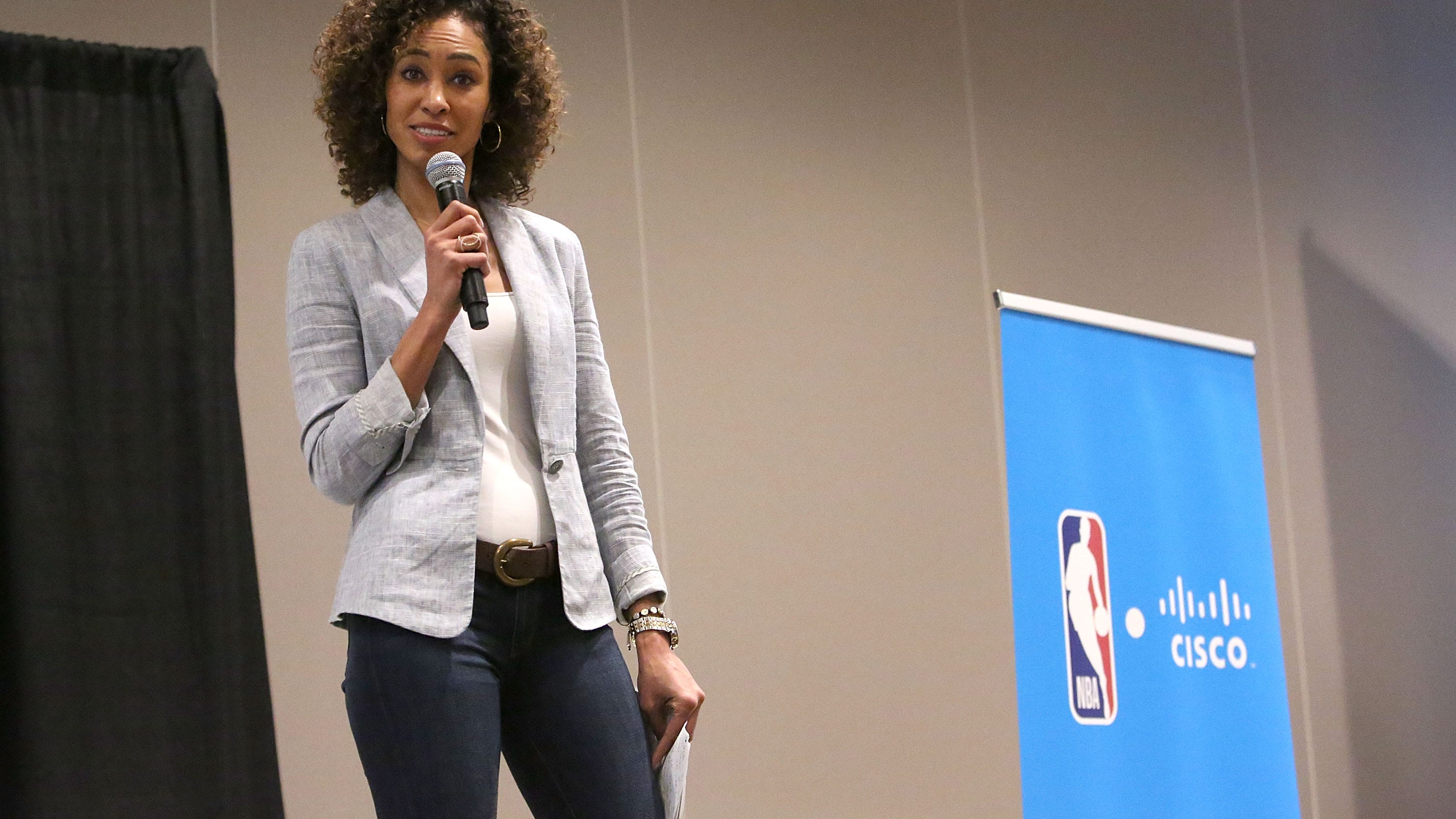