The Chiefs won Super Bowl LIV the way they won throughout the 2019 playoffs--coming from behind.

Kansas City shook off a sluggish first three quarters to put up 21 unanswered points in the fourth against a stout San Francisco 49ers defense that appeared to tire under the late-game onslaught.

Third-year superstar Patrick Mahomes led the charge for the Chiefs, earning MVP honors. More on that and rest of an exciting Super Bowl that was closer than the 31-20 final score indicated: 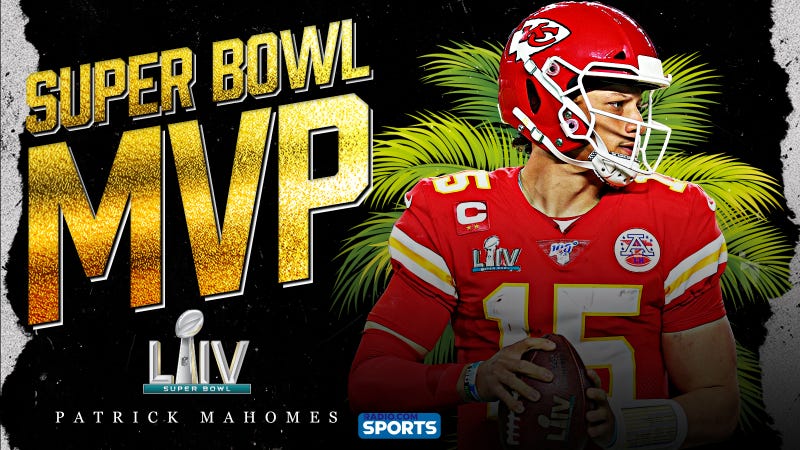 Mahomes struggled for much of the game, even throwing two picks in the second half, before hitting his stride in the fourth quarter. With his team down 10 points and seemingly on the ropes midway through the final frame, the 2018 NFL MVP went on a tear. He reeled off a couple clutch scrambles and connected with Sammy Watkins and Tyreek Hill on long completions.

Mahomes was far from perfect, and yet his team still won. That's why he's scary-good. 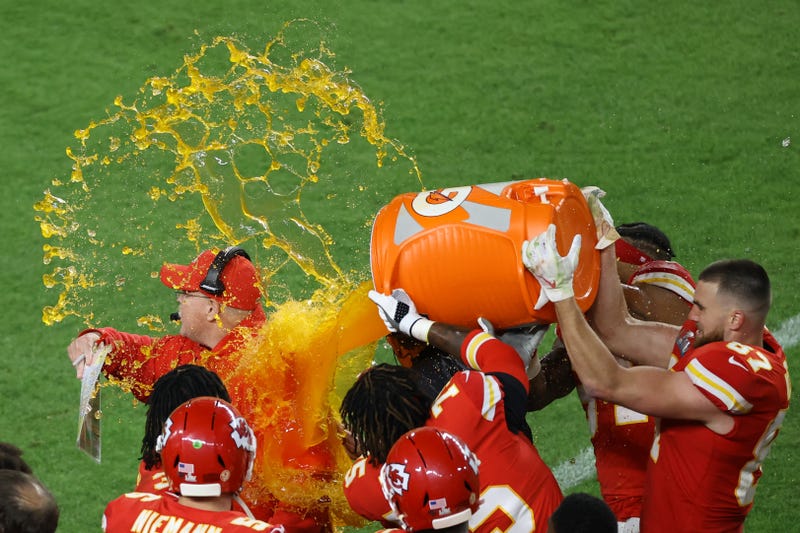 The knock on Reid was that he could never win the big game. Well, he's finally silenced his critics. Reid had the most wins without a Super Bowl title, a dubious distinction he is surely pleased to no longer hold. Reid had been haunted by a tough loss to the Patriots in Super Bowl XXXIX when he was coach of the Eagles.

He long since moved on to the Chiefs, and turned them into a perennial contender in much the same mold. Even still, he was felled by some of his familiar foils in the playoffs last season--chiefly Bill Belichick and Tom Brady. Those two were relegated to spectators for Super Bowl LIV, and Reid finally has his championship to show for his years of excellence. 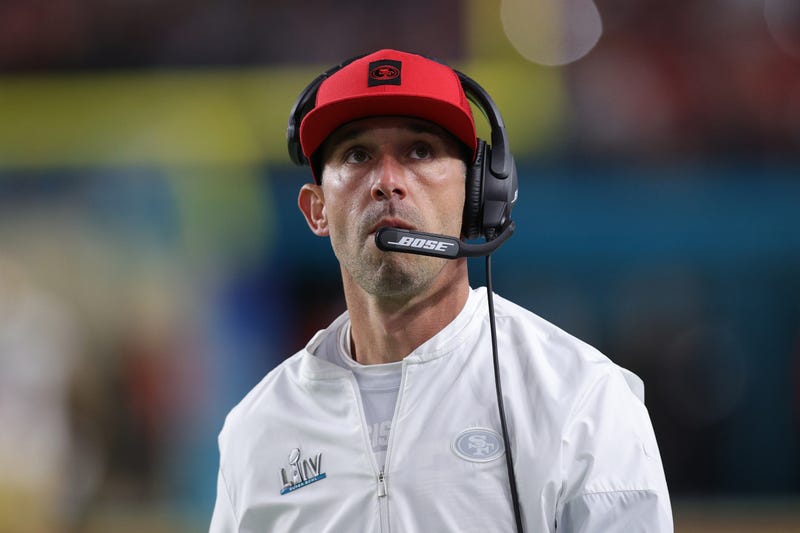 Shanahan was offensive coordinator of the Falcons when they famously blew a 28-3 halftime lead against the Patriots in Super Bowl LI. That historic collapse is hardly all on Shanahan, but the second half of Super Bowl LIV won't help his case.

Shanahan is only 40 and the coach of what looks like a good team for years to come, so time is on his side. But for the second time in his young and promising career, the Lombari Trophy slipped through his grasp.