Former major leaguer Cody Decker teams up with his actress / reporter / comedian wife Jennifer to create the first sports podcast hosted by a married couple. The two aren't afraid to go head-to-head on the hottest sports topics, with a dose of entertainment and pop culture sprinkled into the Los Angeles-based show. 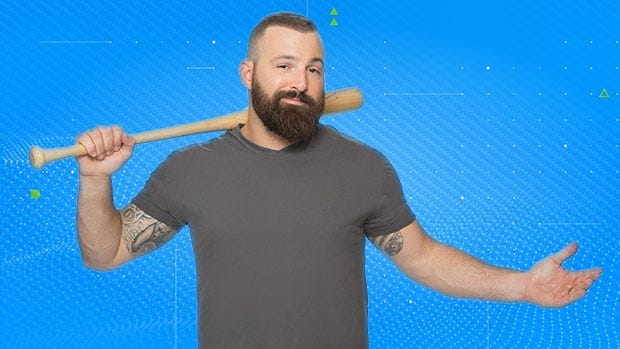 Cody Decker is a recently retired professional baseball player who spent most of his career in the San Diego Padres system and was a member of Team Israel in the World Baseball Classic in both 2013 and 2017. He hit over 200 home runs in his minor league career. He has also been a regular on Keith Olbermann’s ESPN show, “Intentional Talk,” and countless other sports programs. 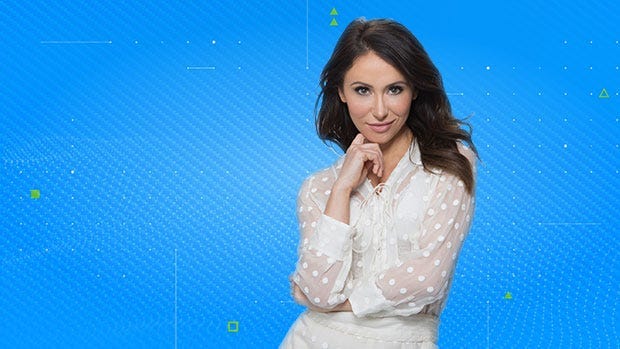 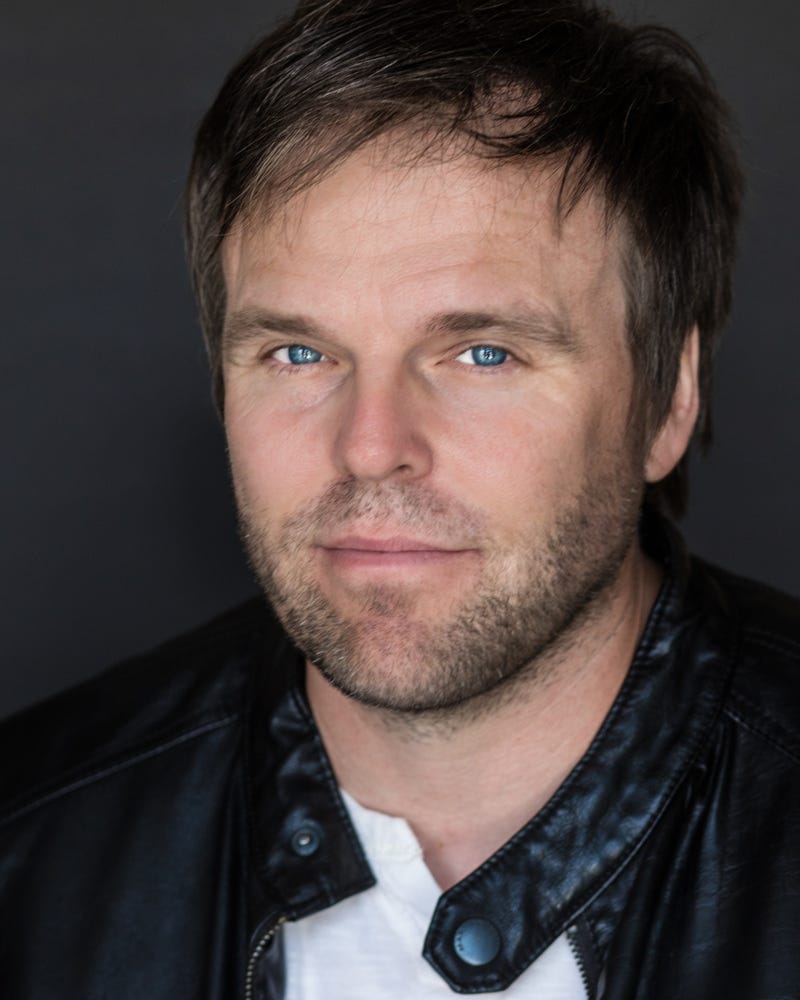 Eddie Pence can also currently be heard weekdays co-hosting “The Ralph Report w/ Ralph Garman” on patreon.com and “The Ramble” podcast w/ Jerry Rocha. Eddie was recently a series regular on TruTV’s “How to be a Grown Up”. He’s also made appearances on Comedy Centrals "Live at Gotham" and "Crossballs", "The Late Late Show with Craig Ferguson", “Red Eye w/ Greg Gutfield” on Fox News, “History of the Joke” and “Surviving The Holidays w/ Lewis Black” on The History Channel and just finished taping appearances on AXS TV’s “Gotham Live” and “Comics Unleashed with Byron Allen”. The “Hollywood Reporter” named Eddie Pence one of the Top New Faces of the Montreal Comedy Festival, where he was also invited back for repeat performances. Eddie was also invited to the HBO Aspen Comedy Arts Festival as well as HBO’s “The Comedy Festival” in Las Vegas. Eddie was also a finalist in the Seattle International Comedy Competition, as well as a semi-finalist at the Boston Comedy Competition.