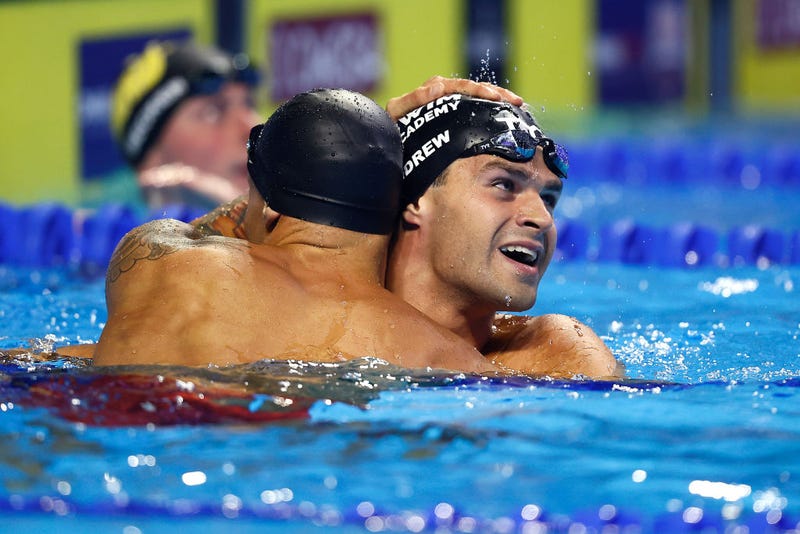 U.S. swimming champion Michael Andrew, who is slated to compete in the Tokyo Olympics next month, revealed this Thursday that he is unvaccinated – he will probably stay that way even as he heads to the games.

“He will do everything that is required, but he won’t take the vaccine,” the swimming star’s mother, Tina Andrew, told the Washington Post during the Olympic trials in Omaha, NB, last month. 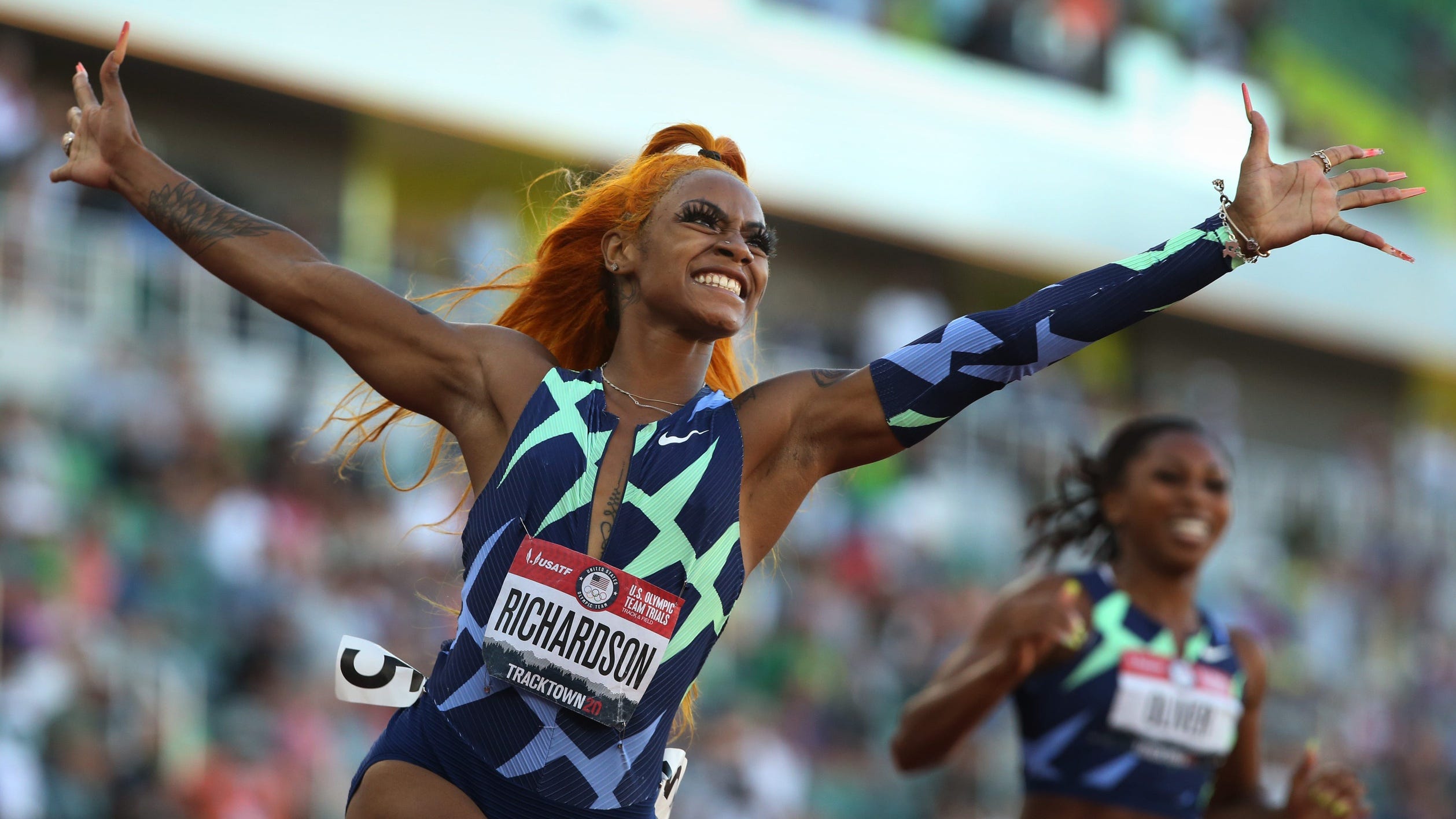 Andrew’s mother serves as his manager and his father, Peter Andrew, serves as his coach. Although the 22-year-old swimmer has been an age group record-breaker more than 100 times, his “unconventional” background, which includes going pro at age 14, and views on vaccines have subjected him to criticism within the sport, said the Washington Post.

Andrew himself expressed personal doubts about vaccines that protect against COVID-19 on a swimming podcast earlier this year and said this week he didn’t want getting vaccinated to interrupt his training schedule.

“It was kind of a last moment. I didn’t want to put anything in my body that I didn’t know how I would potentially react to,” he said. “As an athlete on the elite level, everything we do is very calculated…I didn’t want to risk any days out, because there are periods where, if you take the vaccine, you have to deal with some days off.”

The #TokyoOlympics are right around the corner. 👏

Andrew is expected to compete in 50-meter freestyle, 100-meter breaststroke and 200-meter individual medley during the Tokyo games and is the gold-medal favorite for the medley.

After being postponed from its original dates last year due to the COVID-19, the Tokyo Summer Olympics have been scheduled to run July 23 to early Aug. 8. Olympics organizers announced Thursday that no spectators would be allowed at the games because of rising new infections and the highly contagious delta variant of the virus, said the Associated Press. Before a state of emergency was announced in Japan, local spectators were going to be allowed to attend.

VIDEO NEWS RELEASE: “The World Is With You” – Message from IOC President to athletes following decision on spectators at Olympic Games @Tokyo2020

As of Friday, neither Team USA nor the International Olympics Committee require athletes to be vaccinated, said the Washington Post.
However, Team USA said unvaccinated athletes and coaches would be subject to enhanced health-and-safety protocols during the training camp in Hawaii and the Olympics in Tokyo. 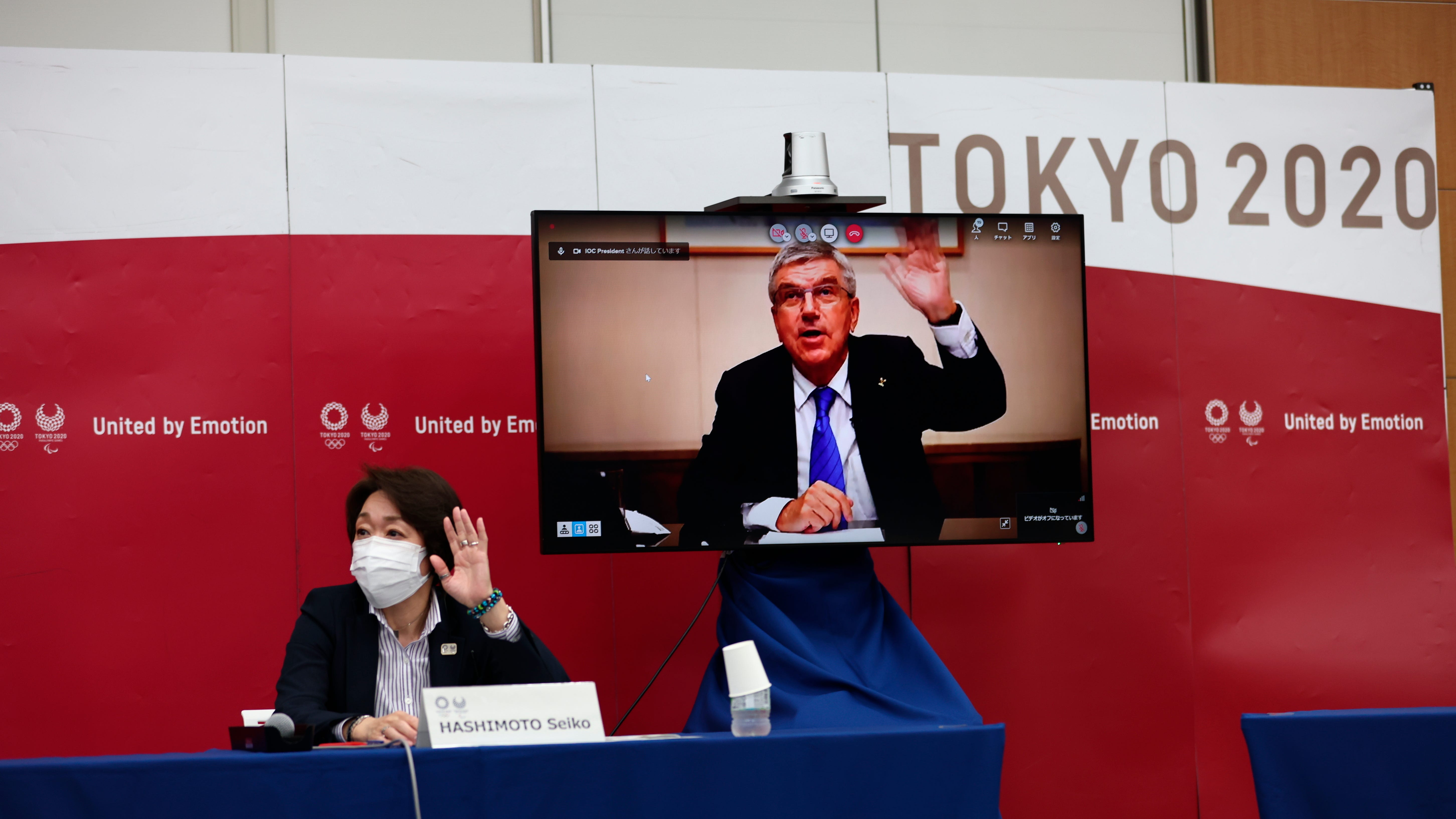 Japan bans fans at Tokyo-area Olympics venues due to virus

Andrew said he feels safe going into the games as he has been adhering to protocols such as testing and social distancing. However, Andrew was seen sitting next to a fellow unmasked team member as he spoke, said the Washington Post.