It was only a few months ago that we were marveling at the unbelievable growth of Bryson DeChambeau during his return to PGA action after the coronavirus-induced hiatus from live sports.

No, not growth as a golfer. We're talking about physical growth. 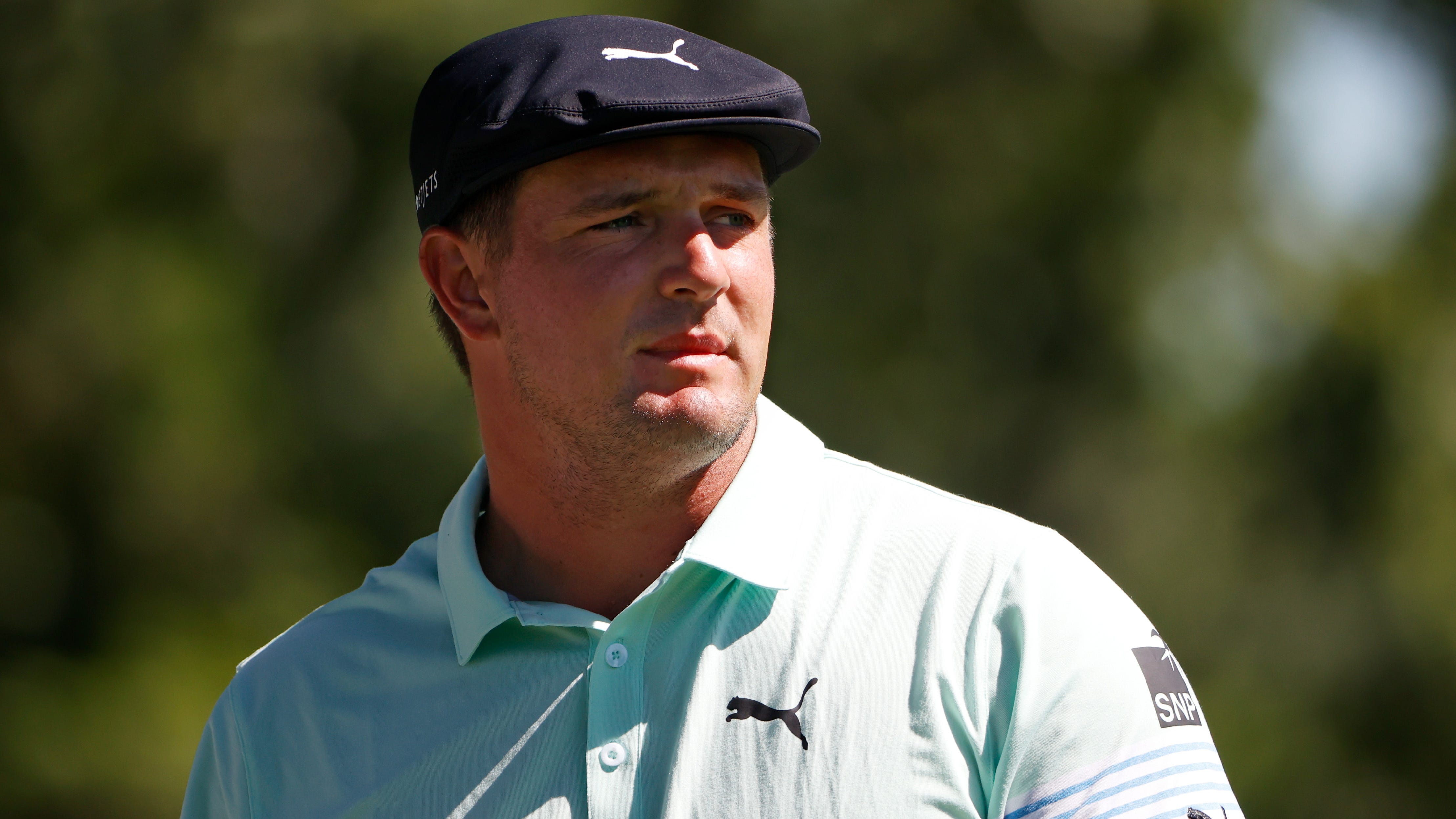 On Sunday afternoon, DeChambeau showed off more than just his powerful physique. He showed us that he could truly dominate the field of professional golfers that partook in the 120th U.S. Open at Winged Foot Golf Club in Mamaroneck, New York.

DeChambeau was the only golfer to finish under par on the final day, finishing six strokes ahead of runner-up Matthew Wolff, who finished the tournament after a rough final day (+5). DeChambeau was three-under-par in the final round. Had Wolff held onto his lead, he would have become the youngest U.S. Open winner since Bobby Jones won it in 1923 (via Kyle Boone and Kyle Porter of CBS Sports).

Rounding out the top five were Louis Oosthuizen (+3), Harris English (+3) and Xander Schauffele (+4).

This championship is the first major that the 27-year-old DeChambeau has won throughout his career. He finished in fourth place, tied with Jason Day and Matthew Wolff, in the PGA Championship in early August, a tournament that was won by Collin Morikawa.