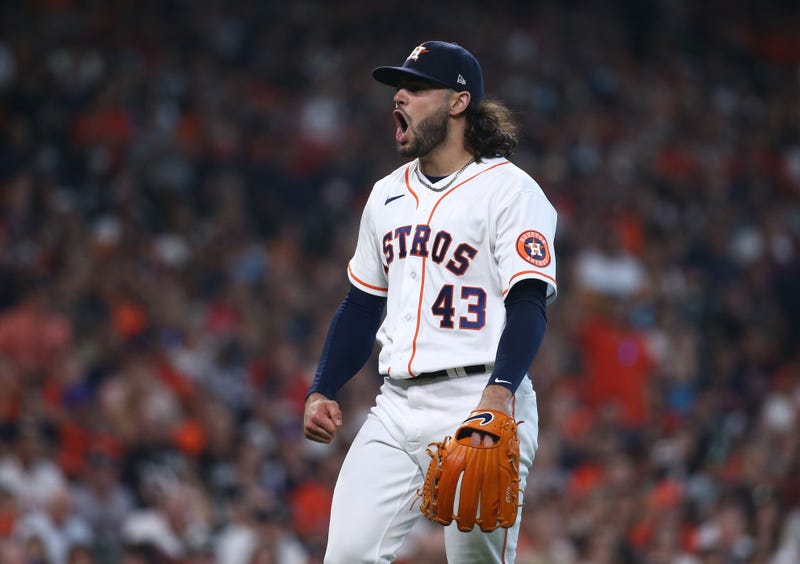 HOUSTON (SportsRadio 610)- Astros pitcher Lance McCullers crossed another benchmark on his road back to action when he threw off the mound before Sunday's game against the Texas Rangers.

Standing a foot or two in front of the rubber in order to keep his velocity at 80 MPH, McCullers threw 10 pitches in the Astros bullpen after throwing 10 pitches on flat ground. He still has a long way to go before he can pitch in games, but he made progress today.

"When you have an injury like mine, this is a big step," McCullers said. "Throwing off-speed, that was another big step. Throwing multiple days in a row, things of that nature, but getting back on the mound, feeling really good on the mound, I think I threw more strikes today than I would in pregame bullpen, so that was good."

McCullers suffered a flexor tendon strain during the ALDS last October. The injury turned out to be more serious than first diagnosed, so the Astros have been very careful with his' build-up.

"It's a little bit of a finicky injury just because of where it is," McCullers said. "Obviously, I had Tommy John Surgery and it's hard to tell exactly what the health of (ulnar collateral ligament) is, it looks good, but you don't really know until you start testing it."

Since he started playing catch last month, McCullers says his elbow feels good and everything has felt normal when new stress has been introduced, and while there is no timetable for when he'll return, the belief that he's on the right track has only been enhanced.

"We feel like we've been moving in the right direction since spring," McCullers said. "I've come a long way since I started throwing about six weeks ago, been hitting my milestones, it's all encouraging."