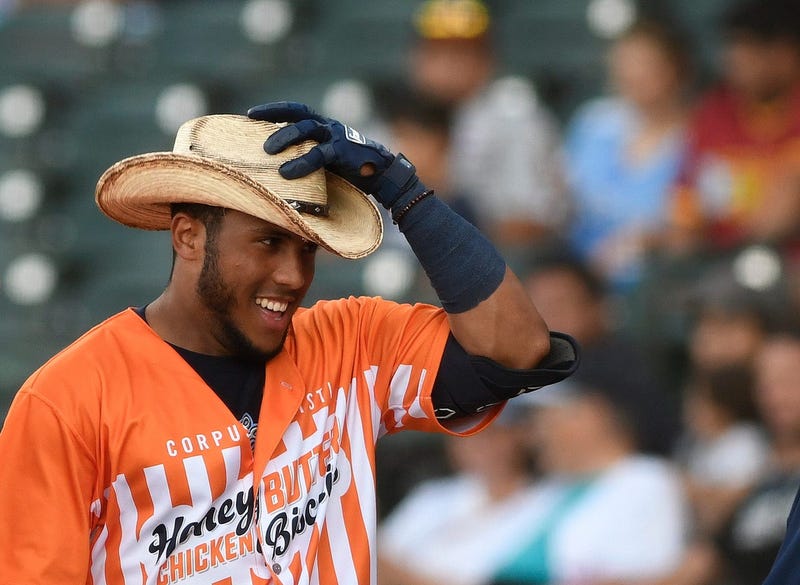 Leon, 24, is rated as the Astros fourth best prospect by MLB.com and batted .228 with 17 home runs and 63 RBI in 115 games for Triple-A Sugar Land in 2022. He started games in centerfield, right field, second base, and shortstop during his second season in the Astros organization.

Signed for $4 million out of Cuba in 2021, Leon represented the Astros at the Future's game that summer and the Arizona Fall League that fall.