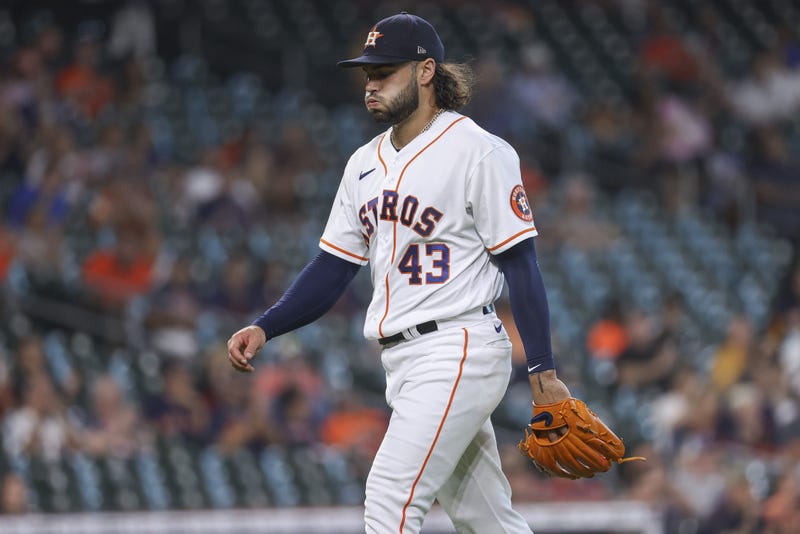 HOUSTON (SportsRadio 610)- Astros pitcher Lance McCullers Jr. will not make his scheduled start against the Arizona Diamondbacks on Tuesday night due to an illness, the team announced.

After missing the first four months of the season due to a forearm injury suffered during last year's playoffs, McCullers was slated to make his eighth start of the season on Tuesday. He is 4-1 with a 2.38 ERA, while striking out 9.7 batters per nine innings.

McCullers has gone at least five innings in all seven starts this season, and he's coming off a seven inning outing last Wednesday in Tampa, where he allowed just two runs.

The Astros say Luis Garcia will start in place of McCullers on Tuesday. He has appeared in just three games in September.