The Astros selected Stubbs in the eight round of the 2015 MLB Draft and he played in Major League games in each of the last three seasons (2019-21), appearing in 51 games overall for Houston. Stubbs has also appeared in 12 games in the outfield in his Major League career.

With Stubbs traded, the Astros now have 39 players on their 40-man roster. 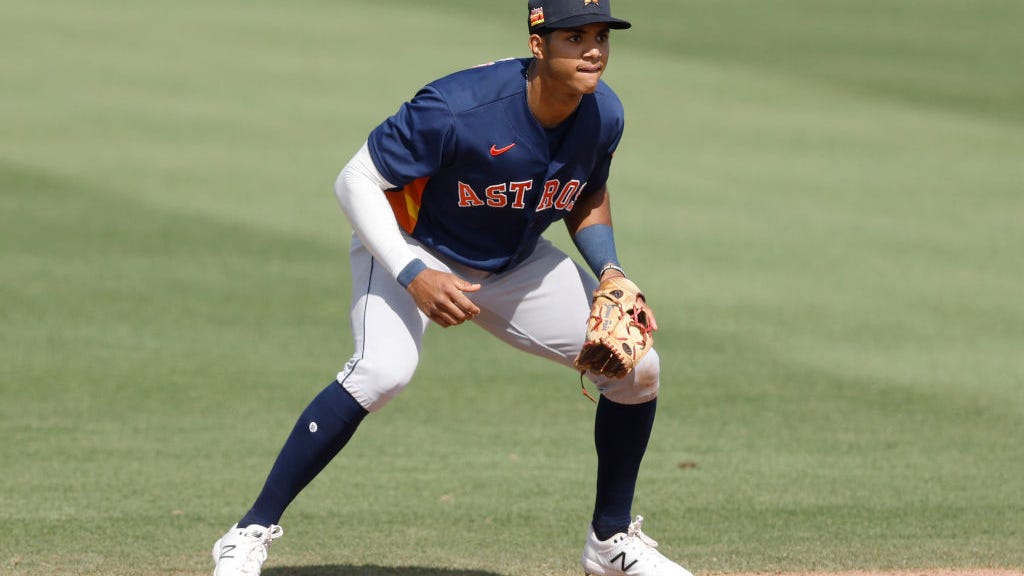 Cerny, 22, appeared in a combined 13 games in centerfield for the Class A Clearwater Phillies and the Florida Coast League Phillies in 2021. He hit .200 with a double, triple, two RBI and eight walks with six stolen bases.

Cerny was selected by the Phillies in the 10th round of the 2021 First Year Player Draft after starring at Troy University in Alabama.