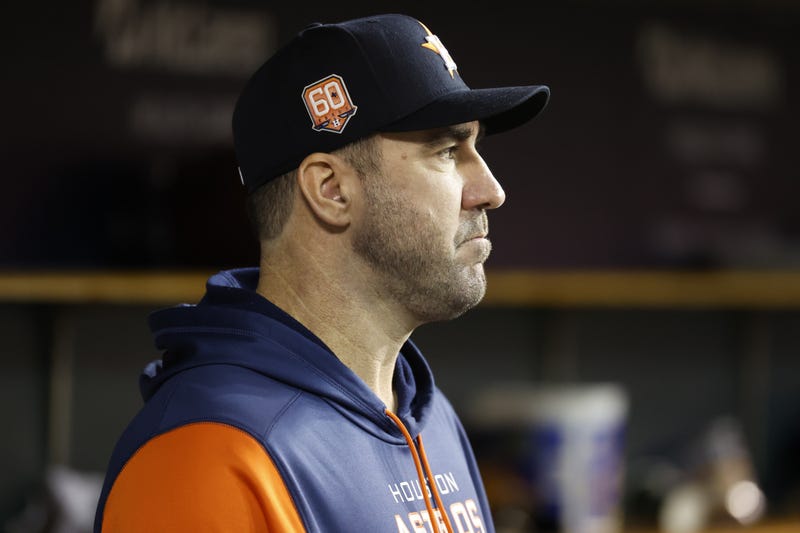 HOUSTON (SportsRadio 610)- Justin Verlander will return to action for the Astros on Friday night against the Oakland Athletics, less than three weeks after suffering an injury to his calf in the third inning of his start against the Baltimore Orioles.

"Excited to be back," Verlander said Thursday. "Thankful (his IL stint) wasn't longer."

The Astros feared Verlander's injury could keep him out longer, but an MRI revealed only fascial disruption to his right half, so the muscle itself was fine. Verlander was back playing catch three days after the injury happened on August 28. He threw bullpens last Friday and Sunday at Minute Maid Park and then on Tuesday in Detroit.

"I even think we've been a tad cautious because of where we're at and the time of year," Verlander said. "If this was the playoffs I probably could've pitched a few days ago, so just happy to be here, happy to be able to hopefully get back out there and help us win."

"I didn't have to stop throwing for very long, so that was a huge benefit, but it's been two and a half weeks since I've been in the game, so there's also that to weigh.

"I think it's one of those things that once I take the mound and see how I feel and talk to talk to the training staff, talk to Dusty (Baker) and (Astros pitching coach Josh Miller) in between innings, and just let them know how I feel. There really isn't a script for this."