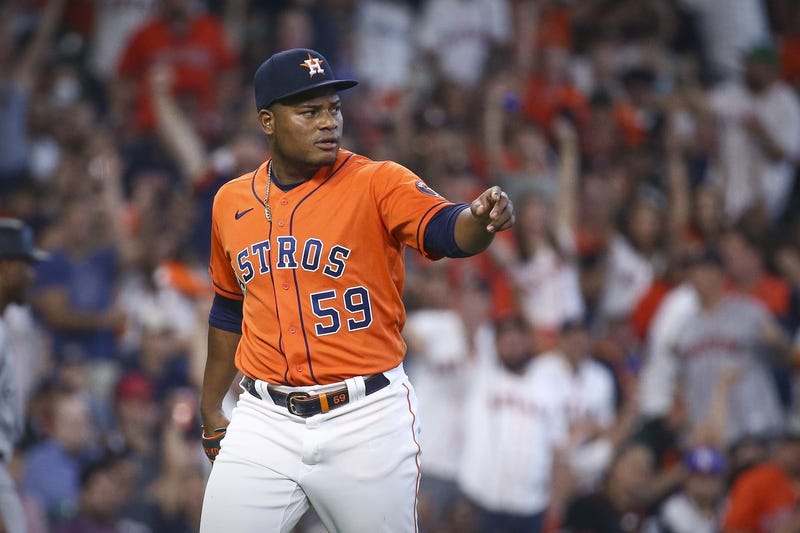 HOUSTON (SportsRadio 610)- Framber Valdez and Luis Garcia will start on the mound for the Astros in the opening games of the American League Championship Series at Minute Maid Park, Dusty Baker announced on Thursday.

Valdez will get the ball for game one on Friday night a week after he allowed four runs in 4.1 innings in game two of the Division Series against the White Sox. He faced Boston twice in June and surrendered just two runs over 14.1 innings and struck out 18.

Garcia gets the start in game two on Saturday after struggling on Sunday night in Chicago. He was chased by the White Sox in the third inning and charged with five runs. He faced the Red Sox at Minute Maid Park on June 1 and held them to one run over seven frames.

If healthy, Lance McCullers Jr would be in line to start game three on Monday night at Fenway Park, but his availability remains in question after he forced to leave his start on Tuesday with forearm strain.