As he took a no-hitter into the eighth inning of an eventual 5-0 win over the Minnesota Twins Tuesday night, you would hardly know that Houston Astros' righty Justin Verlander is essentially pitching for the first time since the 2019 season.

And yet, despite undergoing Tommy John surgery in September of 2020, Verlander -- now 39 -- continues to look the part of one of the game's elite starting pitchers.

After his first six starts of the 2022 season, Verlander is 4-1 with a 1.55 ERA, 3.13 FIP and 0.9 fWAR. While most pitchers typically are eased back into things when they return from Tommy John surgery, Verlander has immediately returned to being a horse, as his 40 2/3 innings are third among all pitchers in the sport currently.

In some senses, Verlander has nothing left to accomplish as a player. He is an eight-time All-Star, who has an American League Rookie of the Year Award (2006), an AL MVP (2011) and two AL Cy Young Awards (2011 & 2019) already in his trophy case. He's pitched in the World Series on three occasions, helping the Astros to win their first championship in franchise history in 2017. Even if Verlander never pitched another game, he would be a first-ballot Hall of Famer.

Then again, there's nothing wrong with running it up.

Verlander is already one of the greatest players in the history of the Detroit Tigers, and could very well push his way onto the Astros list with another elite season or two in Houston.

The 230 career wins that Verlander has are the most among active starting pitchers, and before his career is out, could become the first pitcher since CC Sabathia to win 250 games. Becoming the first pitcher since Randy Johnson to win 300 games seems like a big ask for Verlander, but he said last offseason that he wants to pitch into his mid-40s, so who knows. If he got anywhere near 300, Verlander may very well push his way onto our list of the nine greatest right-handed pitchers in MLB history.

Perhaps the most immediate benefit for Verlander if he has another Cy Young-caliber season would be that he could become a free-agent again next offseason. Verlander returned to the Astros on a two-year/$50 million deal this past offseason, but he would gain the ability to opt out after the 2022 season if he pitches 130 or more innings this year. Even heading into his age-40 season, one would think a healthy Verlander would be very coveted next winter. 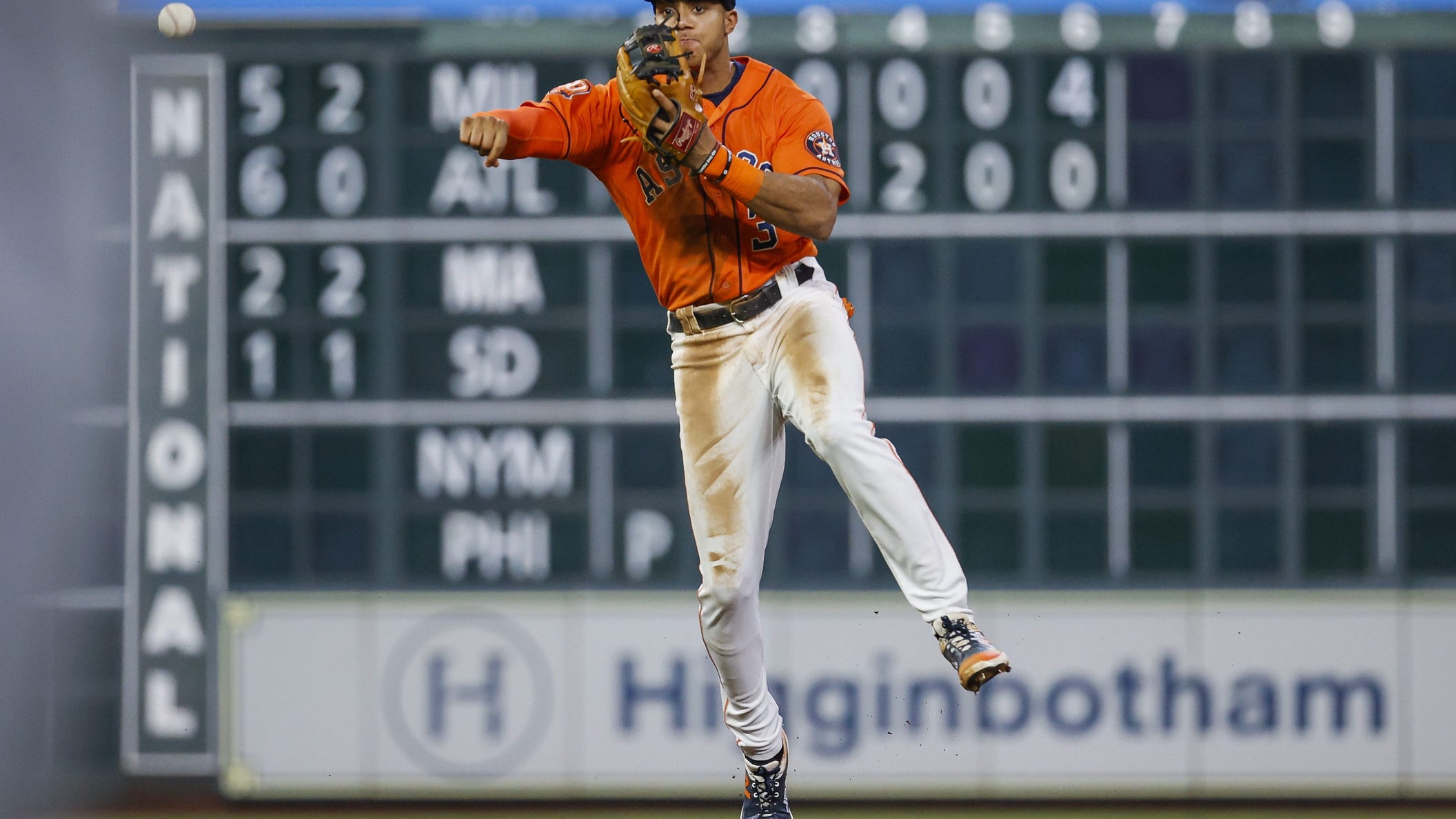