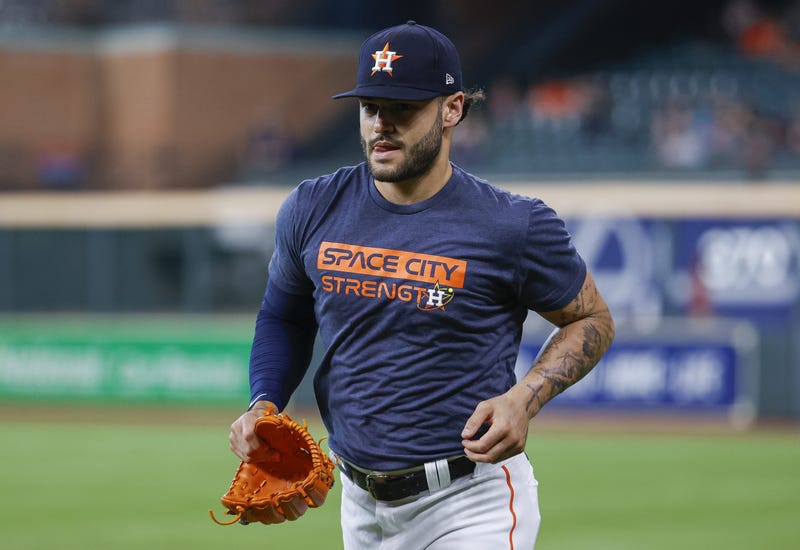 Sugar Land (SportsRadio 610)- The final line won’t look great, but Lance McCullers Jr. was pleased after what he hopes will be his fourth and final rehab outing on Sunday night in front of a record crowd at Constellation Field.

"I felt ok,” McCullers said. “My stuff, I think shape wise was pretty good. This was probably the best overall shapes I've had."

Pitching against the Round Rock Express for the second time this week, McCullers allowed five runs on seven hits over five innings. He tossed 86 pitches, 51 strikes, while walking three and striking out five. He said he doesn’t know if the Astros will have him make a fifth rehab start, but made it clear he’d prefer to pitch from a Major League mound as soon as possible.

“I can't say enough about the Sugar Land Space Cowboys and the staff that they have here,” McCullers said. “We have great guys in our AAA organization and the coaching staff is amazing. I feel like I'm healthy, and I just want to I want to get back and, I want to pitch with the Astros.”

McCullers worked around a two-out walk in an 18 pitch first inning, but allowed three runs on three soft hits in the second. He recovered to put up a zero in the third, but allowed solo homers to Davis Wendzel in the fourth and Nick Solak in the fifth.

“I'm healthy, I just gotta get back into an environment that I'm used to and just keep making pitches because I think the only ball of my whole rehab that was hit harder than 100 MPH was tonight, the Solak ball, and I made a bad pitch to a guy who's got some big time and he hit homer.”

Solak’s home run came on a slider, but Wendzel took McCullers deep on a 90.4 MPH two-seam fastball, way down from his 94 MPH average last season. The right-hander’s velocity has been down throughout his rehab, but it took a dive on Sunday.

After averaging 92.8 MPH and hitting 94.9 MPH on Tuesday, McCullers averaged 91.2 MPH on 34 fastballs on Sunday. He topped out at 92.8 MPH and eclipsed 92 MPH on just three pitches, but insisted he wasn’t concerned by not lighting up the radar gun.

"I've been working on some shape issues. I haven't been super happy with my shapes of the two-seam and today they were a lot better, so I think if I can build off of the shape and then maybe add velo as a I go, I think I'll be happy with that."

McCullers has allowed 11 runs, 10 earned in 13.1 innings across four rehab starts with 14 strikeouts and seven walks.