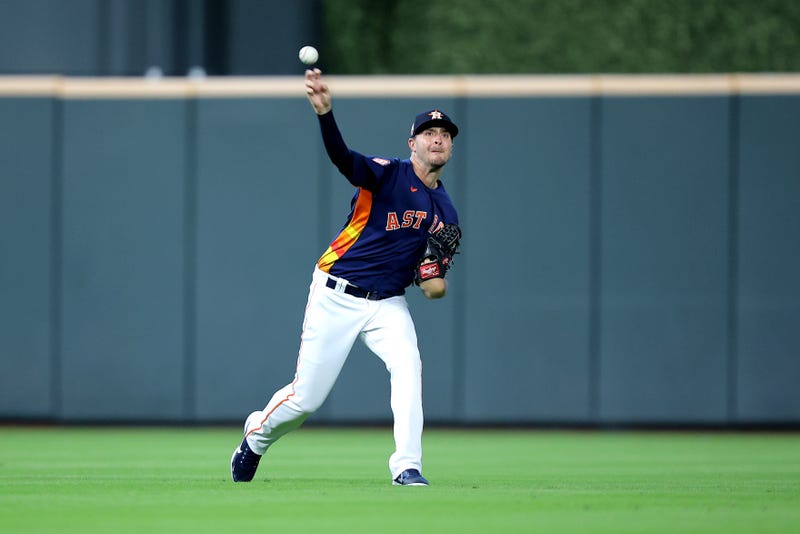 HOUSTON (SportsRadio 610)- Jake Odorizzi will return from the injured list to start for the Astros on Monday while Justin Verlander's next start has been pushed back to Thursday, Astros manager Dusty Baker announced after Sunday's 4-2 win over the Los Angeles Angels.

Odorizzi has been out since leaving his start in Boston on May 16 after suffering strained tendons in his left ankle. He tossed five scoreless innings in a rehab start for Double-A Corpus Christi on June 29. He has a 3.13 ERA in seven starts this season, but allowed just two earned runs over his last 22.2 innings.

The Astros will return to a six-man rotation with Luis Garcia and Cristian Javier getting the ball for the middle two games of the four-game set against the Kansas City Royals. Justin Verlander, who could've started on normal rest Monday, will start the finale on Thursday.

"He has a lot of innings," Baker said. "We just gotta make sure he stays healthy all the way through the season. When you're coming off Tommy John (Surgery), you're still not out of the woods, but this guy has carried a lot of workload in this first half of the season."