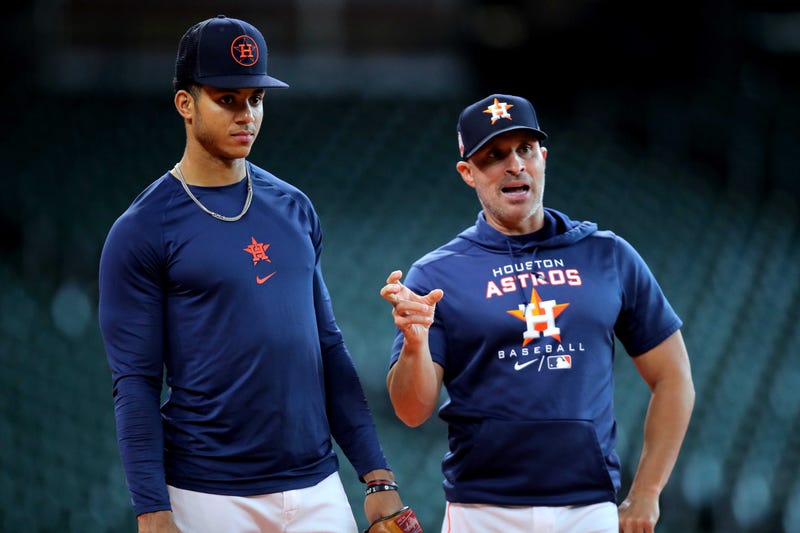 Wladimir Sutil, who is a developmental coach for Triple-A Sugar Land, will serve as the team's first base coach while Lopez is away, Major League coach Michael Collins will move from the bullpen to the dugout, and be replaced by Sugar Land bullpen catcher Caleb Nunes.

Espada has been the Astros bench coach since 2018 and interviewed for the manager's job after A.J. Hinch was fired in 2020. Lopez is in his third year on the team's Major League staff after spending more than 20 years in the organization as a scout and minor league coach. Firova joined the Astros prior to the 2021 season.